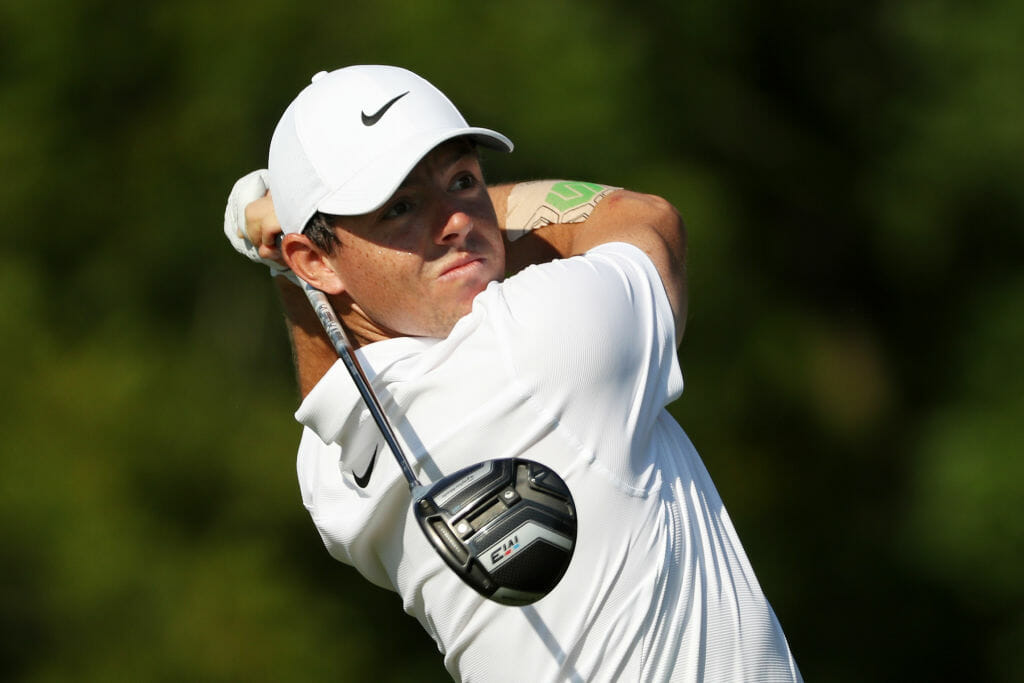 Rory McIlroy’s hopes of mounting any sort of challenge in China blew up in smoke after he posted a five-over-par 77 in round two of the WGC-HSBC Champions at Sheshan International Golf Club.

Clearly lacking his best stuff, McIlroy was seven-over through eight holes before registering his first birdie at the ninth to be out in 42 – a front nine that included a triple bogey 8 at the par-5 seventh after he found the water twice, and a double bogey seven at the par-5 eighth.

To his credit he hung in there on his inward half despite little to play for but three birdies and two bogeys did little to repair the damage in a week that’s got away from McIlroy just two rounds in. He now finds himself in a share of 58 that plus-five.

At the top, hard-hitting Tony Finau will take a three-shot lead into the weekend after firing a 67 on a day of twists and turns at Sheshan.

The American entered the second round two shots behind overnight leader Patrick Reed but soon overhauled him and led by three before an unfortunate double-bogey on the 11th. Three birdies in his last five holes then moved the 29-year-old back to 11 under, three shots ahead of Masters Tournament champion Reed, defending champion Justin Rose and reigning Race to Dubai champion Tommy Fleetwood.

Finau made his Ryder Cup debut for the United States in the recent defeat at Le Golf National and is looking for his first European Tour win in just his 20th appearance. He played his first regular event in a decade at the Alfred Dunhill Links Championship earlier this month and arrived in Shanghai with some momentum after a top ten in Scotland.

“I played nicely,” reflected the leader. “Was happy with the way I finished. I was pleased to make a few birdies coming down the stretch.

“That was about as bad a break as I’ve ever had, to kick all the way over the green into the hazard. One thing I’ve learned in this game, you take the good with the bad and keep moving forward. I knew I was playing well still and still at the top of the leaderboard. Just keep plugging along and try to get that back and I was able to do that.

“I think I just stay in attack mode. I think there’s guys, a lot of great players here that are looking to chase me down. I’ve got to stay in attack mode, continue to make birdies and if I limit the mistakes, I think it will be a good weekend.”

Fleetwood and Reed are currently second and third respectively in the Race to Dubai Rankings presented by Rolex as they look to chase down Francesco Molinari, while Rose could go back to the top of the Official World Golf Ranking should results go his way over the weekend.

“Might have been a bogey-free round, so yeah, that’s pretty tidy. Those rounds don’t often come, especially in breezy conditions. I kept it mentally obviously sharp and I felt like towards the end of the round I was trying to whip myself and keep driving forward and making good decisions and good swings.”

Belgian Thomas Pieters matched the lowest round of the week with a 64 to sit at five under alongside Kiradech Aphibarnrat, Keegan Bradley, Emiliano Grillo, Pat Perez and Kyle Stanley. 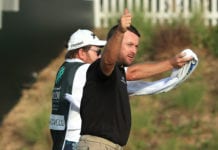 GMac’s journey back inside the world’s top-50