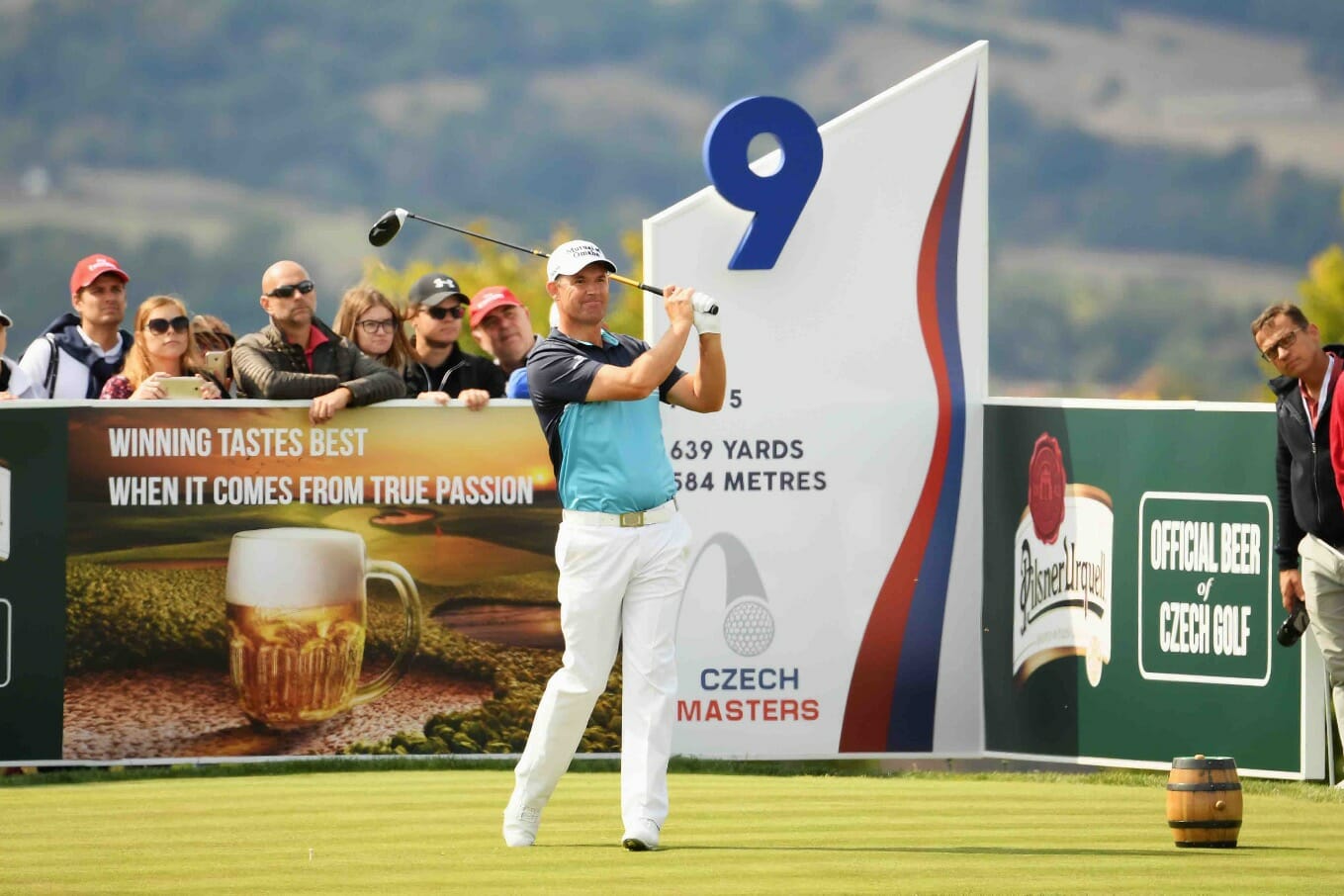 It is fast becoming a question who hasn’t backed Padraig Harrington to become the 2020 European Ryder Cup captain as a day after victorious 2014 European Captain Paul McGinley indicated Harrington was a virtual ‘shoe-in’ to lead Europe into competition at Whistling Straits and Justin Rose has also leant his weight to Harrington being given the captaincy reins.

Harrington, as reported by Irish Golfer, should be confirmed early in December as the replacement to Thomas Bjorn and indeed will play the first two rounds of this week’s British Masters alongside Bjorn and fellow Versailles vice-captain Lee Westwood.

Westwood is being suggested as Harrington’s only rival for the 2020 captaincy but it is almost certain the Englishman will lead Europe in 2024 when Westwood would be aged 49.

It was why Rose’s backing of Harrington, coming after similar backing from a number of his victorious France colleagues, should see Harrington remarkably become the third Irish-born European Team captain in four Ryder Cup’s.

“I would say Padraig for me would be the front-runner. If he doesn’t do it this time then I’m not sure…you’ve got to start fitting guys in,” Rose said on Sky Sports News.

“(Lee) Westwood’s still capable of making a team next time around I believe, so is Padraig.”

“Padraig’s been on the leaderboard a bunch this year so I would say three-time major champion, clearly a European legend, for me Padraig is the front-runner and then you’ve got Westwood.”

“It’s interesting when you try to project out who the possible captains are for the next 10 Ryder Cups. It gets pretty interesting.”