Four foreign invaders to watch out for at Concra Wood 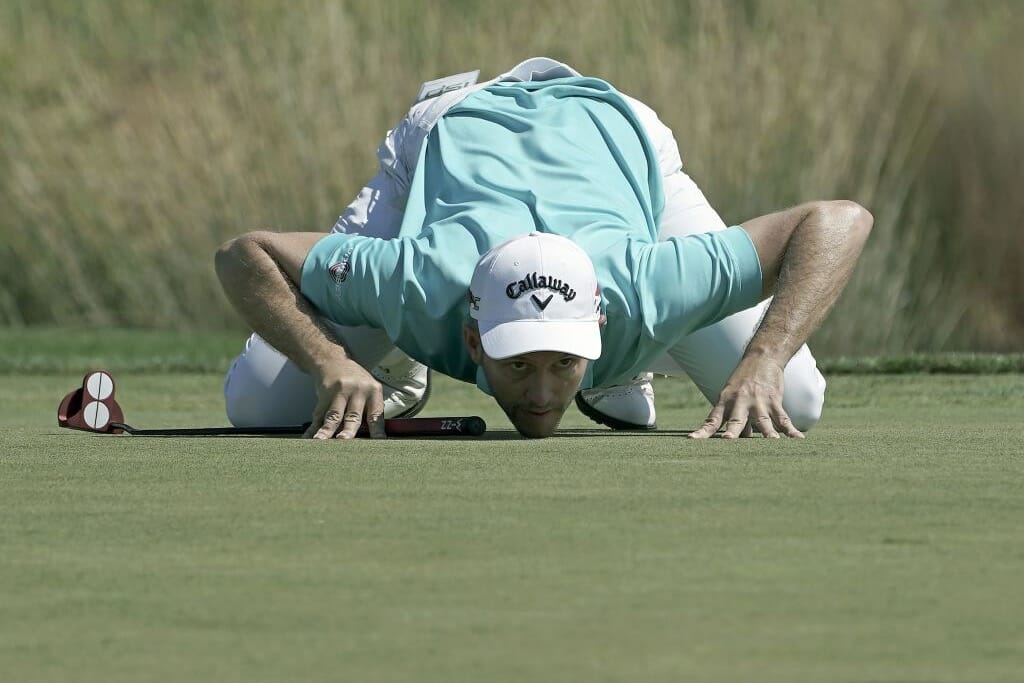 There’s more to this week’s Irish Challenge than Ireland’s competing stars and we’ve selected four from foreign shores to keep an eye on, as well as our local lads of course!