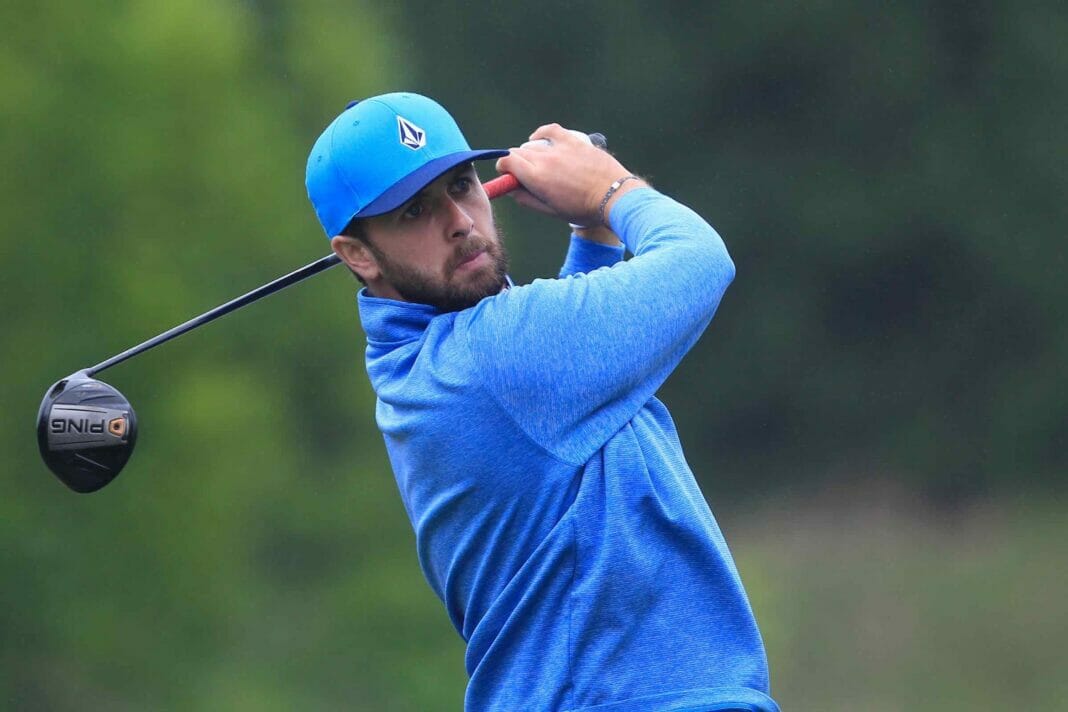 Team Ireland Golf will be out in force for this year’s Monaghan Irish Challenge, supported by Sport Ireland, with the green brigade hoping that home comforts will be worth a few euros at Concra Wood.

In all, 12 Irish professionals will tee it up in Co Monaghan for the European Challenge Tour event, which visits the majestic Christy O’Connor Junior course in Castleblayney for the first time having been staged at Mount Wolseley since 2015.

Sport Ireland provide funding of €200,000 for Team Ireland Golf – awarding player grants totalling €130,000 in 2018 – and their investment in the Monaghan Irish Challenge, as well as giving players the chance to compete on home soil, secures starts for players on the Challenge Tour throughout the season.

Naas ace Conor O’Rourke is one of three Team Ireland rookies and in his first year as a professional, results have been encouraging. The Kildare man has made the cut in all 11 starts on the Alps Tour, which has been his main focus.

“Team Ireland has been brilliant in terms of support and I still get to feel part of a team even though I am the only one playing on the Alps Tour,” said O’Rourke, who arrived home to Naas on Friday night after a brief reconnaissance trip in Portugal in preparation for Q School First Stage on 9 October.

Financial rewards are the lure for players attempting to make it as professionals but it’s an expensive pursuit and O’Rourke is grateful for the funding he receives from Team Ireland.

“The financial burden is huge,” the 27-year-old explains. “Flights, food, accommodation – everything is coming straight out of your pocket. Flights especially tend to be expensive.”

In order to play at Bom Sucesso in Óbidos, Portugal last week, O’Rourke flew to Faro because it was less than half the price of a ticket to Lisbon. Consequently he faced a seven-hour round trip by car once he landed. Such are the decisions he has to make on a weekly basis playing across Europe.

Happily, he has managed to put money back into his account. With total earnings of €10,933.50 so far on the Alps Tour, O’Rourke currently sits 13th on the Order of Merit, which gives him a live chance of breaking into the top five and gaining full playing rights on the European Challenge Tour in 2019.

“I’m only €3k outside the top five plus the points count double in the last event of the season,” he said, upbeat about his prospects.

O’Rourke has also played four Challenge Tour events this season courtesy of Team Ireland invitations and last time out at the NI Open in Galgorm Castle, he enjoyed his best result on the second tier courtesy of a final round 67.

“Concra Wood is like Galgorm, it’s a very good venue and it’s a good test,” said O’Rourke. He will link up with the club’s assistant pro Brian Sweeney, previously attached to O’Rourke’s home club in Naas, for advice and accommodation during the tournament.

“I’ve been averaging under 70 shots this season and I’ve been averaging 31.5 putts so if I pare a couple of shots off that I will get my week, I’m convinced,” said O’Rourke who came tantalisingly close to that first victory last July in Spain at the Alps de Las Castillas, where he was beaten in a playoff.

As well as the next generation of home-bred talent, golf fans will get to see the rising stars from Europe’s top developmental tour at the Monaghan Irish Challenge.

The action gets underway at Concra Wood this Thursday 4th October until Sunday 7th October in the year that the golf club celebrates its tenth anniversary.