Three weeks ago there were twenty Irish challengers battling to progress through European Tour Q School stage one. Of the twelve that have already rolled the dice only three have progressed with JR Galbraith, David Carey and Brendan McCarroll advancing on to stage two later this month.

Chris Selfridge is looking to end an injury-hit season on a high by making it through all three stages Q School.
The Moyola Park player has been struggling with injuries over the last two seasons – his first campaign on the European Challenge Tour in 2016 was cut short after he tore wrist ligaments.

The 25 year old began the current campaign pain-free, but in May elbow tendonitis forced Selfridge to withdraw from the Andalucía Costa del Sol Match Play 9 on Europe’s second tier circuit.
Although he has since been able to play in a run of events on the Challenge Tour, the University of Toledo graduate has been unable to match the performance levels which saw him record two top-five finishes last term.

As he prepares to tee it up in Oxfordshire tomorrow, Selfridge admits he is still feeling some discomfort from injuries – but believes he can still make it all the way through Q-School this year.
“I started the year aiming to get three wins and get on the European Tour but it didn’t go quite how I planned,” he said. 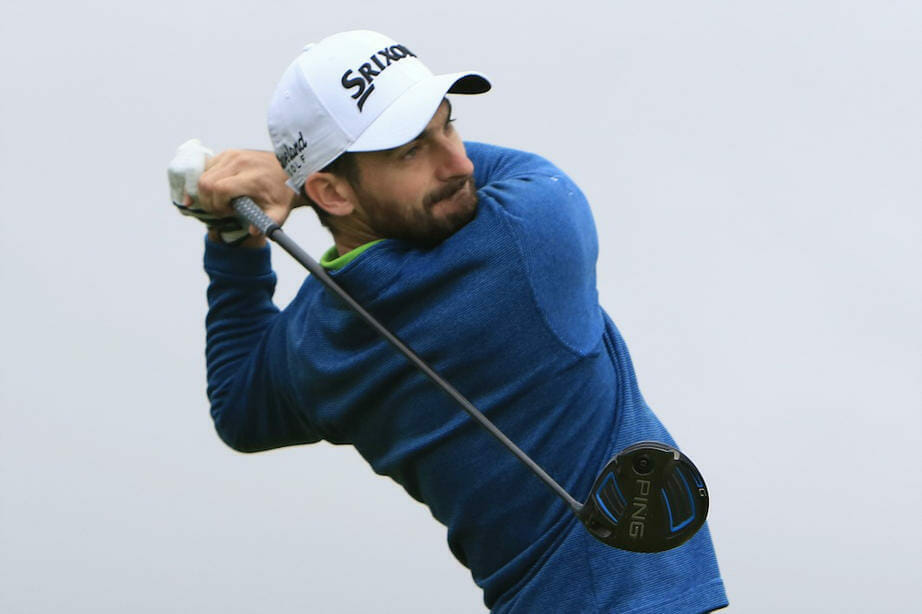 “I am now focused on Q-School. My game feels alright and I have managed to get over my injury troubles from earlier this season. It is just a matter of getting through it now.
“If I am good enough to play on the European Tour then I should be able to make it through – but it doesn’t always work like that.

“It is what it is and you just have to get on with it now. Overall it has been a fairly terrible year for me, but so be it. I still love golf and I am looking at the bigger picture so whatever comes next, comes next and I’ll bounce back.
“Injuries have been a nightmare this year. I haven’t been able to practise as I haven’t been healthy enough a lot of the time. Then even when I’ve been healthy I’ve played pretty poorly.

“I need 252 good holes now. I don’t really want to think like that but it is definitely a marathon rather than a sprint. I’ve had some troubles with my arm over the past week so I am just really looking at getting through First Stage and then having three weeks at home with my coach before Second Stage.”
“In a month’s time I feel I could be back to my best so hopefully I can get through this week and go from there.”

The road ahead is tough but here is hoping the final eight challengers make it over the first hurdle.