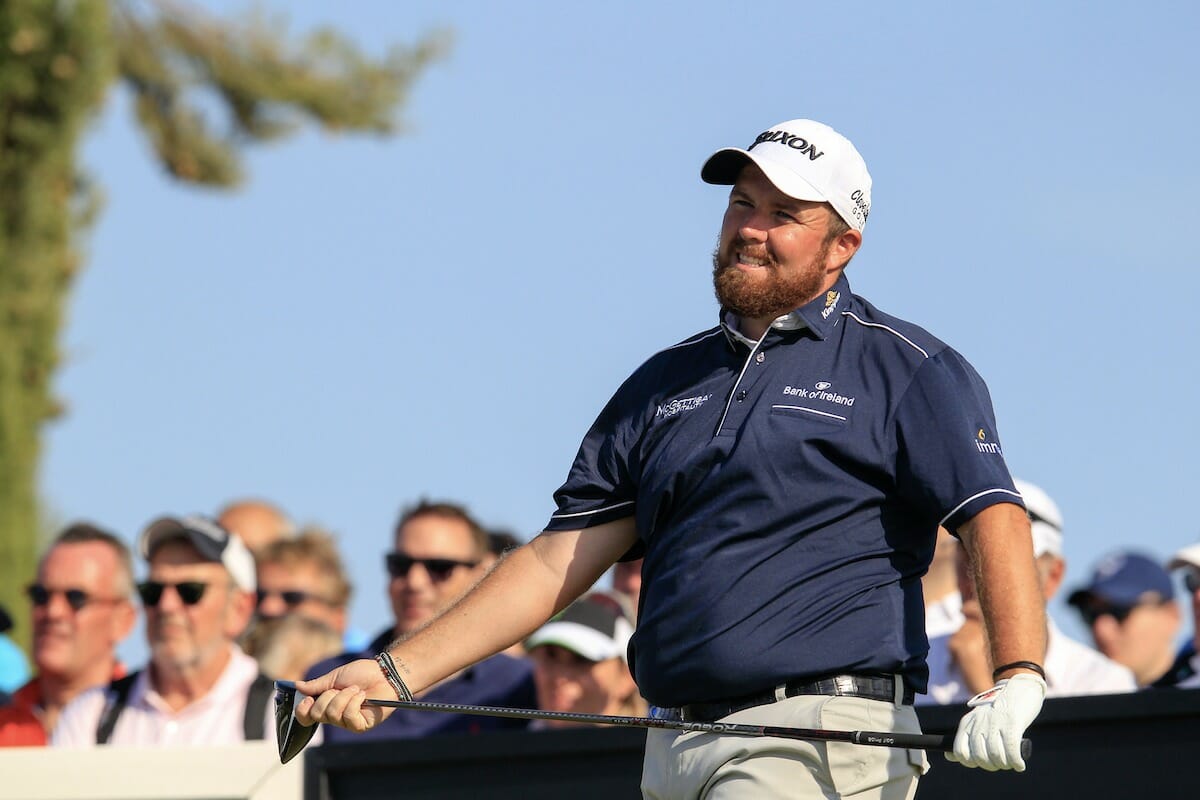 It turned out to be a weekend of frustration for Irish duo Padraig Harrington and Shane Lowry as their hopes of victory in Vilamoura proved fleeting at best.

Defending champion, Harrington posted a final round 69 to share 25th at 10-under at the Portugal Masters. Harrington was well in contention with a pair of starting 67s but lost ground to his rivals with a day three level par 71 on the Victoria course.
Lowry too endured a similar fate. Having muscled his way near the lead with a second round 64, he faded into obscurity with weekend scores of 70 and 72 for a nine-under tally and a share of 29th place.
The effort did see Lowry jump eight spots to 78th on the Race to Dubai however, and he now joins McIlroy later this week to boost hopes of breaking into the top-60.
The day belonged to Denmark and Lucas Bjerregaard who produced one of the best performances of his career to claim his maiden European Tour title at the Dom Pedro Victoria Golf Course, closing out a 54-hole lead at the third time of asking.

The Dane, who was 114th on the Race to Dubai Rankings and battling to save his card when he arrived in Portugal, fired eight birdies in a closing 65 to finish 20 under par and four clear of Scotland’s Marc Warren.

This was the third time in his career that the 26 year old was at the top of the leader board going into the final day, and this time he made it count after ultimately losing out at the 2015 UBS Hong Kong Open and the 2016 Volvo China Open.

“It’s been a terrible year so far for me, so I knew I needed a couple of good weeks to keep my card. But to win here, it changes a lot. It means a lot to me. 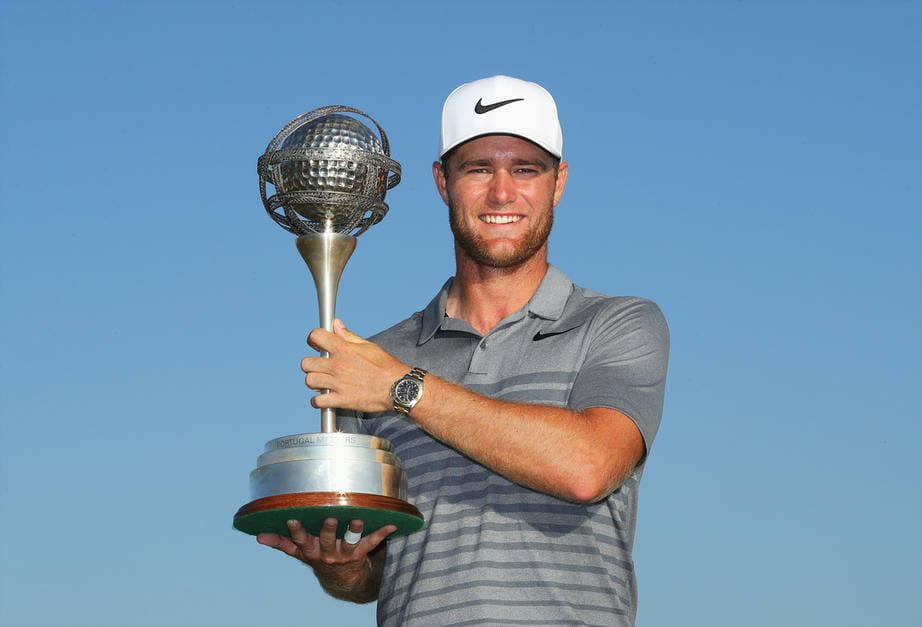 “I’ve played out here for four years now, and been in contention a few times and never really made it; so to do it now, feels amazing. You start to doubt it’s ever going to happen, and you know you need a week where it all comes together. Thankfully that week was this week.”
A lovely pitch to eight feet set up a gain on the fourth to settle Bjerregaard into his round, and he went back-to-back by getting up-and-down from a bunker on the par five fifth before holing from 25 feet on the eighth.

He overshot his approach to the ninth and then miscued his chip, with the subsequent bogey seeing his advantage halved as South Africa’s George Coetzee and Graeme Storm of England applied some pressure.
Back-to-back birdies at the tenth and 11th sent him clear again, and although Bjerregaard dropped another shot on the 14th after finding sand off the tee, he picked up his seventh and eighth gains of the day on the 15th and 17th to complete a commanding victory.

Warren, who came into the week even further back at 173rd on the Race to Dubai Rankings, boosted his chances of retaining his card with a closing 67, aided by an eagle on the 17th. He finished in outright second place after Coetzee found water at the last and ran up a triple bogey.

Storm and fellow Englishman Eddie Pepperell tied for third on 15 under par, with home favourites Ricardo Gouveia and José-Filipe Lima a shot further back.