The countdown is on to the Irish Challenge at Mount Wolseley 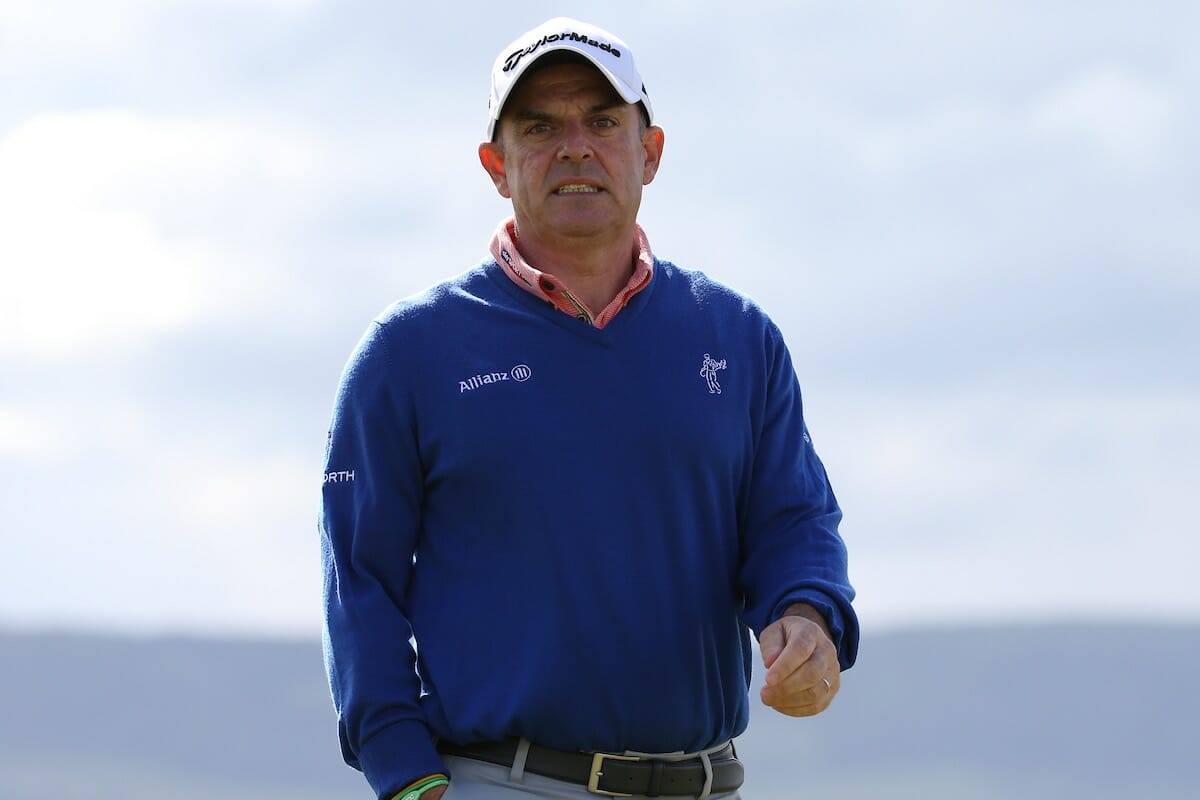 With the Challenge Tour schedule moving to Ireland this week and the Irish Challenge at Mount Wolseley starting on Thursday, Ireland’s Ryder Cup winning hero, Paul McGinley explains why The Challenge Tour is so crucial in a player’s development.

“The Challenge Tour is so key.”

When no less a golfing authority than Paul McGinley says this, you begin to appreciate the important role the Challenge Tour – and this week’s Irish Challenge hosted by Mount Wolseley Hotel, Spa & Golf Resort – plays in developing the best golfing talent around.

The victorious 2014 Ryder Cup Captain remains one of the great minds in the game, placing great emphasis on supporting young talent as they start their hopeful journey towards the top of the golfing world.

Discussing the Challenge Tour, the Dubliner recognises the pathway it can offer and the experience young players can gain from competing in its tournaments.

“Events like this week’s on the Challenge Tour are very important,” he says. “They give players confidence so that they are well equipped and able to establish themselves on the European Tour.”

The quality of players developing their game on the Challenge Tour is best shown by how quickly some of its most recent products are already excelling on the biggest stages.

Brooks Koepka won this year’s U.S. Open less than four years after he played on the Challenge Tour – his younger brother Chase is playing here this week; Dylan Frittelli and Jordan Smith were Challenge Tour graduates last November – now they are both European Tour winners.

At the same time, support for golf in Ireland has never been stronger, as witnessed by the record crowds who flocked to the Dubai Duty Free Irish Open hosted by the Rory Foundation and to the Challenge Tour’s Northern Ireland Open earlier in the summer.

The grassroots and amateur game in Ireland is in a healthy place, but for McGinley it is clear that the Challenge Tour offers the best opportunity for young Irish talent – the best of which will be on display at Mount Wolseley this week – to learn what it takes to reach the very top.

“There is a big gap in Ireland between being a top-level amateur to being established on the European Tour,” he says. “It is not easy to make that transition.

“I think in Ireland we like to support a lot of different levels of golf. Our amateur game is really strong and we have a great schedule for our top amateur players.

“On the Challenge Tour we have this event along with the Irish Open on the European Tour. Ireland is a golf-loving country and we have a lot of great courses.

“I think there is a big gap in Ireland at the moment from being a top-level amateur – we had five players in the Walker Cup team two years ago – to being established on the European Tour, but events like this week’s help that a lot.”