Meadow seven back after opening round in Hawaii 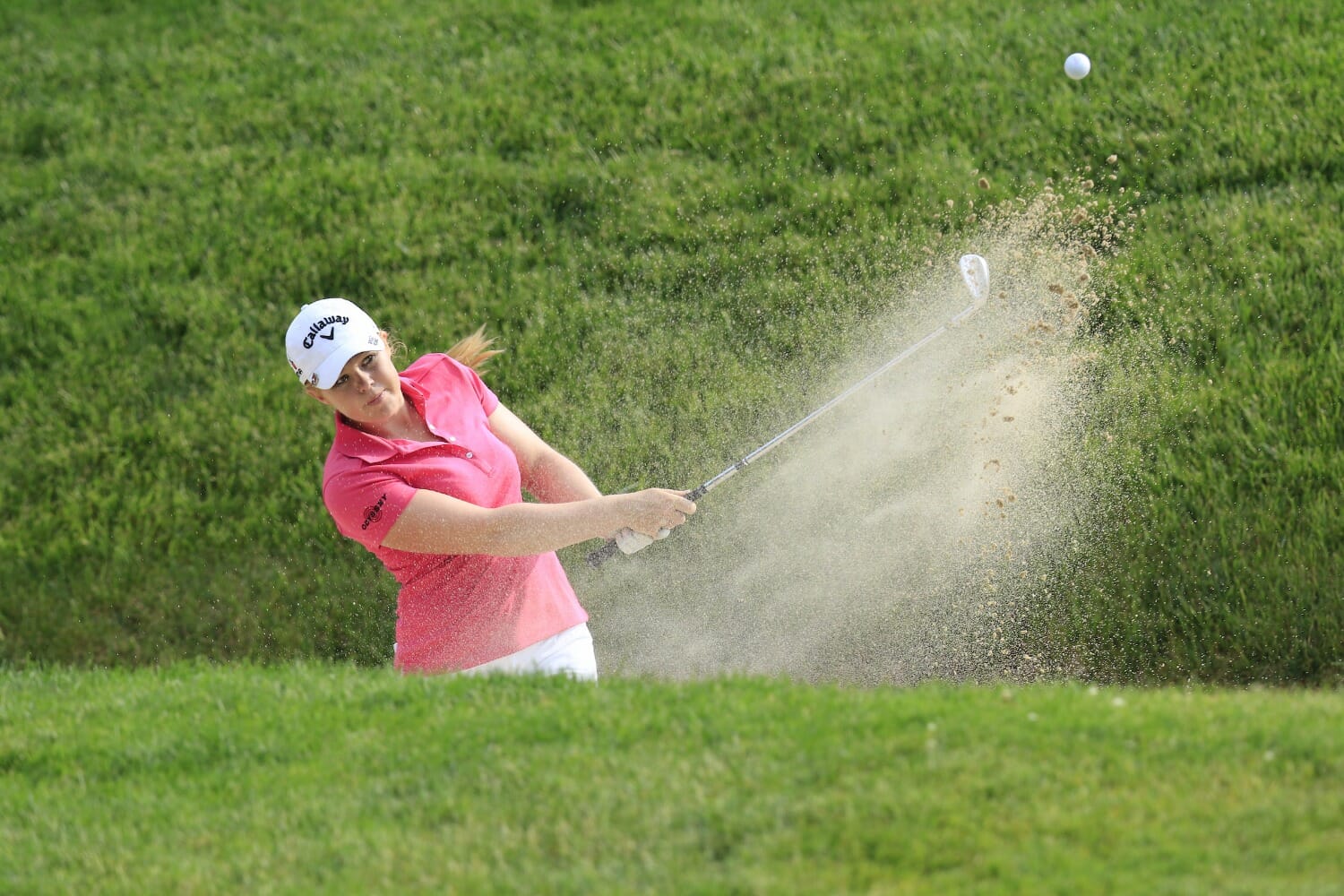 Stephanie Meadow had three birdies and four bogeys in an opening 73 in the LOTTE Championship presented by Hershey at the Ko Olina Golf Club in Hawaii.

The IGM playing editor is tied for 85th in one-over-par after completing her opening round that was hampered by rain delays. When play was suspended last night there were 15 players left to complete their second opening round. With the Top 70 and ties making it into the weekend and the cut currently at even par Meadow needs a good second round to make the cut halfway in Hawaii.

In-Kyung Kim and Ariya Jutanugarn finished their second rounds and were tied for the lead at 9-under. Su-Yeon Jang, who finished fifth here a year ago, is also at 9-under. She was through 16 holes when play was suspended for the day.
Jutanugarn, who has two runner-up finishes in 2017, is looking for her first victory of the season. The 2016 Race to the CME Globe winner fired a bogey-free 66 Thursday, including three-straight birdies on No’s 16, 17, and 18.

She said she didn’t actually hit the ball that well during the second round, but her putter kept her in it. Kim, meanwhile, shot the round of the tournament so far – an 8-under-par 64 – on Thursday.
“Yesterday I hit the ball pretty well, I just didn’t make any putts. Today the putts were dropping,” she said.
Three players finished at 8-under, including Alena Sharp, Mi Hyang Lee, and Stacy Lewis.

Lewis, who is searching for her first LPGA Tour victory since 2014, said conditions got trickier as the day wore on, especially after the initial weather delay. “The greens got slower,” she explained. “I would say that was the biggest difference: speed of the greens at the end of the day.”