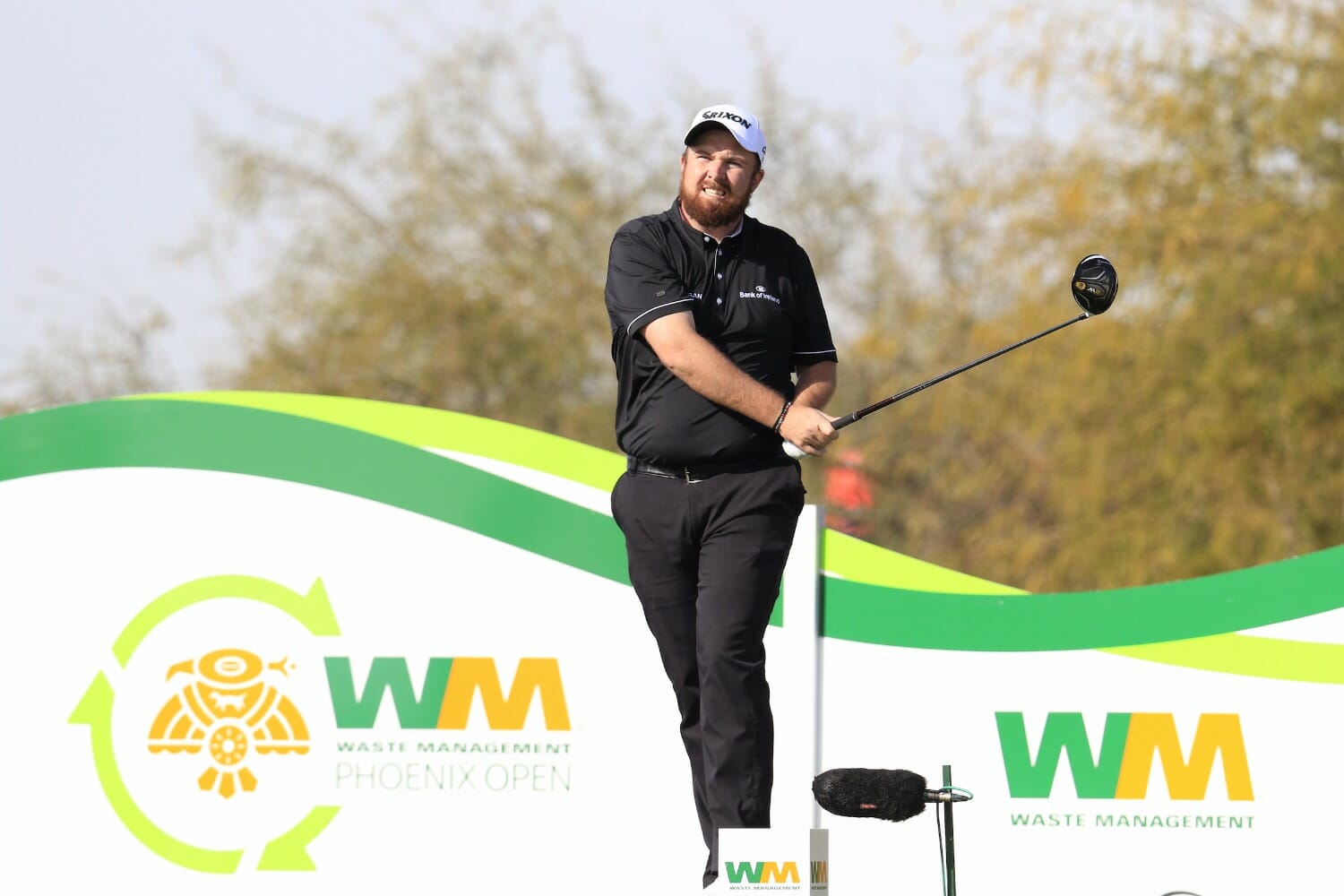 Shane Lowry was in a lot buoyant mood post his second round and poised to make his move over the weekend in the Phoenix Open.

Lowry apologised for his ‘shortness’ post day one in having bogeyed the last in a round of 69 and then being asked immediately to head for a random PGA Tour drugs test.

However, the Clara man was all smiles in walking from the course as darkness descended following a second round 68 that included four birdies and only the one bogey to be sharing 21st place in the $US 6.7m event but at five under par he is only five shots from the lead and with 36 holes to play.

“It was a lot better today so much so I feel like it could have easily been a few shots better than a 68,” he said. “My only poor tee shot was at the fifth hole or my 14th when my drive was right into a fairway bunker but then in playing an 8-iron shot it hit the lip of the bunker, and ended-up making a good five there.” “I didn’t really hole any long putts but in saying that I am pretty happy generally.”
“The good thing in looking at the board, no one has run away with it at this stage and I am only five behind and that is what I was thinking in hitting a wedge into the last.”
“But we are playing here in Scottsdale at altitude (1,117 feet or 340 metres above sea level) so the ball is going about 10% further but then when it starts to cool down as it was near the end of my round, it’s only going about 5% further. 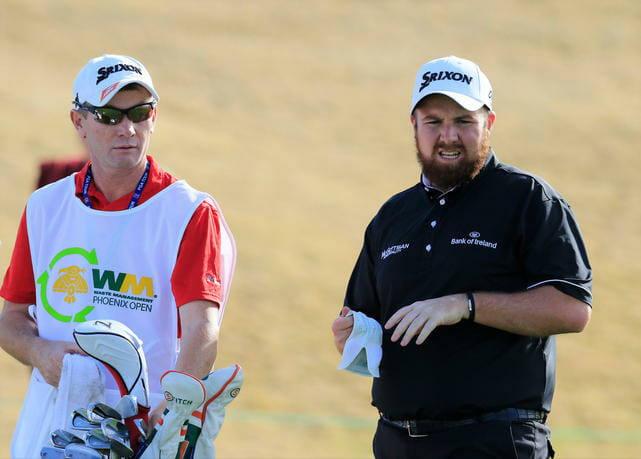 “I took that into account at my last hole but flew the green with a wedge in my hand but I managed and was happy to get up-and-down and salvage par.”
In fact, Lowry had 128-yards to the hole at the par four ninth and with his second shot flying 139-yards and landing in rough behind the green.

Lowry is already two shots fewer than his scores of 65 and 70 on debut a year ago in Phoenix when he eventually settled for a superb share of sixth behind Japan’s Hideki Matsuyama.
That man Matsuyama is still ahead of him on the board and with the red-hot Japan golfer and defending champion sharing third place at nine under par but only one behind the leading duo of 2015 European Tour ‘Rookie of the Year’ Byeong Hun An (66) and American Brendan Steele (67).

“The look at the scoring generally over the past few years and it’s been 14 or 15 under par the winning score,” he said. “And now after my first event last week I am excited going into the weekend though I would be a whole lot happier getting off to a decent start on day three.”

Unfortunately Padraig Harrington fell short of playing all four rounds, and for a second week running has missed the halfway cut. 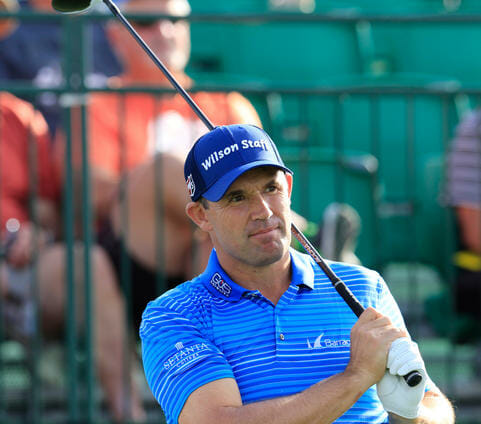 Harrington continues to struggle with a trapped nerve in his left shoulder, and an injury he has been carrying since last October’s Rio Olympics while on the eve of this week’s event he complained of numbness in his left hand.

He was entered in Wednesday’s Pro-Am but chose to withdraw to give his shoulder more rest even though he was sighted that day on the practice range.
“I’m not feeling any pain and if I was I would not be playing,” Harrington insisted.
“It’s just that I haven’t got the power and that’s what is hurting.”
Harrington posted Phoenix scores of 71 and 72 to fall shot by two shots. 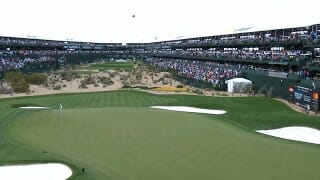