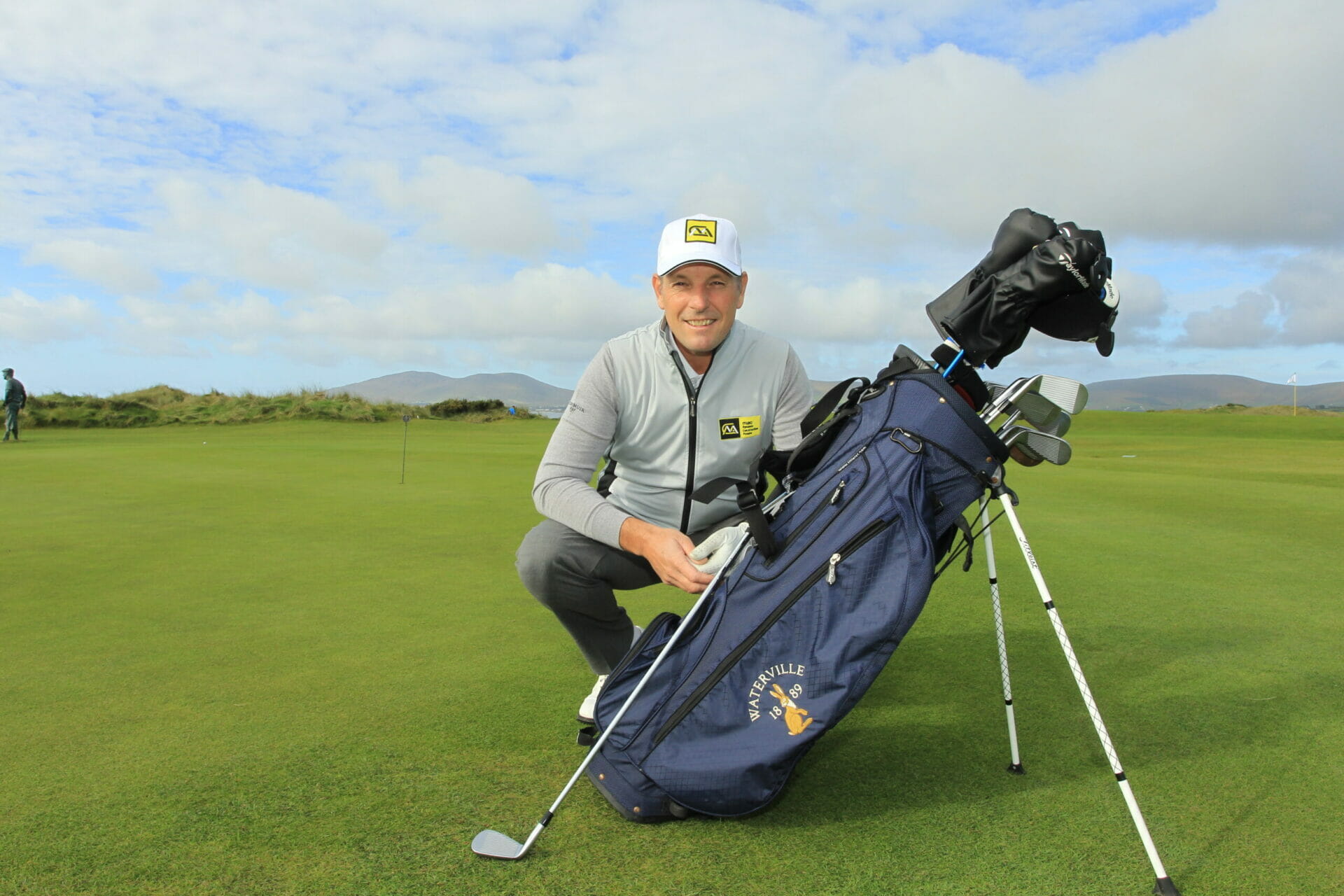 David Higgins carded a best of the day four under par 68 to win the Shell Pro-Am at Carne Golf Links on Sunday.

The Waterville man highlighted his links credentials once again, coping superbly in the wind to post the lowest score of the dat and his six birdie, two bogey round saw him finish the tournament on four under par following an opening round 72 on Saturday.

Overnight leader, Eddie Tracey (Ballina GC), followed up an opening round 68 with a second round 79 to finish the tournament in a share of fourth.

Kenny Fahey (GUI National Academy) led his amateur partners to success in the team event with a superb score of 182 points.