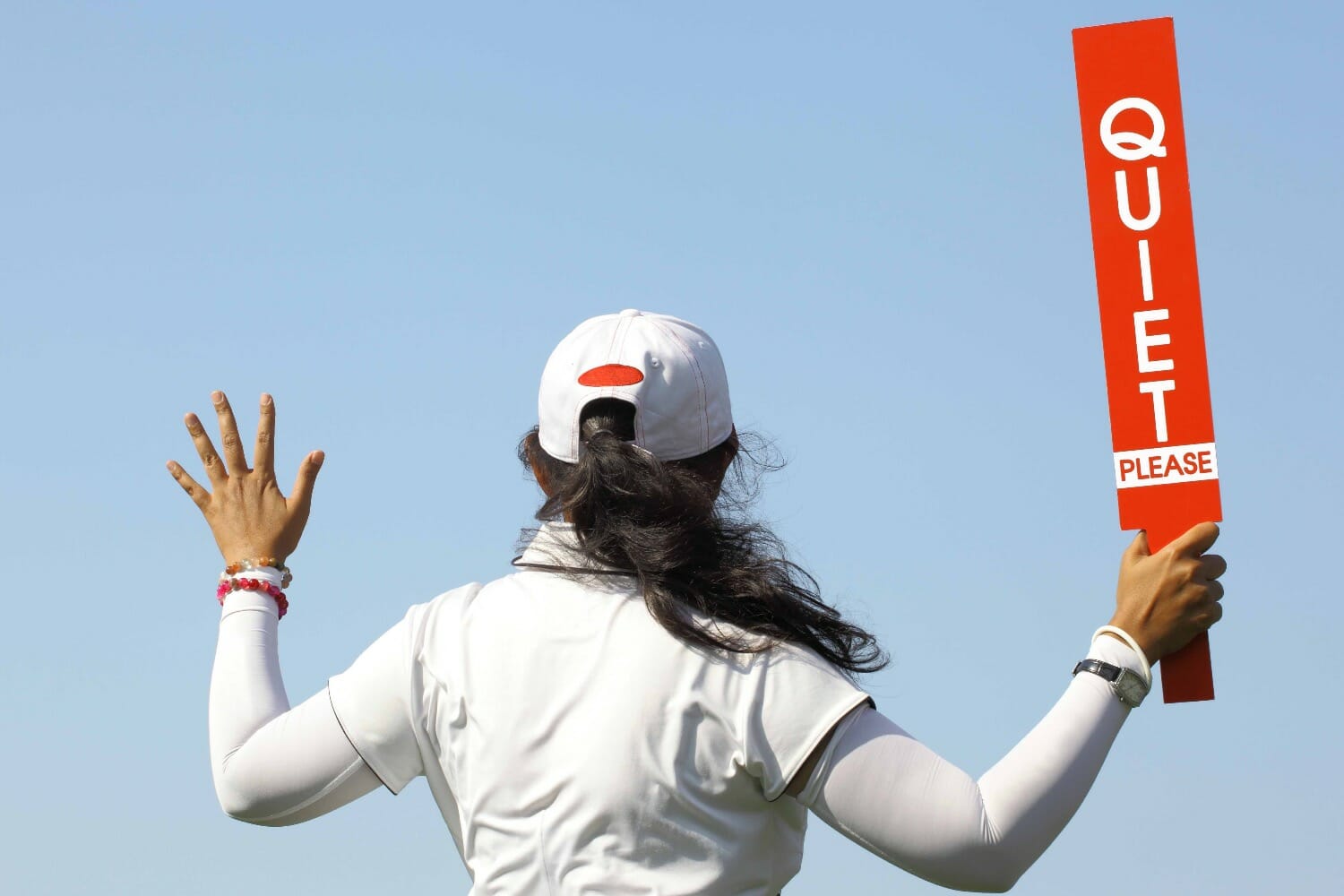 Great news emerging today that WPGA Members will have the opportunity to represent Great Britain & Ireland in an exciting addition to the tournament schedule – the Women’s PGA Cup.

The inaugural event is set to be staged at Barton Creek, Texas, next year and, in addition to the hosts and Great Britain & Ireland, teams from Australia, Canada, Netherlands and Sweden have tentatively agreed to take part.

The biannual competition, to be played from 21-26 October, 2019, will be the first of its kind for female PGA Members and will be contested over 54-holes in a stroke play format.

The three lowest scores in each round will count for each team, and the winning country will be decided by the lowest combined three-round total.

Although there is no prize fund for the winner, teams will be competing for bragging rights against other nations and can take great pride in representing their country.

Each team will consist of five players who are PGA Members and must be working actively in the golfing industry. Countries also have to nominate a captain, who can be involved in a playing or non-playing capacity.

The Great Britain & Ireland team will be determined by performances at the 2018 and 2019 Titleist & FootJoy Women’s PGA Professional Championship, which this year takes place at Trentham Golf Club on June 1.

Robert Maxfield, chief executive of The PGA, said: “We are excited about the prospect of sending a team to compete against their PGA

counterparts from around the globe in the Women’s PGA Cup.

“The PGA aims to provide playing opportunities across its membership and this new event will enable WPGA Members to compete at the very highest level on the international stage.

“It demonstrates our commitment to grow and develop the women’s game and will hopefully inspire more of our female Members to play tournament golf.

“Representing your country is up there with one of the highest honours so I would encourage WPGA Members to enter this year’s Titleist & FootJoy Women’s PGA Professional Championship to be in with a chance of playing in America next year.”