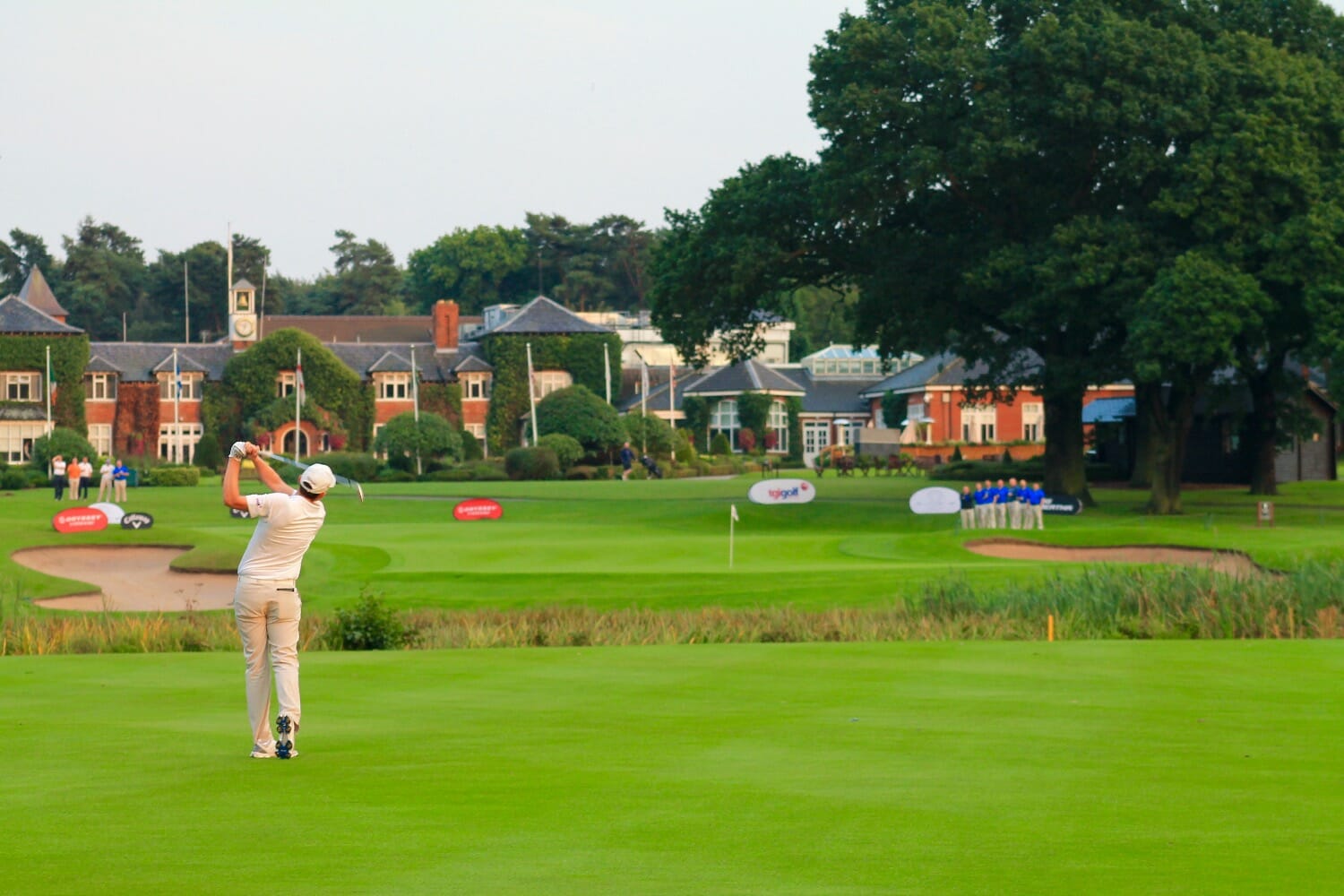 Hopefully the weather won’t play too much of a part as the battle of the Home Nations is all set following eight tense qualifiers for the TGI Golf Partnership Trophy, in association with Callaway and Callaway Apparel.

The annual event sees PGA Professionals from TGI Golf represent their nations as Ireland, England & Wales and Scotland battle it out for the trophy and bragging rights among golf’s leading retail services group.

Ireland have home advantage this year as the stunning Lough Erne Resort, Enniskillen hosts eight TGI Partners from each nation on September 12 & 13.

There were two qualifiers for each nation, with the top four in each going through to represent their team which is captained by TGI Golf’s Retail Consultants, with Peter Smyth once again skippering Ireland.

“We were in the ascendancy last year when the weather closed in and play was suspended,” he said. “If the storms had stayed away and we’d gone right through I think we’d have won it. So hopefully this year we’ll go one better and lift the trophy on home soil.”