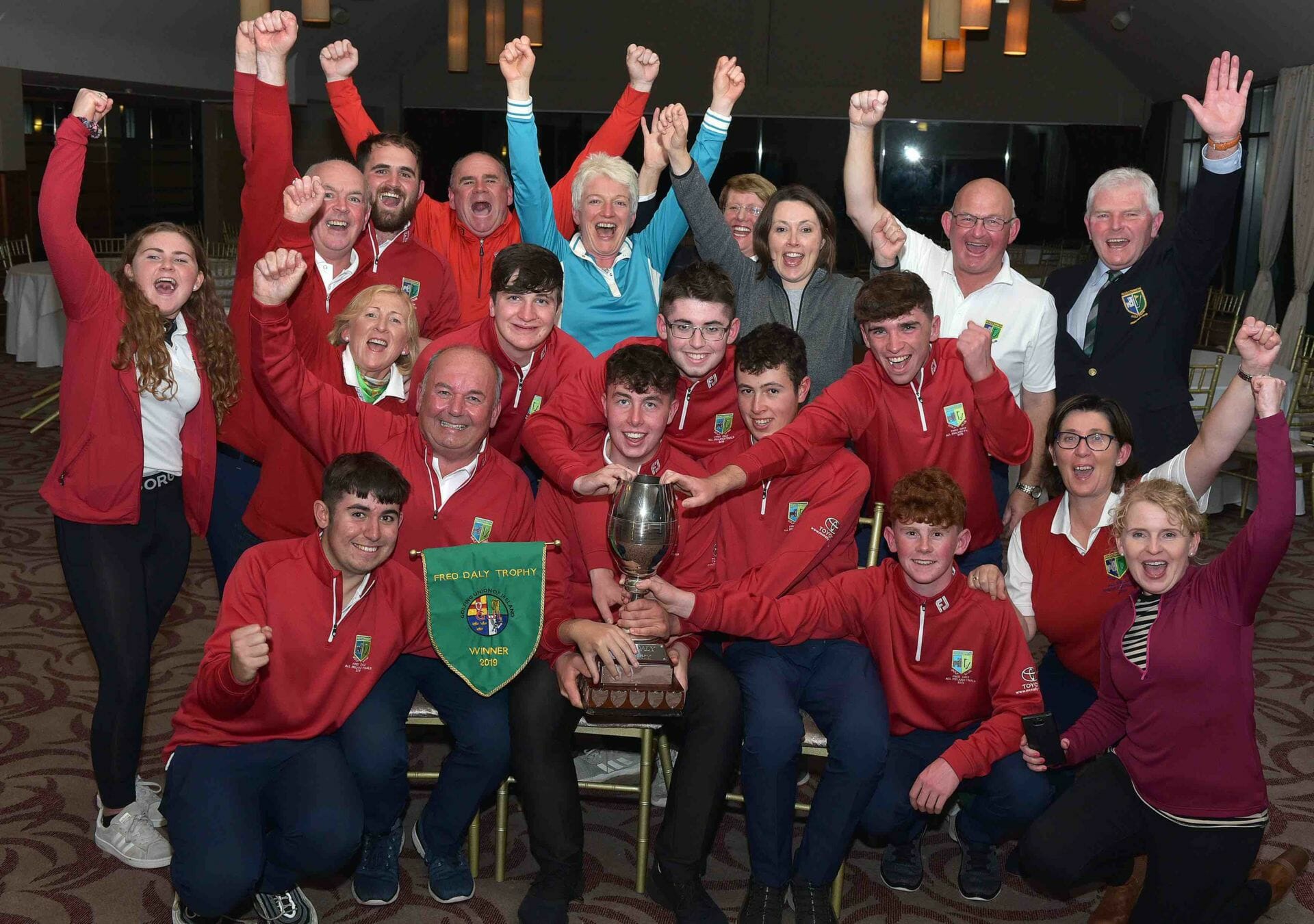 There was an epic battle at Castle Dargan as the Fred Daly trophy came to a conclusion with teams from Mullingar, Muskerry, Roscommon and Slieve Russell battling it out over the   parkland layout in County Sligo.

With both the semi-finals and final being decided on the same day and extra holes required in two of the final matches, it was late in the day when Roscommon eventually overcame a valiant Muskerry team in the final by a score of 3-2.

Roscommon had defeated Slieve Russell 3.5-1.5 earlier in the day while Muskerry enjoyed a 4-1 win over Mullingar with all games played in excellent spirits with superb sportsmanship.