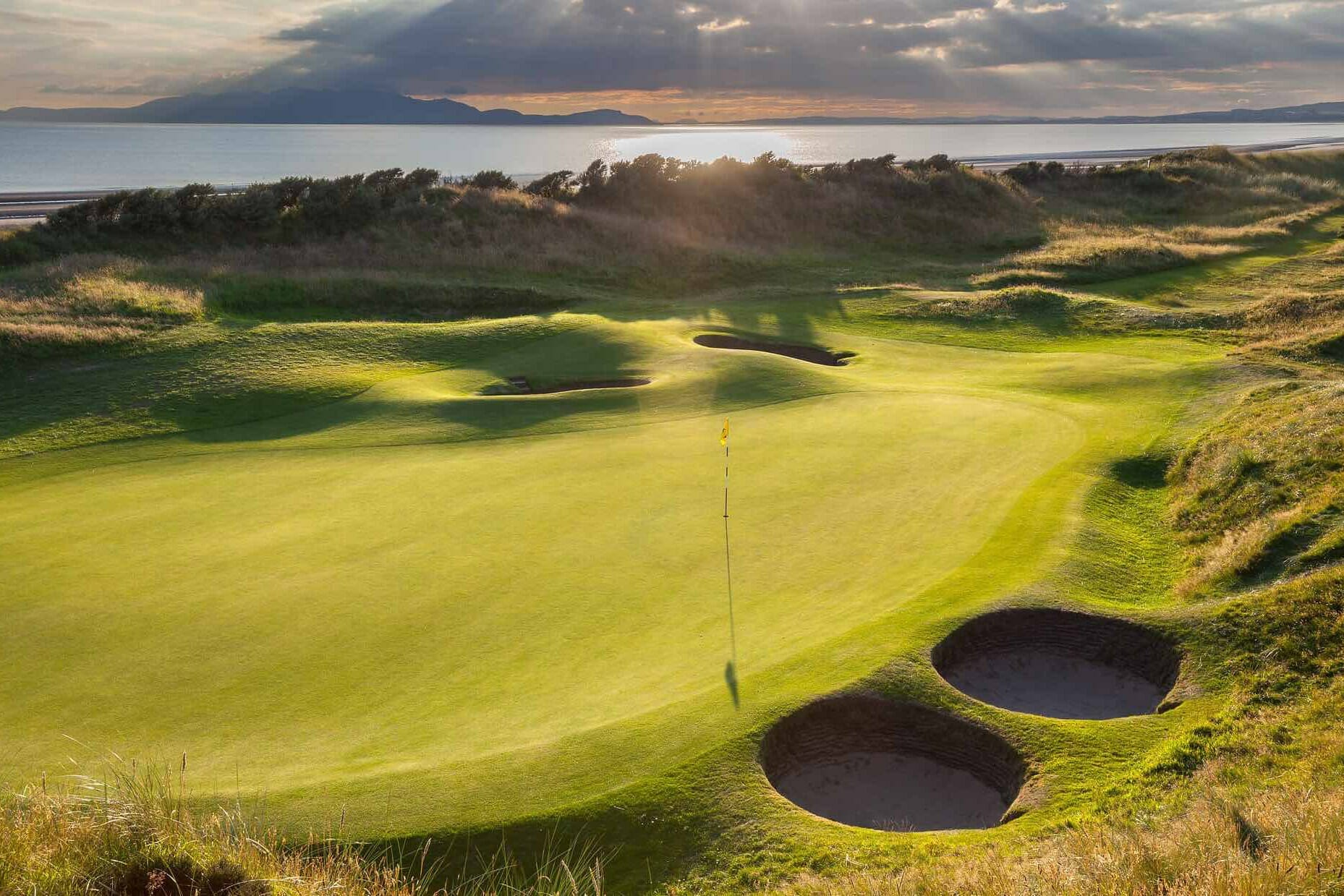 Maynooth’s Conor Ryan ended the week as the top Irish player after a brutal examination of golf at the West of Scotland Trophy at Western Gailes.

With the wind unrelenting for the three days, Ryan carded a final round 82 for a 33-over par total and outright 17th at the British Universities Colleges Sports (BUCS) Golf Tour outing. The only other Irishman to make the final day cut was collegiate teammate, David Brady who struggled to the finish line in 88 wallops.

Maynooth’s Andrew Hickey (81/91) and Harry Gillivan (89/87) had missed the cut on Thursday while Rob Abernethy (81/94) also failed to make the grade for the final day’s play. Sterling’s Jordan Sundborg deservedly took home the title after a pillar to post win by two shots in the end at 18-over par.
Full scoring – HERE