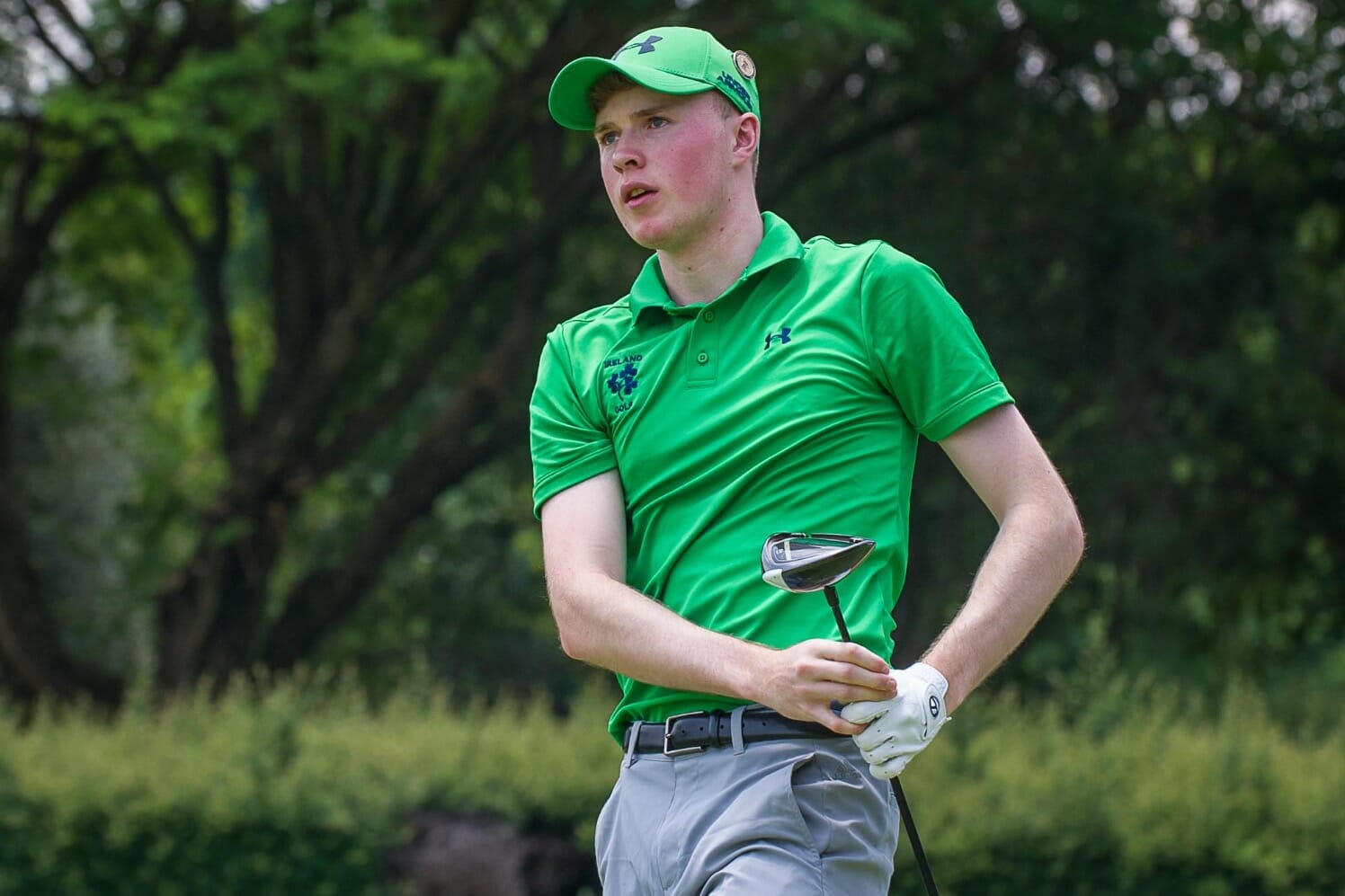 The Golfing Union of Ireland have confirmed the Ireland team line up for the Boys Home Internationals at Royal Dornoch in Scotland from 7-9 August with six of the eleven players being automatic selections based on their position in the Bridgestone Boys International Order of Merit or the Tom Montgomery Order of Merit.

John Brady and Mark Power are making their third appearance at the Boys Home Internationals having also played in 2016 at Ballyliffin. Ireland last won this event in 2013 at Forest Pines.