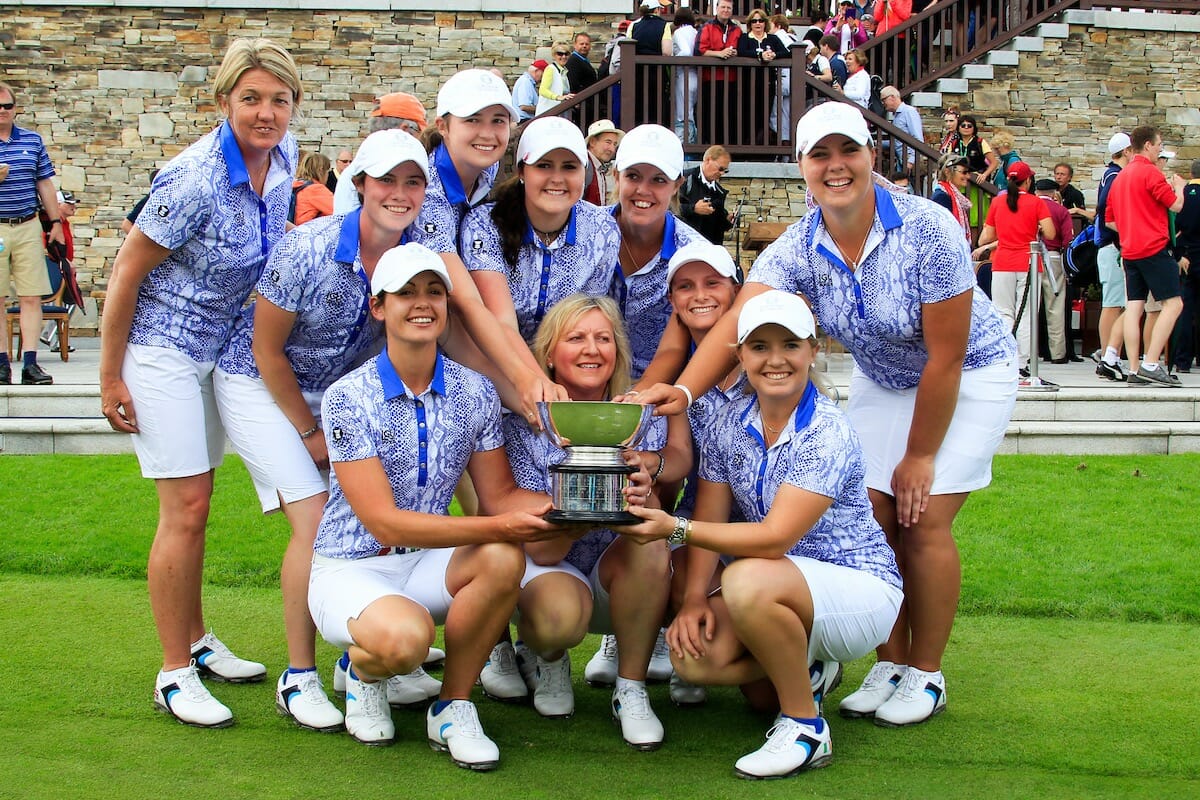 The R&A have announced that Elaine Farquharson-Black will once again captain Great Britain and Ireland in the Curtis Cup when the biennial encounter against the United States is played at Quaker Ridge from 8-10 June 2018.

Farquharson-Black, who played in the 1990 and 1992 matches, led GB&I to a 11½-8½ win over the United States when it was contested at Dun Laoghaire last year and will be looking to retain the trophy when the two sides face each other in New York next summer.

She will be assisted again by Helen Hewlett who will act as team manager for GB&I.

Farquharson-Black said, “I am very proud to have been selected to captain Great Britain and Ireland again and I am looking forward to the challenge of retaining the trophy after our memorable win at Dun Laoghaire last year.”

“We will be working with a very talented group of golfers over the coming months before we select a team of eight players for what promises to be a thrilling match against the United States next summer.”

An invited group of six players will join Farquharson-Black on a visit to Quaker Ridge next week, including Ireland’s Leona Maguire, Olivia Mehaffey and Annabel Wilson as well as Alice Hewson, India Clyburn and Sophie Lamb and they will have the opportunity to practice on the course.

After staging the Walker Cup in 1997, Quaker Ridge will become only the third course in the United States to have hosted both the Curtis Cup and Walker Cup following The Minikahda Club (1957 Walker Cup, 1998 Curtis Cup) and Merion Golf Club (1954 Curtis Cup, 2009 Walker Cup).