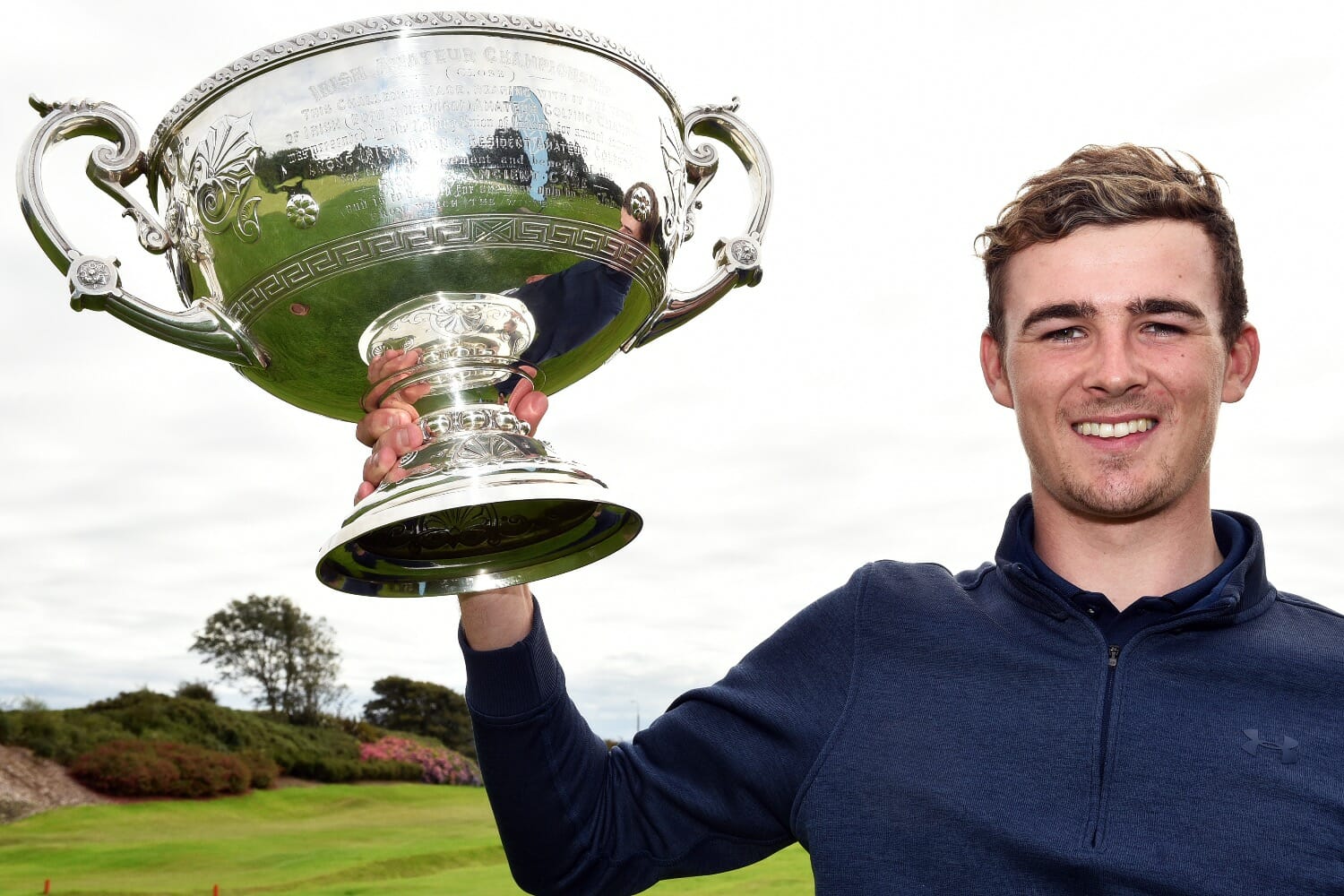 The Golfing Union of Ireland have today announced their senior panel for the coming season and the addition of five new faces.

With players such as Conor O’Rourke, Stuart Grehan and Kevin Le Blanc declaring for the professional ranks there was room to accommodate the next crop of upcoming talent with AIG Irish Close Champion Jamie Fletcher getting a call-up alongside Ronan Mullarney (Galway), Barry Anderson (The Royal Dublin), James Sugrue (Mallow), and John Murphy (Kinsale).

Anderson and Sugrue were winners of the West and South of Ireland titles in 2017, while Mullarney has featured prominently at Senior Cup and Intervarsity level over the past number of seasons, winning the latest instalment at the Student Open in Fife only last weekend.

Murphy, a former Boys International also joins the panel after commencing a golf scholarship at the University of Louisville, USA.