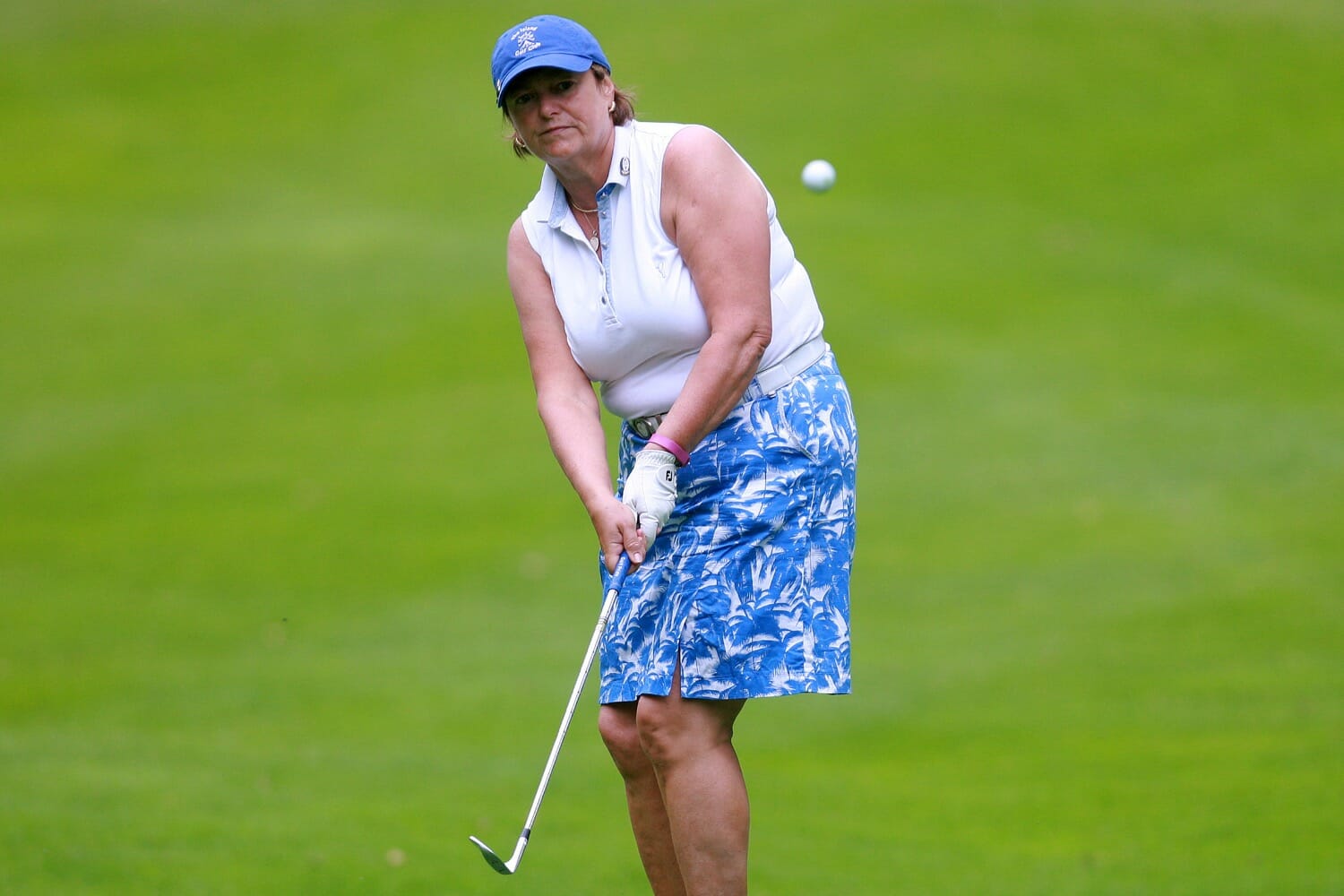 Best of luck to the Irish Senior Women’s Home International team that are all set to take part in the matches at Newport in Wales starting today and running until Thursday.

Teams from England, Ireland, Scotland and Wales compete against each other in individual matches with the winner being crowned Senior Home International Champions 2017.

European Champions in 2016, Ireland narrowly lost out to England who won their 10th Senior title in last year’s matches. Hoping to get back to winning ways, the 7-woman team lead by Pauline Walsh (Headfort) get their matches underway against Scotland on this morning.

The Irish team have won the matches just twice since its inception in 2003, the last of which was in 2013.