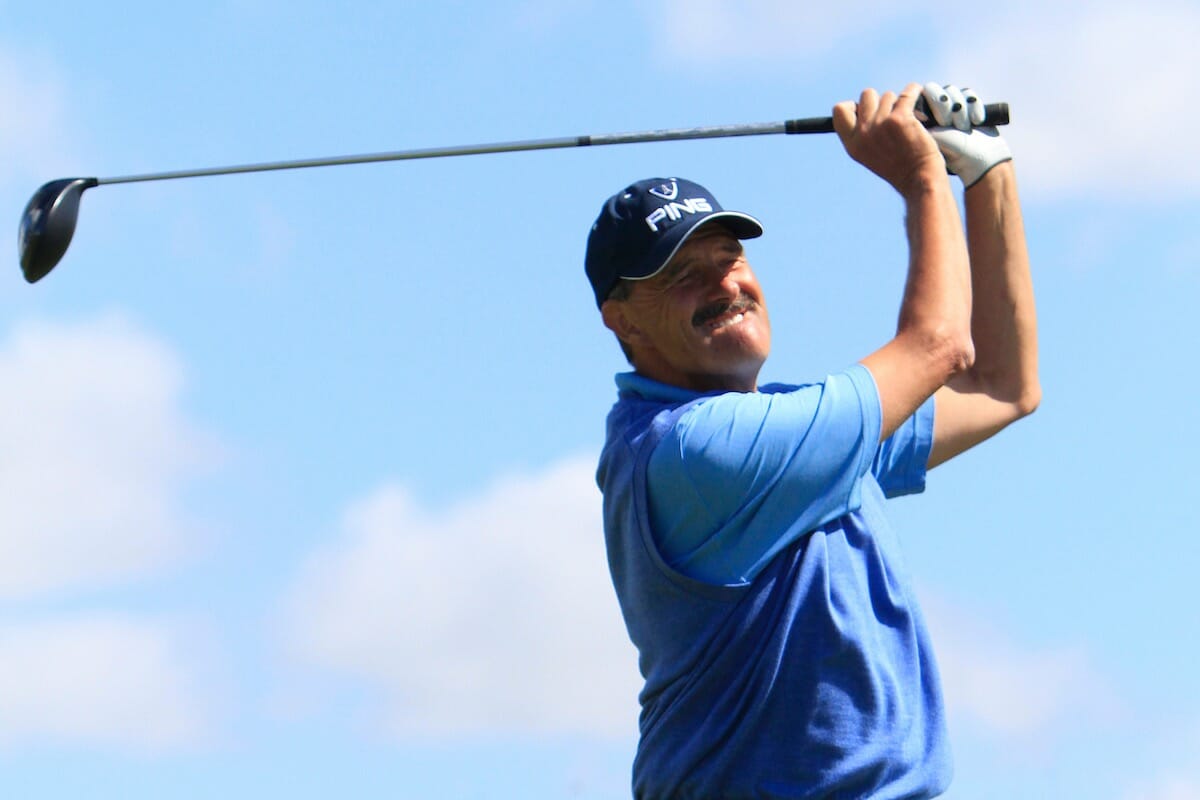 Ireland have home advantage for The Senior Home Internationals which get underway in Rosslare on Tuesday the 26th of September and the team to face England, Scotland and Wales has been named.

Team captain Sean O’Leary (Mahon) can call on three members of his European championship winning side for the matches against England, Scotland and Wales.

Portmarnock’s Adrian Morrow secured the winning point against Denmark in the European final and returns to the fold alongside Tramore’s John Mitchell as Ireland bid to regain the Seniors Home Internationals having relinquished the crown in 2016.