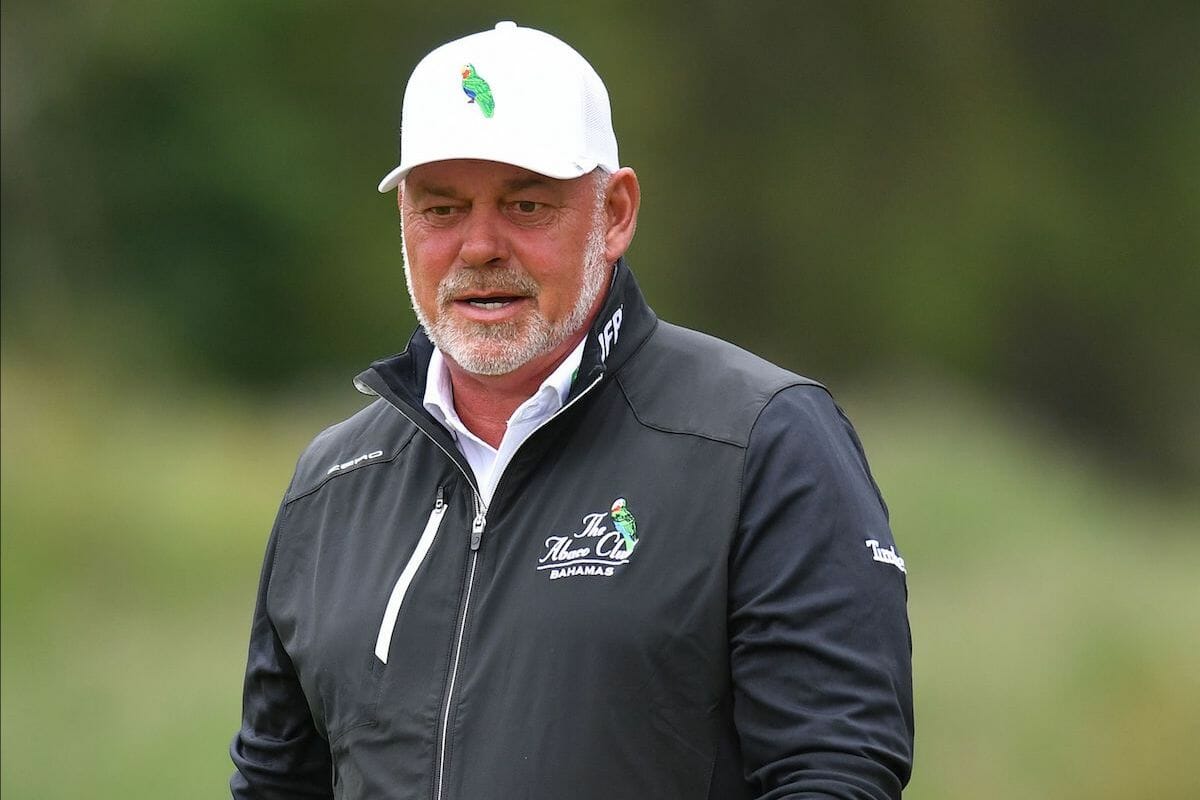 Darren Clarke once again turned on the style on the back nine to post a three under par round of 67 and take a two-stroke lead into the weekend of The Senior Open Presented by Rolex.

The Northern Irishman leads on eight under par at Gleneagles, two strokes clear of American Scott Parel, after four back nine birdies saw him set the target before the temperature dropped in the afternoon and made it difficult for anyone to challenge his lead.

The 2011 Open Champion made the turn in one over par after bogeys at the second and seventh sandwiched a birdie at the fourth, before going on to mirror his back nine from the opening day with birdies at the tenth, 14th, 15th and 18th.

Clarke, who has three wins on the PGA TOUR Champions since turning 50, is in pole position to claim his first Senior Major Championship with two rounds to play, but he will need to fend off a star-studded leaderboard if he is to become only the fourth man to win both The Open Championship and The Senior Open.

After his round he spoke with the media and commented; “Around the front nine today, I was so-so. I slipped. My right foot slipped a couple of times. But apart from that, I played really nicely. I’m trying to hit a lot of fairways and give myself decent looks. All the way around the back nine, I kept hitting nice shots. And could have been a few better. But, you know, it’s the way it is.

“There’s a few flags that were out there today as well that you just cannot go after. You’ve got to hit away from those as well. So they’re a little bit linksy as well.

“With the fairways being as good as they are, as tight as they are, you can really nip one. I got a little bit too much spin on the second shot into 17. But if you’re striking the ball, you can still spin it quite a bit.

“So it gives you opportunity. If you keep it in the fairway around here, you can score. But if you start missing the fairways, it’s going to be a struggle because you’re playing for fliers and the ball is releasing as much, you never know how far or short of the green or whatever. But the fact is so far I’ve done a decent job to get them on the fairways.”

The King’s Course provided a tough test over the first two days, resulting in the cut falling at three over par with 71 players surviving to compete over the weekend.