Stone pushing for Paralympics off the back of U.S. Adaptive Open 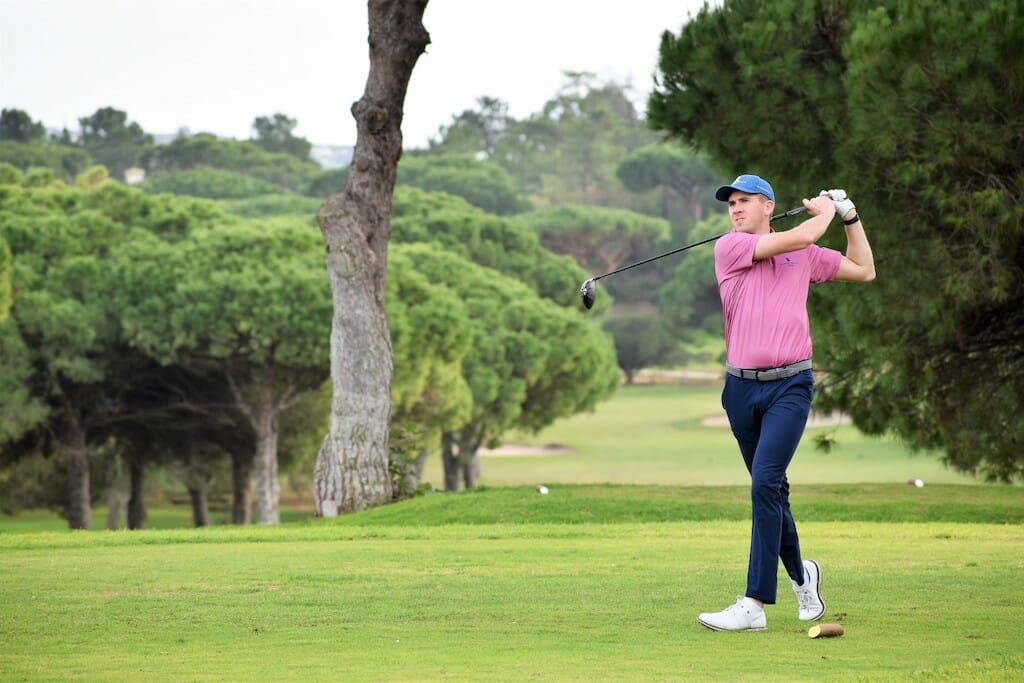 Conor Stone was full of praise for the inaugural U.S. Adaptive Open and believes the success of the event at Pinehurst can only help golf’s Paralympic bid.

The Carton House ace was Ireland’s sole representative in North Carolina as the USGA hosted its first ever disability golf event.

Stone struggled to hide his disappointment with his performance despite sharing seventh in the 54-hole tournament but in the bigger picture, he saw nothing but positives for the sport of golf as it continues to fight for Paralympic inclusion.

“It’s going to be great,” Stone said of the impact the event will have.

Should golf get the green light, there’s no doubt Stone will be pushing for a place on Team Ireland in Los Angeles in 2028. The +2 handicap, who developed scoliosis as a teen, didn’t have his best stuff for three rounds at Pinehurst but signed off with a 76 for a 14-over tally and a share of 7th, albeit 17 shots back from the playoff won by South Korea’s Simon Lee.

“Tee to green it was very good,” Stone reflected after his final round. “I think I missed two greens all day but I missed a lot of birdie putts inside eight, nine feet, so wasn’t happy.

“It’s just the grain. I’m not used to the grain on the greens, so honestly very disappointed. I felt like I could have shot a very good score, but reading putts completely wrong, and yeah, it is what it is.”

Stone might’ve felt he could’ve done more on the course but he was full of praise for everyone else when it came to organising what he describes as “the best event” he’s ever played in.

“It’s fantastic. It was great, right down from the volunteers, the condition of the course to everything, it’s ran so well,” Stone said.

“It’s the best event I’ve ever played in. It’s the exact same as a PGA Tour event or a high-end event. Like it’s run brilliantly. It’s fantastic. It’s a great week. Just the golf was not good.”

Stone now heads to Boston for a well-earned holiday before a hopeful G4D Tour debut at the ISPS Handa World Invitational next month. Ordinarily reserved for the world’s top-10,  the number 13 ranked Stone will be hopeful of an invite and a chance to impress on home soil.