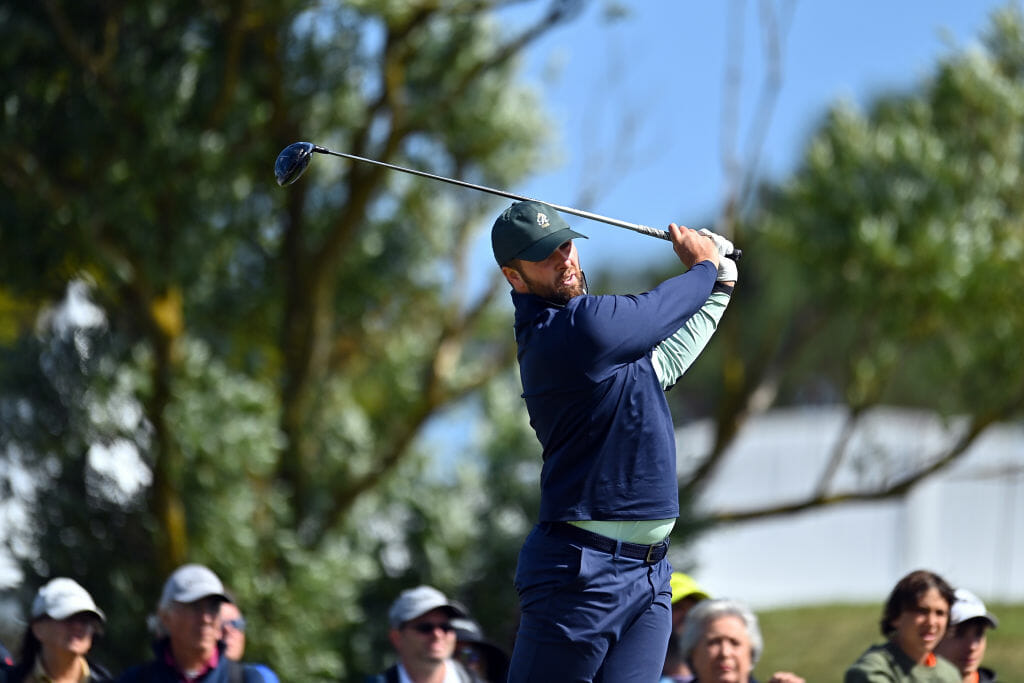 Ruaidhri McGee couldn’t keep his momentum going on the Challenge Tour as he dropped out of the top-five at the Le Vaudreuil Challenge in his third round.

The Irishman, the only local player to make the cut in France, shot a level-par 72 at Golf PGA France de Vaudreuil to remain at seven-under-par and fall down to 10th place heading into the final round.

That leaves him six shots off top spot, with England’s Nathan Kimsey carrying a one-shot leading into Sunday as he aims to pick up his first Challenge Tour victory.

McGee, who has started the season superbly with a runner-up finish at the Open de Bretagne a couple of weeks ago, was always playing catch-up in his third round as he double-bogeyed the par-four second, and would turn in one-over after two birdies and a bogey.

Two quick birdies at the 10th and 12th got him under-par for the day, but two more bogeys at 14 and 17 cancelled those out, however the 31-year-old was able to finish on a high with a birdie at the par-five 18th for a 72.

At 28th in the Road to Mallorca standings, McGee knows that a big finish would be a huge boost to his bid to earn DP World Tour playing rights for next season, with the top-20 earning promotion to the top tier.

Meanwhile, Kimsey saw his two-shot lead halved going into day four as the Englishman carded a three-under 69 in his third round to still set the pace at 13-under, but his lead is now just one over Robin Sciot-Siegrist and Mikael Lundberg.

Kimsey needed an eagle on his final hole to restore his lead after he double-bogeyed the par-four 17th and he was pleased to show that late resolve to hold onto his advantage.

“I made a bit of a mess of 17, it’s a really tough hole today, a long par four into the wind with a back flag,” he said. “It was great to come up 18, hit two quality shots in and not have to do too much on the green to make eagle.

“To drop a couple late on, you know you’re only going to be one off the lead if you make par up the last but you know tomorrow, with coming in last, you’re going to be a few groups back tomorrow, so it’s always nice to bounce back and make your way back into that final group.

“It was solid, no real fireworks all day really. It was tricky with the wind to really get shots close with quite a few flags at the back of the greens, it was tough to work it all the way back there. I hit a lot of quality shots to mid-range distance but didn’t manage to drop any.

“There’s always some nerves, especially when you haven’t won on Tour before, you’re always searching for that first one but you welcome that because it means you’re in a position to do something great. Hopefully I can deal with them tomorrow and post another good score.”

Lundberg posted a six-under 66 to join Sciot-Siegrist in a tie for second at 12-under-par after the Frenchman carded a 67, with Matthew Baldwin and another Frenchman, Clément Sordet, sharing fourth at 11-under after a pair of 66s.