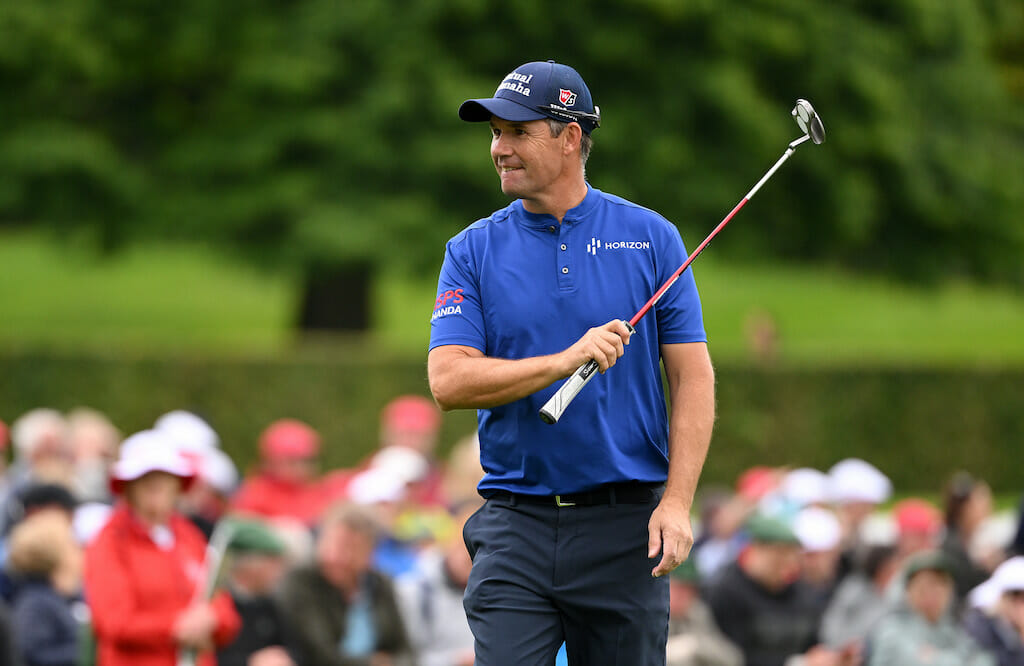 Despite Adrian Meronk being crowned a very deserving and worthy winner of last week’s Horizon Irish Open at Mount Juliet, Irish golf fans will surely be tuning into the Genesis Scottish Open with hints of the green-eyed monster as nine of the world’s top-10 venture to the Renaissance Club just east of Edinburgh.

Occupying the coveted week before the Open slot in the DP World Tour schedule, the Scottish Open will boast the strongest field in the event’s history with 32 of the world’s top-50 teeing it up, including defending champion Min Woo Lee who emerged victorious in a playoff in 2021.

The talented Australian ousted Belgian Thomas Detry and reigning US Open champion Matt Fitzpatrick to scoop his maiden Rolex Series title and his biggest win to date, and he is excited for a vital few weeks ahead with a title defence and the 150th Open Championship at St Andrews on his mind.

“I played the front nine and I’ve seen a few changes. It’s going to be tough if it stays this windy. I’m excited to be back and to play,” said the world number 69.

“Nice to see familiar faces and hope to play well. The next few tournaments are really, really important to me. Obviously next week is a Major and this week is defending.

“It’s a big event on the DP World Tour. The field’s very strong and you just need to do well and for me, I need to do well the next two weeks.  I’m looking forward to it. I mean, next week is obviously the important one but I take these two with really good care.”

From an Irish point of view, Pádraig Harrington will jet off from Adare Manor and lead the home charge alongside Jonathan Caldwell.

Harrington has enjoyed a hectic schedule and has got the better of fatigue for the most part following his US Senior Open win a fortnight ago.

Two positive finishes at the Irish Open and JP McManus Pro-Am have the three-time major champion in good shape heading into the links swing and the 50-year-old loves that he is spoiled for choice in terms of where to play.

“I’m certainly spoiled for choice for sure,” said the 2007 Irish Open champion. “I’ve got some PGA TOUR events, some European Tour events and some Champions Tour events and it is trying to get a mix. At the moment I’m playing six events in five weeks and I have to walk them all, imagine that. Normally I get to ride in a cart.

“Yeah, look, I love playing golf so that’s a good thing. And I do, because of that, I just have to balance how much work I do in and around the golf but there’s no doubt I probably couldn’t keep this pace up all the time. Maybe because I’m such a young guy on the Champions Tour at the moment I’m trying to push myself out there but a balance will have to be struck at some stage.

“The events I play, I choose my events now based on what I like which I suppose is a nice way to have it, and so when I like a venue and like a place I’m more likely to go play it rather than, you know, I nearly choose a venue over a tournament now, just something where I know I will enjoy myself.”

The Genesis Scottish Open has an extra sense of occasion as the winner [if not already a PGA Tour member] will earn a PGA Tour card which represents a fantastic opportunity for some of the DP World Tour players as a result of the PGA Tour/DP World Tour alliance. Someone who will be looking to cash in on that chance is Robert MacIntyre who in truth sabotaged his own Ryder Cup bid last term by attempting to earn a PGA Tour card via the PGA Tour and Korn Ferry.

The home favourite will gather the bulk of the crowds this week and winning on home soil in what he described as his major would be a statement win in the Scotsman’s career who can only count a win in Cyprus in 2020 on his CV.

“I think with the alliance (between the DP World Tour and PGA TOUR), I’m not sure the number, is it 14 of the top 15 in the world that are here this week… There’s not many golf tournaments you get that – for that to be at the Scottish Open is massive.”