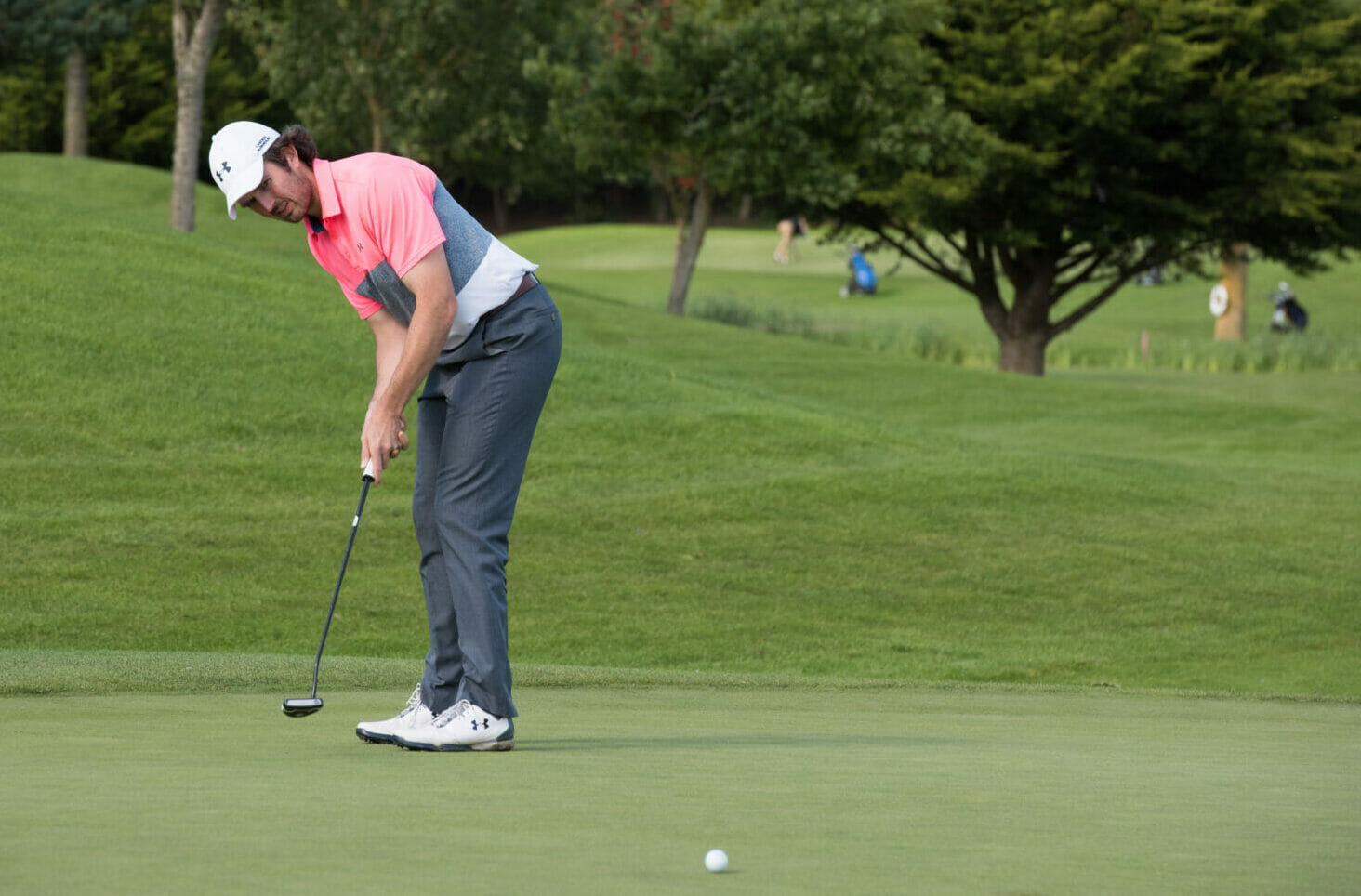 Richard Kilpatrick shot a five-under-par 67 to win the Bunclody Golf and Fishing Club Pro Am in Wexford on Friday afternoon.

The Banbridge native cruised to a three-shot win over Tim Rice of Limerick to notch his third victory on the region this season.

Kilpatrick was among the early starters so would have been playing the waiting game all afternoon as the later starters completed their rounds.

He carded seven birdies and just two bogeys on his way around the course.

Kilpatrick who has also won the Malahide Pro-Am and Carlow Pro-Am got off to the ideal start with a brace of birdies on the second and third holes before adding another pair of gains on the eighth and ninth after dropping a shot on the sixth as he turned in 34.

A second bogey of the day on eleven didn’t faze Kilpatrick who rallied with three birdies in four holes to keep up his three stroke advantage.

Rice carded three birdies and a bogey in a two-under 70 to take solo second while Steven Quinlan, Cormac Hennessey and Shane Jenkinson shared third place on one-under after shooting 71s.