Pereira admits nerves got the better of him at Southern Hills 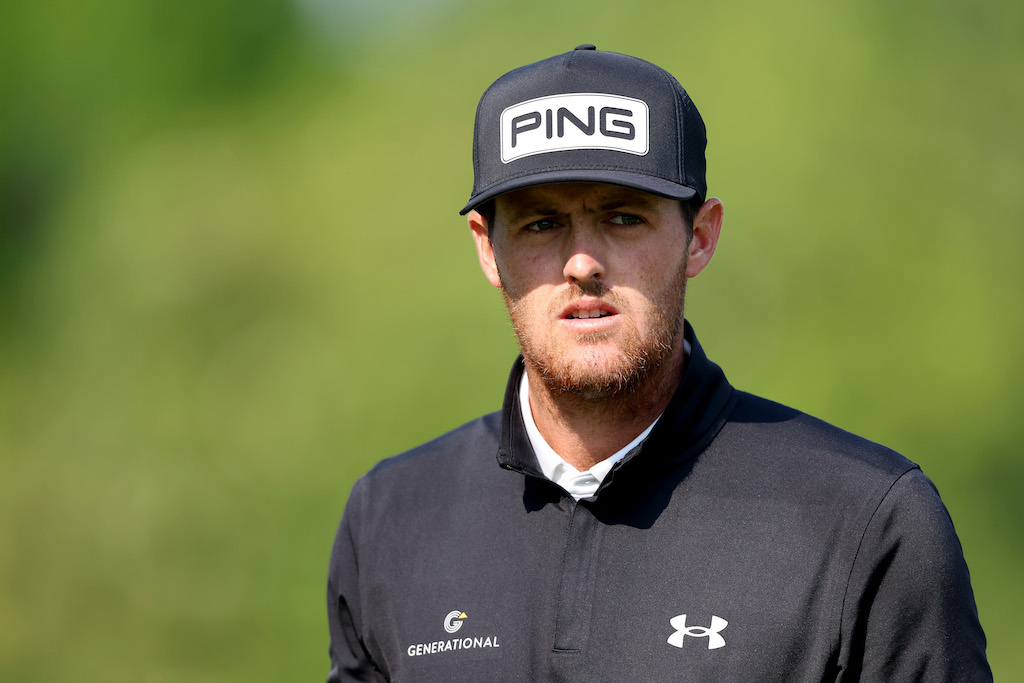 Mito Pereira was trying to focus on the positives after seeing his US PGA Championship challenge fall apart on a cruel final day for the Chilean star in Tulsa.

Pereira battled his nerves for the entire final round but teed up on the 72nd hole still holding a one shot lead despite them. Looking to launch his knuckle ball off the final tee, Pereira’s go-to fairway finder abandoned him in the heat of battle, and after finding the water right of the fairway, he missed the green with his third and failed to get up and down for bogey, signing off with a ‘6’ and a final round 75 to miss the playoff mark by one.

“On 18, I wasn’t even thinking about the water,” Pereira explained in his post-round interviews, conducted bravely and with a smile despite the heartache of his final round still raw.

Mito Pereira joins @Amanda_Balionis to discuss his final round of the PGA Championship and what he’ll learn from the week. pic.twitter.com/7npxt0H6ov

“I just wanted to put it in play, and I guess I aimed too far right. I just hit in the water.

“It’s not how I wanted to end up this week, but really good result. Played really good. Today I was really nervous. I tried to handle it a little bit but it’s really tough. I thought I was going to win on 18, but it is what it is. We’ll have another one.”

To his enormous credit, Pereira very nearly got it done on Sunday despite admittedly struggling to cope with the occasion. He holed crucial par putts from 13 and 11 feet respectively on the ninth and 16th holes but after leaving his birdie putt in the jaws on the penultimate obstacle, the dream finally unravelled with his double-bogey down the last as Justin Thomas overcame Will Zalatoris in a playoff that in a different world, the Chilean would’ve at least contested.

“I was feeling the same,” Pereira said of his nerves on the 18th tee.

“I don’t know, I mean, I just played it through, and actually had a one-shot lead on 18 and that was pretty good and sad to hit it in the water. I mean, I wish I could do it again.”

Although Pereira admits he was slightly embarrassed as to how it all unfolded down the stretch on Sunday, in just his first Major start, the 27-year old tied-third and collected a career-changing cheque worth $870,000, so he had every right to try to focus on the positives.

“Walking down on 18, just a little bit of both, like ashamed to be in that position that had — maybe that was my second shot there. But on the other side, just happy to be there. I mean, I finished third on my first major this year. I think I have to really just hold to that.”