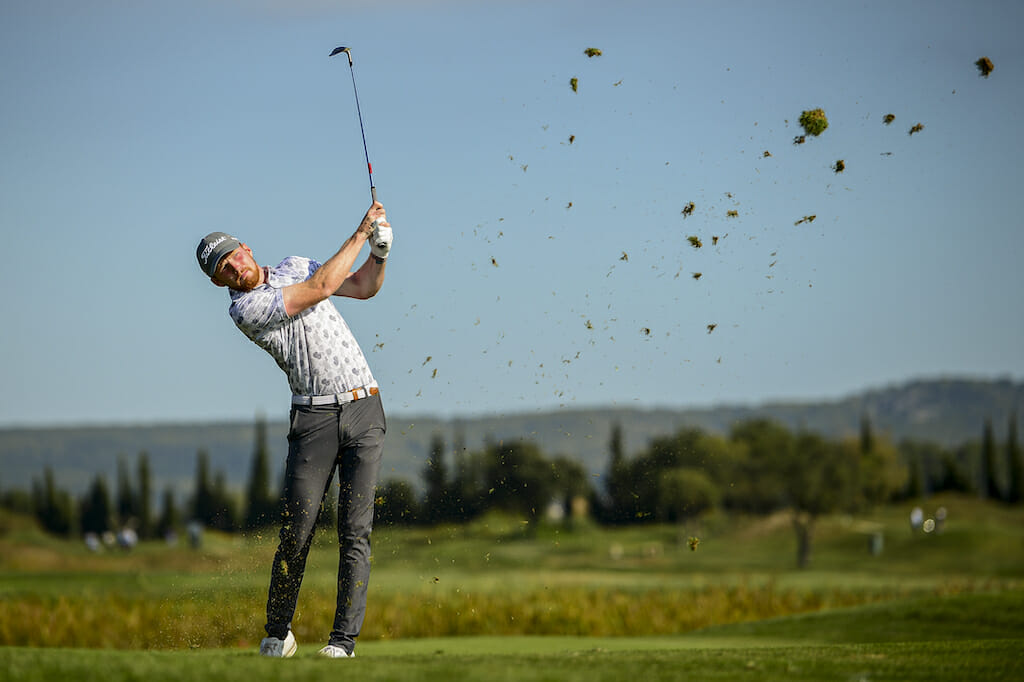 The Head of the European Challenge Tour, Jamie Hodges, believes the Irish Challenge finds itself on an extremely stable footing from which it can grow and develop into one of the leading events on the tour.

Hodges was speaking off the back of news that the Irish Challenge would touch down in the K Club, not just this summer from July 28-31, but also in 2024 and 2026 as part of a deal that puts the Kildare venue at the heart of Irish tournament golf for many years to come. 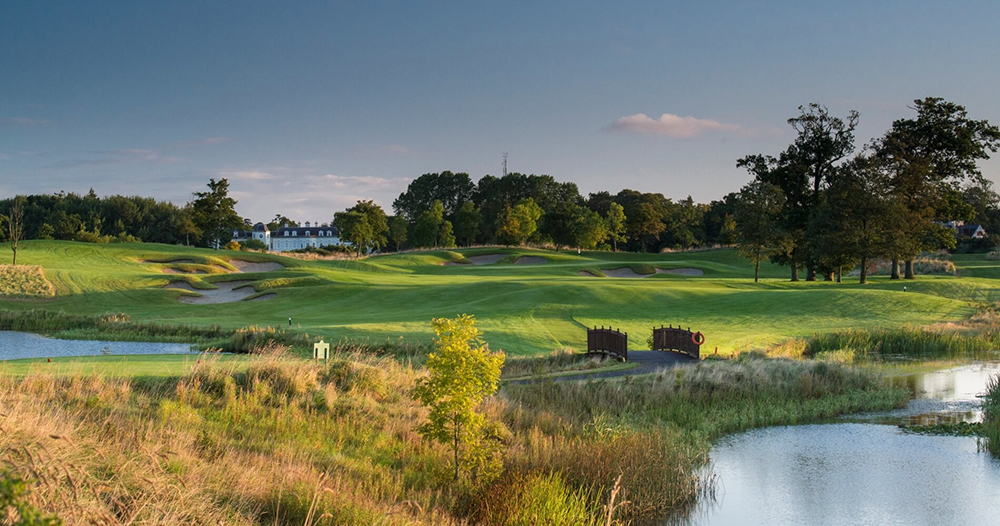 Palmer South at the K Club

The Horizon Irish Open’s return to the K Club in 2023, ’25 and ’27 took the brunt of the spotlight as part of the announcement but news that Europe’s secondary tour would also be visiting one of the world’s most iconic golf venues in the intervening years was also significant, particularly for up-and-coming talent on the island looking to follow in the footsteps of Ireland’s global stars.

“At least in my memory, it’s the first time something like this has happened between the two tours in terms of one venue alternating. Ultimately, our players want to play on quality golf courses and I know they’re all going to be delighted with the news.

“Going to the K Club three times means we can improve and add to the event every year. The rebirth of the Irish Challenge has been ongoing since 2015 and we really want to add to the profile of the event within the country.

“The importance of it is vital for the next generation. Without it, a lot of guys simply don’t have the chance to play. John Murphy is a classic example of someone who benefitted from the opportunity and now he is a fully-fledged member of the Challenge Tour.”

As Hodges points out, the Irish Challenge returned to the Challenge Tour back in 2015 and has been played every year since – barring 2020 due to the pandemic. Never have playing opportunities been more scare on golf’s top tours but given this partnership sees the stars of the DP World and Challenge Tours visiting the Straffan site in the intervening years, the agreement also presents a possible opportunity for some cross-pollination with Hodges hopeful that those who fare well at the Irish Challenge could somehow be rewarded with starts at the following year’s Irish Open.

“We don’t have anything to reveal yet but we’ve already had discussions,” Hodges confirmed. “It’s something I’ve tried to push previously but this adds more to the synergy of it. It makes sense.

“I’m confident that we’ll be able to announce in due course a link or a connection. Exactly what that will be we’ll have to find out in due time after we discuss it between everyone.”

The Irish Challenge will be played on the resort’s second Arnold Palmer-designed course, Palmer South, with a €250,000 prize fund confirmed in conjunction with the Irish Government, Sport Ireland and Golf Ireland.

Given the uncertainty that has shrouded this event in the past, this freshly-acquired security for the long-haul presents organisers with a chance to build on a tournament that’s sure to be well-supported by the Irish public, with sponsorship opportunities also available that could only add to the calibre of the event.

“The event will happen regardless but the more revenue and income we can add to it from a sponsorship perspective, the more we can do to grow the event,” Hodges added.

“We’re always looking for that but the nice thing now about where we stand today compared to a few years ago is that we’re on a very stable footing and we’re in a position to be able to grow.

“Having these three years confirmed gives us a much more stable platform to try and raise the profile of the event.”