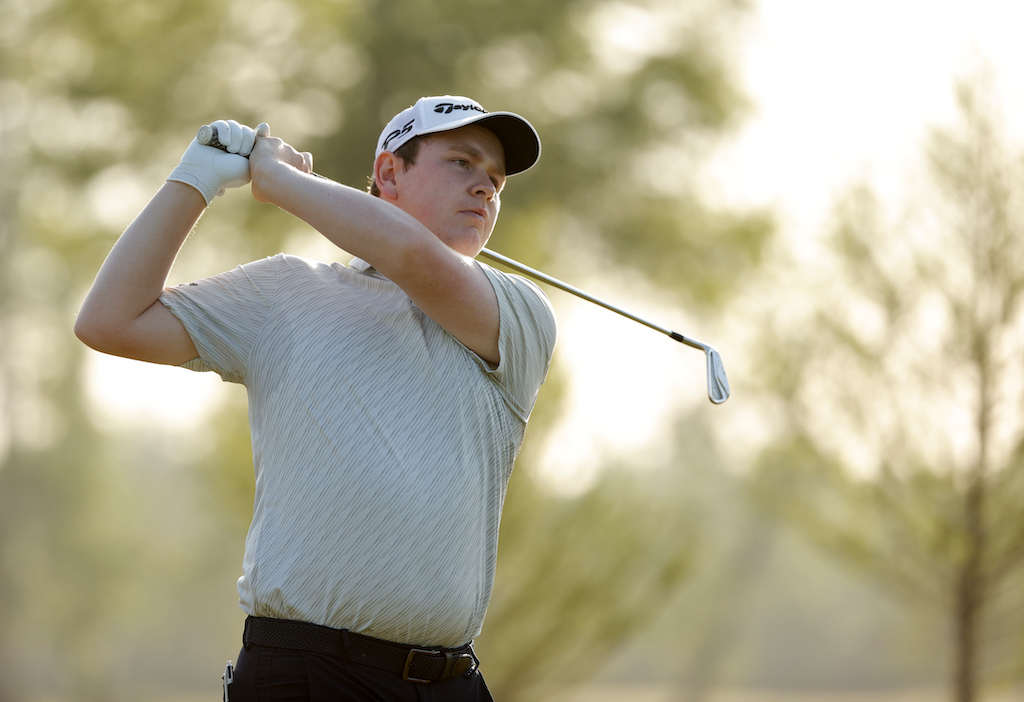 If you needed a tonic from the toxic lies being brazenly spouted by a select few of the world’s best players in relation to the Saudi-backed LIV Golf series, then look no further than Robert MacIntyre.

Teeing up this week at the British Masters, and grouped alongside one of the Saudi state’s biggest supporters in Lee Westwood, who on Wednesday confirmed what we already knew having requested permission to compete in the opening LIV Golf event in London, MacIntyre was asked if he had any interest in joining Westwood at the Centurion Club in June.

“I’m just starting out my career. I’m playing on both sides of the planet, America, DP World. So I’m in a great spot. I’m enjoying my golf. Just got to get on with it.”

Much like Westwood has done for the best part of three decades, MacIntyre understands the limitless opportunities available to him on golf’s existing tours. What he doesn’t understand is the “obscene” volumes of cash being thrown at players to compete in the Saudi-backed series with its first event boasting a $25 million purse despite an underwhelming field.

“At the end of the day, there’s crazy, crazy money getting thrown at it. If you ask me, it’s obscene money to be throwing at sport. There’s only so much money that a human needs,” he said.

“So for me right now, I’m comfortable. I’ve got a house, a home, my family is healthy. I’ve got a car I can drive. I have clothes I can put on and I can still treat myself and my family. What do I need? Just now, I’m as happy as I can be in the life of Robert MacIntyre.”

The humble lefty from Oban is evidently happy with his lot, and whatever about the millions being thrown at players well past their prime to do the Saudis bidding, MacIntyre is still trying to wrap his head around the idea that someone paid £12,000 at a charity auction last week to play with him at Loch Lomond.

“Absolute madness. Had you said that, I’d go, what are you they expecting,” he said.

“I get when you do well in sport, especially the recognition that you get, I’m out there playing with John McGinn [Aston Villa footballer]. I was nervous today playing with him and when you get talking to him, he is nervous to play with me or play in events. It’s just different.

“People think you’re something that you’re not. They expect you to be something special. But at the end of the day, we use the same toilet!”