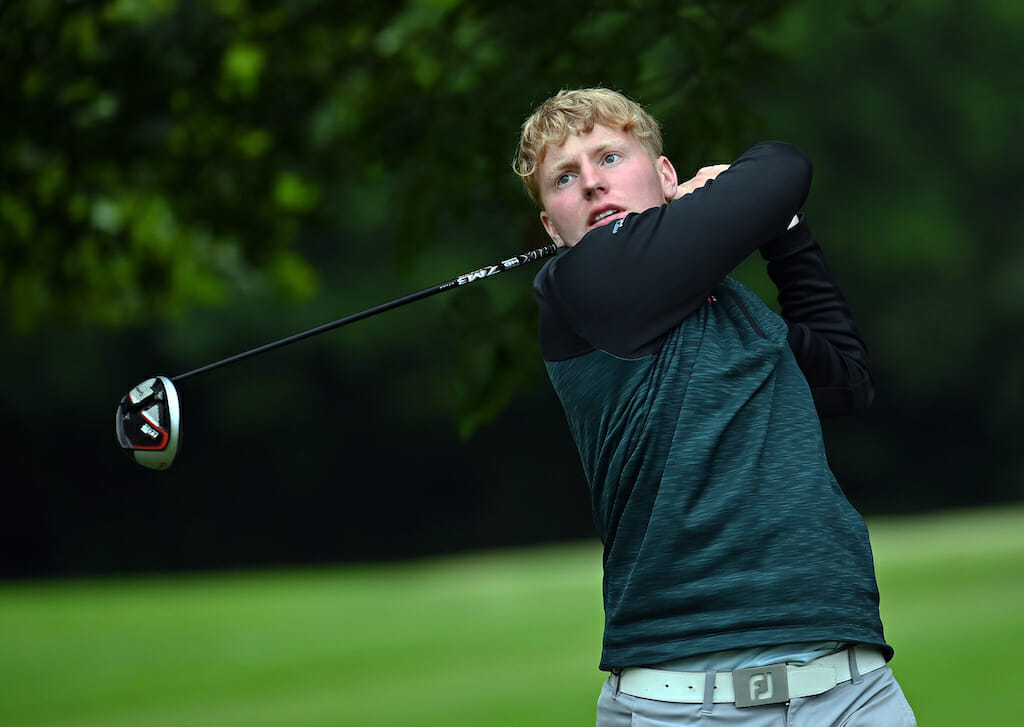 Seventeen Irish players have made the trip across the pond to Royal Lytham and St Annes for the 56th edition of the Lytham Trophy.

The historic golf course which is perched upon the northwest coast of England just south of the popular seaside resort of Blackpool is one of the iconic Open Championship venues and boasts an illustrious list of Claret Jug winners.

Bobby Locke and Peter Thomson dominated in the early years at the venue before Tony Jacklin tasted glory in Lytham. The ‘Dark Knight’ Gary Player claimed a Claret Jug here, as did Seve Ballesteros on two occasions with his last major title arriving at the venue.

David Duval claimed his elusive major title in 2001 before Ernie Els capitalised on that infamous Adam Scott collapse eleven years later to win his second Claret Jug, a decade after his first.

The championship will be best remembered for Scott’s demise as the Aussie blew a four-shot lead with as many holes to play leaving the Big Easy to pick up the spoils on that Sunday afternoon.

Hopefully there will be no such calamities for the seventeen-strong Irish challenge with a host of big names in town this week.

Bray’s Alan Fahy leads the charge and he is riding the crest of a wave following his victory at the West of Ireland Championship a fortnight ago when he overcame Connacht favourite Liam Nolan 2&1. Fahy also leads the Bridgestone Order of Merit after the first major of the season.

Galway’s Nolan is also in the field looking to go one better than he did in Rosses Point while reigning South of Ireland champion TJ Ford, 2021 West of Ireland winner Hugh Foley, Portrush Scratch Cup winner Matthew McClean and R&A Student Series Order of Merit winner David Kitt round up the Irish players who have enjoyed recent success on links golf courses.

The 72-hole stroke play event will take place today with 144 players teeing it up with the top-40 and ties making the 36-hole cut.

The Lytham Trophy which was first played in 1965 is a WAGR event.