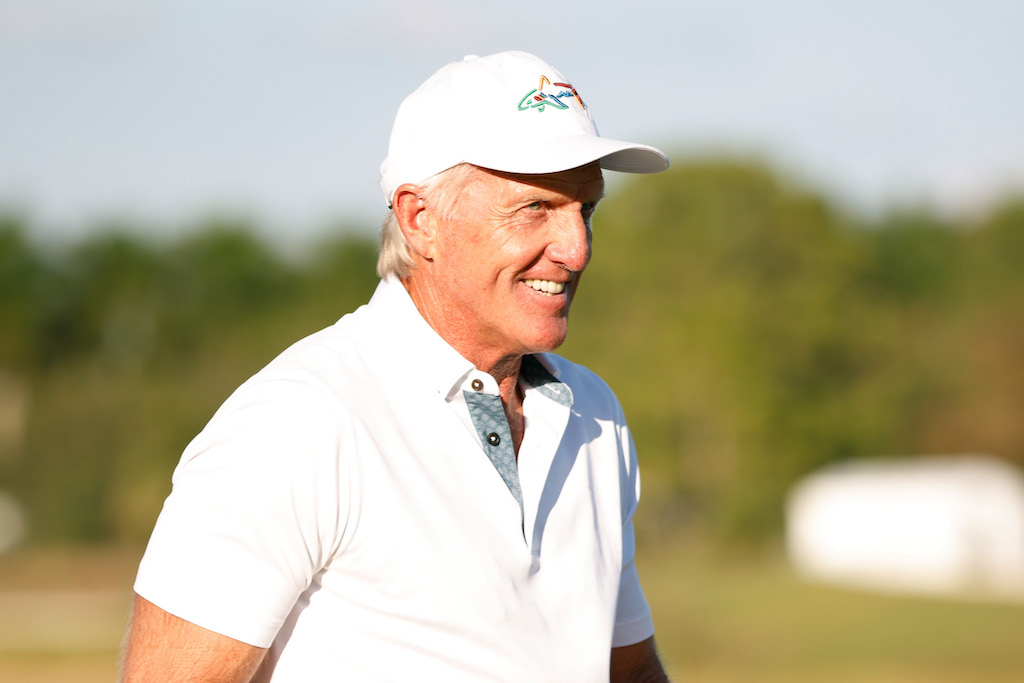 Greg Norman’s hopes of receiving a special exemption into The 150th Open at St Andrews have been dashed with news that the R&A has “no plans for any additional exemptions” into this year’s field.

The Great White Shark had attempted to rock the boat ahead of the eagerly-anticipated anniversary renewal, declaring, “It’s the 150th. I’m a past Open champion. I love St. Andrews. If there’s a moment in time that I would consider going back and teeing off one last time, maybe this is it. I’m filling out my entry form now. I think I’m going. I think I can still get in.”

The Champion Golfer of the Year in 1986 and 1993 was hoping to earn a one-off exemption much like five-time winner Tom Watson did at St Andrews when aged 65 in 2015. However, any goodwill Norman once had in the bank has well and truly evaporated given his ongoing battle with golf’s status quo around his upcoming LIV Golf Invitational Series, backed by the Saudi Government and set to tee off in London in June.

The 67-year old likely saw the Open’s return to the Home of Golf as the ideal opportunity to launch into some promotional work for a series that has so-far attracted an ageing list of uninspiring golfers and Robert Garrigus. But with past champions only eligible to compete up until the age of 60, or within 10 years of their win, Norman’s hopes of earning any special treatment were swiftly nipped in the bud with news that said qualifying criteria would remain unchanged ahead of July’s showpiece.

“The entry terms and conditions for The Open stipulate that a champion must be aged 60 or under or have won the championship in the previous 10 years to be exempt from qualifying. That remains the case for The 150th Open, and we have no plans for any additional exemptions.”