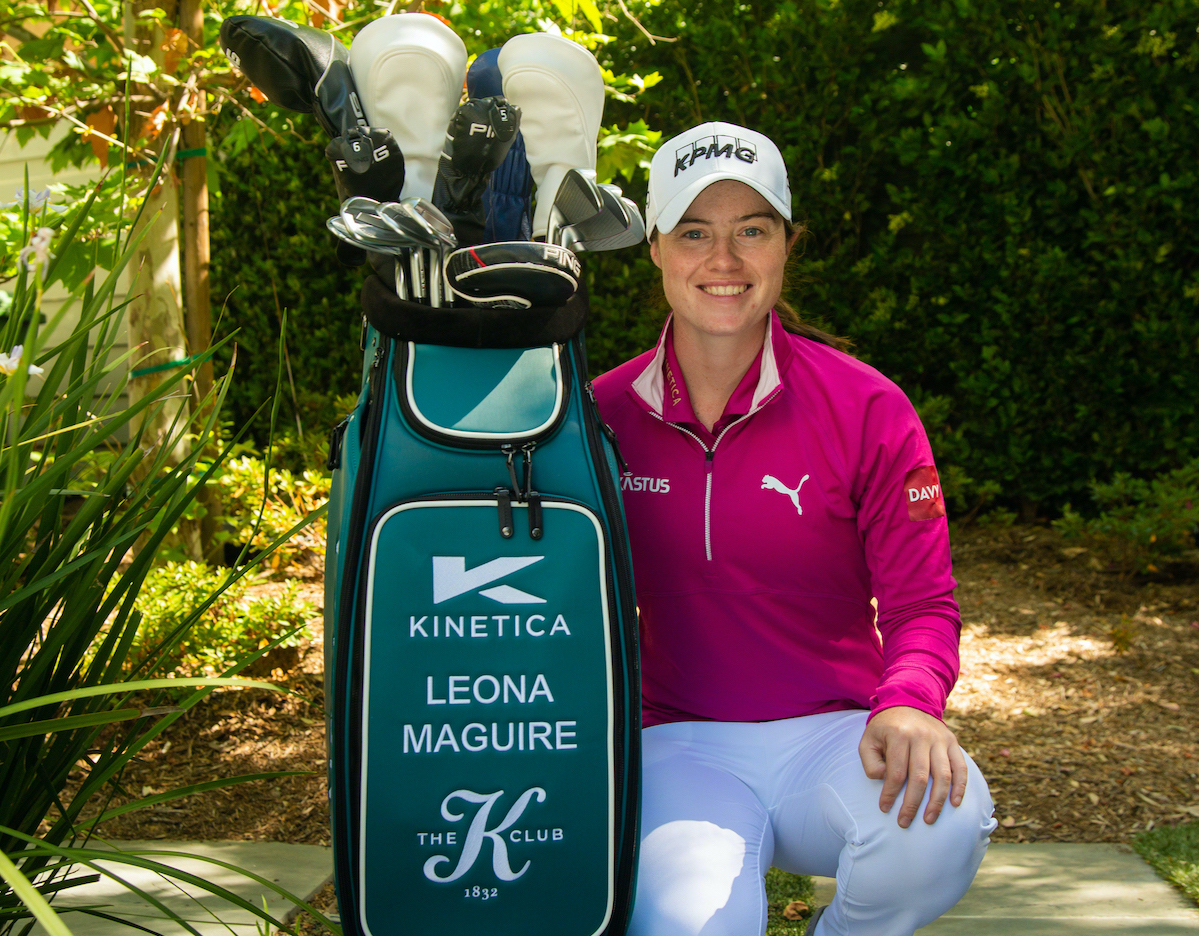 The K Club is pleased to announce Leona Maguire as its new touring professional. The partnership between The K Club and one of the brightest stars of the LPGA will see the Kildare resort support Leona through the 2022 and 2023 season. Leona will now join fellow Irish golfing star Seamus Power in representing The K Club on tour around the world.

The partnership comes at an exciting time in Leona’s career, and will see The K Club join her on her meteoric rise through the professional ranks.

The last 12 months have seen Leona breaking plenty of records – lowest round in a Major championship and most points won by a rookie in the Solheim Cup, as well as being the first Irish player ever to be selected for the European team. She then followed it up by becoming the first Irish player to win on the LPGA Tour, bagging top spot in the Drive On Championship in February, 2022.

For Leona, the partnership means teaming up with a place she knows only too well. “The K Club has always been somewhere I have really enjoyed visiting and spending time,” she said.

“I’m looking forward to using the resort and its facilities more often, working on my game when I’m at home and spending time with the team there. The work they are doing at the resort and their plans and ambition for the future when it comes to golf is very exciting.”

That excitement is shared by The K Club.

“We are so proud to welcome Leona to our stable of touring professionals at The K Club along with Seamus Power,” said Conor Russell, Director of Golf at The K Club. “This partnership was a very easy decision for us to make when the opportunity presented itself. Leona is Ireland’s most accomplished female golf professional, she practices regularly with us on the resort and always has time for a friendly few words. We can’t wait to watch what she does next on tour and will be supporting her every step of the way.”