Where the Masters could be won and lost 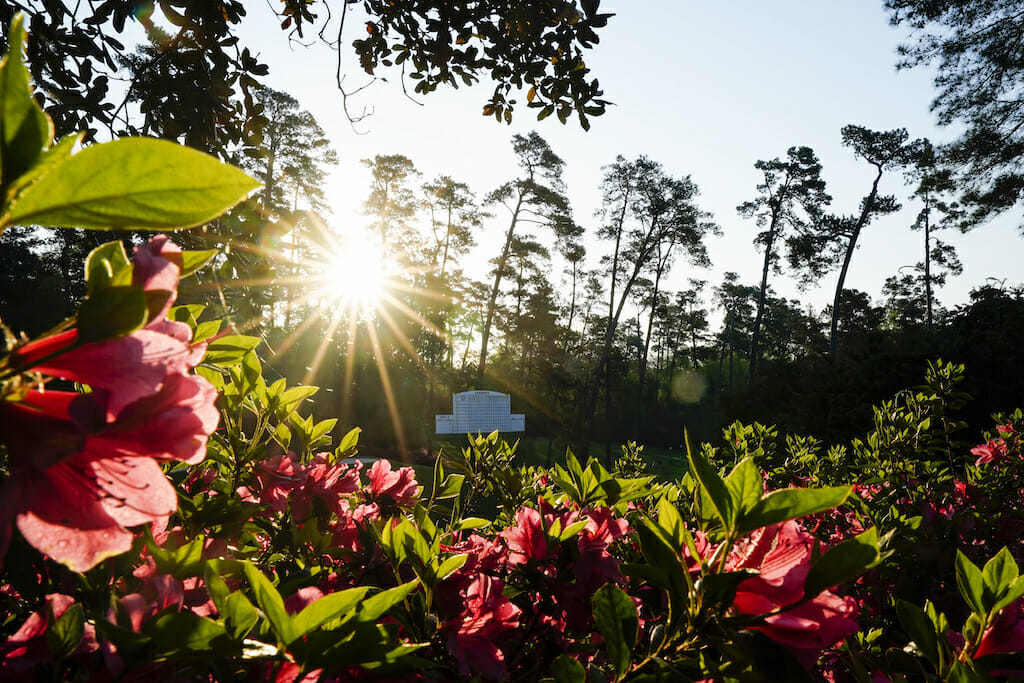 A scenic morning view of the No. 10 hole at Augusta National

The three famous holes around Amen Corner may get the headlines but only one of them ranked amongst the most demanding in 2021. Here are three holes from last year’s tournament that had players praying for par: 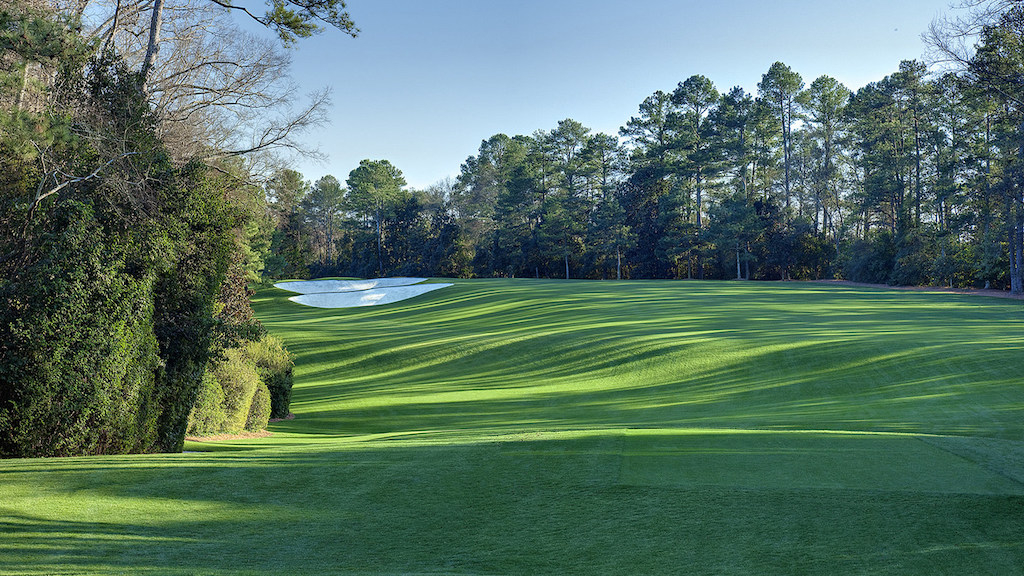 Originally inspired by the famous Road Hole at the Old Course at St Andrews, the uphill, dogleg left fifth hole has always been one to fear. The fairway is narrow, with well-placed bunkers demanding accuracy from the tee. For the bombers, it’s 313-yards up the hill to carry the lot, with an approach to a back-to-front sloping green guarded by a busy back bunker. Not one for the faint hearted. 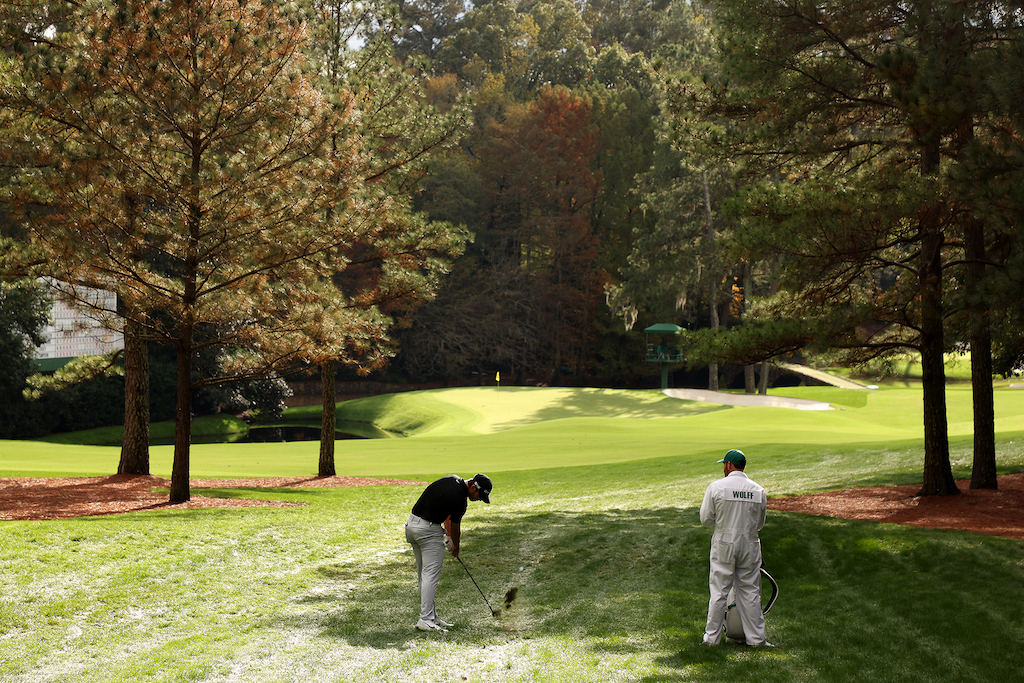 The 11th hole was fierce enough before the powers that be at Augusta National decided to stiffen its test by adding a further 15-yards to this daunting par-4. The tee has been moved back to the golfer’s left, with the fairway re-contoured and several trees removed from the right side. White Dogwood signifies the start of Amen Corner, and should you find the right side of the fairway, you will be rewarded with a relatively flat lie and a nice angle to approach the green. Finding the putting surface is easier said than done, however, with water left and a strategically placed bunker lurking in the front right-centre. In 1987, Larry Mize didn’t mind missing the green though, chipping in for a playoff victory for the ages over Seve Ballesteros and Greg Norman.

A lengthy par-3 requiring your Sunday best for all four rounds, made even more intimidating by an unpredictable breeze hidden in the trees. The green is guarded by two popular bunkers, one front-right and the other running along the left side. The putting surface itself is super slick, with everything sloping to the front. Put down a quartet of threes here for the week and you’ll be gaining a bundle of shots on the field. 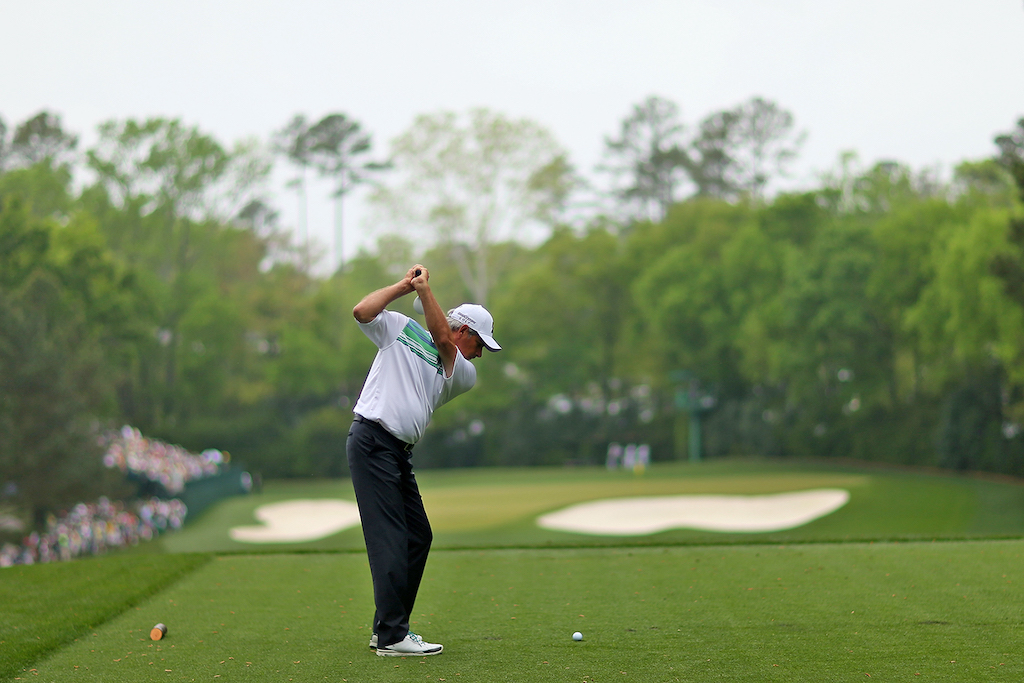