Power adds latest chapter to Ireland’s place among the pines 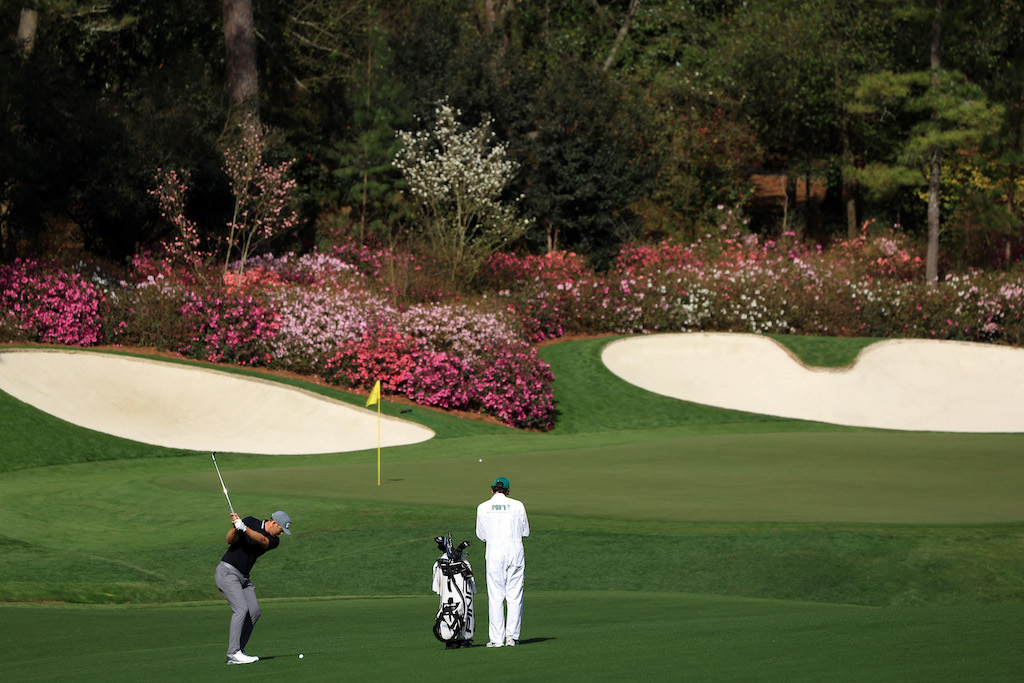 Seamus Power’s eagerly-anticipated Masters debut extends Ireland’s place amongst the pines to sixteen different players throughout the years as the wait goes on to see a man born on the Emerald Isle wearing the famous green jacket.

This time last year, Power taking his place amongst them at this particular juncture of his career would’ve been optimistic thinking at best. On the week of the tournament 2021, Power ranked outside the world’s top-450, splitting his early-season duties between the PGA and secondary Korn Ferry Tour as he struggled to find form following a lingering elbow injury.

When he finally reached full fitness, he quickly established himself on the Main Tour, enjoying four top-10 finishes, including a maiden victory at the Barbasol Championship where he booked his place in this year’s U.S. PGA Championship and ended the season in 70th place in golf’s world order.

Since then, the West Waterford man has gone from strength to strength, notching three more top-10 finishes already this season before putting the nagging question of a Masters bow to bed at the WGC-Dell Match Play, qualifying for the tournament via his place at 41 in the world rankings after the march 28th Masters cut-off.

“Obviously the Masters is the one that everyone wants to be a part of,” Power says.

“It’s one of those places where I was lucky enough to be here five or six times before but never played it. It’s just so far beyond expectations. The course is in fantastic condition. I can’t wait to play.”

It’s not only a Masters debut this week for Power but it’s also a Major debut, and what a place to do it. Experience around Augusta National often proves key when it comes to posting a winning number and although this week has been a crash-course cramming session of all things Augusta, Power is already convinced that it’s the Georgia gem’s unique green complexes that must be mastered if he hopes to contend come Sunday.

“I think the secret is going to be around the greens,” he said. “That’s what I’ve seen so far.

“It’s just when you’re out of position, where to hit it, where you have a chance of getting up and down. That’s what I’m trying to learn, obviously having not played here before.