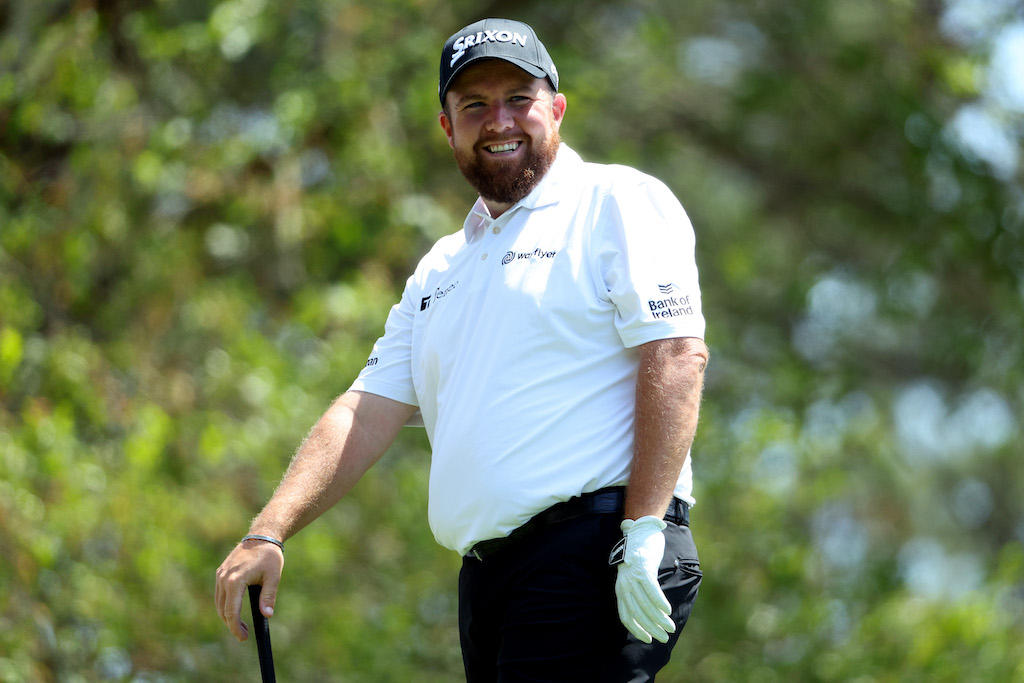 Of all the golf courses in the world, few favour experience quite like Augusta National. The Georgia gem’s nuances are stealthily hidden, but as Shane Lowry has learned through repetition, the course reveals itself to you the more you make the drive up Magnolia Lane.

This year will be Lowry’s seventh appearance at the Masters, and his results are trending towards a big showing in 2022. It was only two years ago when the Masters was staged in November that a deflated Lowry walked off the course on Thursday after posting an opening 74, saying: “I can’t seem to get my head around this place.”

Having missed the cut in three of his previous four starts at Augusta, Lowry looked on-course for another, until scores of 68, 68 and 73 saw the Clara star sign off on a tied-25th result, then his best Masters finish, with just five months to go until another crack at Augusta in its more familiar April slot the following year.

In 2021, again Lowry improved. The course was dry, the sub-air system was flowing and the greens were at their treacherous best. Lowry’s short-game wizardry came to the fore. He ended the week at level par and sharing 21st, but left wondering what might’ve been having threatened to contribute to the famous roars ringing through the trees down the stretch on the weekend.

“I feel like every day I come out and play this place I’m figuring it out a little bit better,” Lowry said, but even knowing how a patient game can be rewarded around Augusta National, Lowry found some flags too tempting to ignore.

“If you’re playing decent enough golf, you will get your chances out here,” he said. “The likes of 12 for me, I really, really should have got it in my head to hit it left of the hole over that bunker. Jack [Nicklaus] always says over that bunker, no matter where the flag is.

“I just need to be a little more disciplined when I come back next year.”

Lowry will hope the weather ensures Augusta is at its fiery best come game-day in April. The firmer the greens, the more ball-striking and short-game is tested, two key components of the 2019 Open Champion’s arsenal which seems to fire all the better under the duress of golf’s greatest challenges.

Outside of the Masters last year, Lowry tied-12th at The Open Championship at Royal St. George’s, shared fourth alongside Padraig Harrington at the U.S. PGA Championship and saw a decent week unravel with a final round 79 at the U.S. Open.

Still, it’s clear that Lowry thrives on the bigger stage and as his performances around Augusta continue to improve, so too do his hopes of becoming the first Irishman to don the famous Green Jacket.

“I hope so,” Lowry said on Sunday last year of one day wearing green.

“I’ll tell you, I bogeyed 11 on Friday. I was three-over for the tournament, and I sort of resigned myself to the fact I was never going to win a Green Jacket.

“Then I played lovely the last few holes and then played nicely yesterday, and you start to build your hopes up again. So who knows?

“The tee shots and the whole place and everything about it, I feel like I’m starting to figure it out. Like I really am.

“I’d love to be in those last few groups out there. It’s not great when you’re out there playing for 10th or 15th or whatever. It’s much nicer when you’re in contention.”

“It’s amazing to have a hole-in-one on 16 around here in the final round. It was a perfect shot. I just hit it in right of the hole and it just took it down in. I feel pretty lucky to have a hole-in-one around this place, in this tournament. I’m sure I’ll get a picture somewhere and frame it in the house and it will be nice memento to have. I wasn’t giving the ball away!”