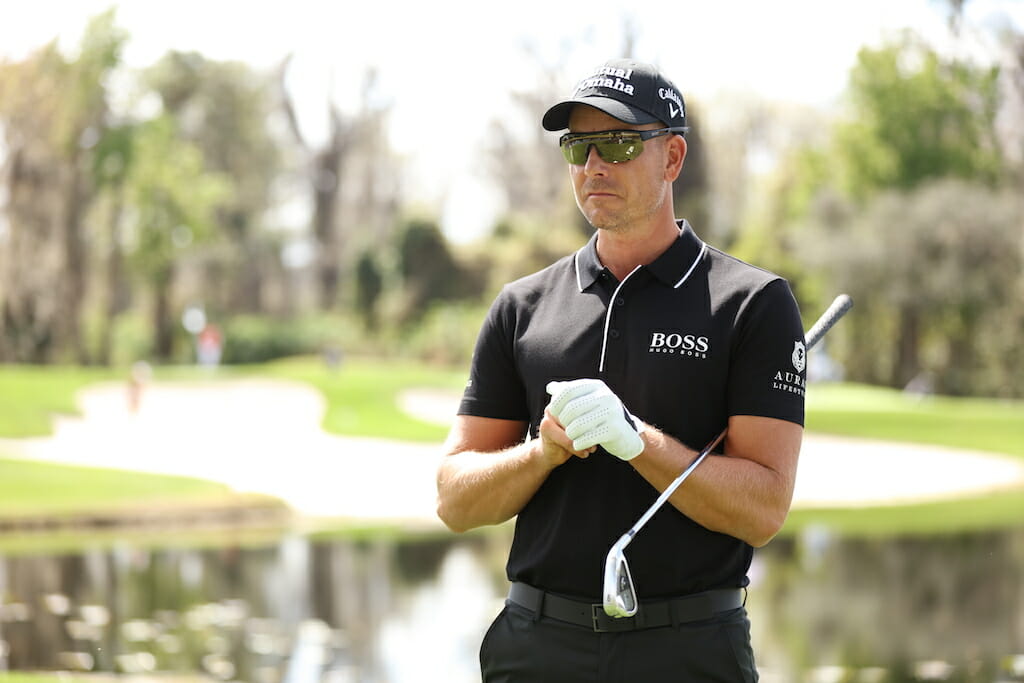 For Henrik Stenson, it’s been a bizarre four months, the likes never experienced before on the European Tour in the choosing of the 2023 European Ryder Cup captain.

Stenson’s appointment to lead Europe into competition in Rome did come as a surprise to many given his strong connection since near the inception of talk of a breakaway Saudi-backed Super Golf League.

Though in now congratulating Stenson, the soon-to-be 46-year-old Swede ticks the European captaincy box when it comes to age, as Stenson does when it comes to Ryder Cup experience boxes having played in five European Teams from 2006 to 2018, while he was a vice-captain a year ago under Padraig Harrington at Whistling Straits.

As well, Stenson competed in two Seve Trophy events and also was a member in five straight winning Royal Trophy sides from 2006 to 2012. Though it’s been four months of bizarre headlines, dodging journalist questions, and revelations of being akin to being back at school in joining a recent European Tour Zoom call.

Here is a timeline of comments and observations in the lead-up earlier today of Stenson being confirmed as 2023 European Ryder Cup captain.

November 23 – Hero World Challenge, Bahamas. Stenson quizzed if he feels he can qualify automatically for the 2023 Ryder Cup team:

“Yeah, I feel like if I can get my game to where I want it to be, and where it can be competitive, I can have another Ryder Cup in me. We’ll just have to see if we can make it happen. When was the last time we had a playing captain (laughing).”

January 18 – UK Newspaper suggesting Stenson has been advised (By the European Tour) to choose between 2023 Ryder Cup captaincy or Saudi-backed breakaway SGL.

“It is a heck of a decision (For Stenson to be given the 2023 European Captaincy),” was the quote in the newspaper from an anonymous member of Stenson’s team.

“It’s complicated not only by the huge amounts on offer. This [Ryder Cup captaincy] could be his one and only chance with so many big Europe figures about to come into the picture for future matches. But then, it’s far from guaranteed he will get it this time anyway, with Luke obviously having a strong shout and the case for Karlsson seemingly strengthening by the day.”

January 19 – Stenson was approached by Irish Golfer Magazine on the practice range at Yas Links & ahead of the pro-am at the Abu Dhabi HSBC Championship) and asked if he could respond to comments in the UK newspaper:

“You better go to the Telegraph and ask who that ‘team member’ is because I’ve not spoken to the Telegraph nor has anyone in my team,” said Stenson before teeing up in the afternoon Pro-Am.

“Whether that is the case or not, this story about me joining the Saudi League would rule me out of the potential captaincy and well you would have to speak to those people who decide who should be the captain of a Ryder Cup team.

“I have not been informed that that may be the case in being ruled out of any captaincy role by anyone of that side of the table either.

“If I was asked the question with regards to the captaincy then we will have to access that and see where it goes. I just haven’t had any feedback with regards that.”

After being out in the second group on day one of the Abu Dhabi HSBC Championship, and posting a level par 72, Stenson is then observed early afternoon sitting in a far corner of the Players area, on the grass at the back of the Yas Links clubhouse, and in full view of everyone, in deep discussion with Pelley.

February 21 – Padraig Harrington reveals ahead of the Honda Classic, he’s been ‘gagged’ in talking of a new Ryder Cup captain.

Harrington revealed following the meeting he was gagged from speaking about a new European Team captain.

“There are four guys in there with a chance and if I start talking about one, it could be misconstrued as me favouring them.”

“It (the Zoom call) felt like something between a job interview and a school presentation,” said Stenson.

“It’s been a while since I’ve done that. They’ll take the conversation and digest that, and come back with an answer they’re looking for somewhere towards mid-March.”

Stenson was quizzed at PGA National if he saw joining the breakaway SGL as an obstacle to ever becoming a European Ryder Cup captaincy role.

“That’s more of a question for the (European Ryder Cup selection) panel,” he said.

Lee Westwood was asked the same question and stated: “I don’t think it should have any bearing, but it may have a bearing in the future, yes.”

“I am absolutely thrilled and delighted to be the European Ryder Cup Captain – it is a huge honour and I was humbled to get the call confirming the news,” said Stenson in the official press release.

“I would like to thank the selection panel for believing in me and will say to them, and every European golf fan, that I will do everything in my power and leave no stone unturned in the quest to get the Ryder Cup back in European hands.”

2.40 pm (Irish time) March 15, 2022 – Henrik Stenson asked at an official media Zoom call if his appointment as 2023 European Ryder Cup captain means the end of his involvement in the breakaway PGL.

“Yeah, there’s been a lot of speculations back and forth, and as I said, I am fully committed to the captaincy and to Ryder Cup Europe and the job at hand. So, we’re going to keep busy with that and I’m going to do everything in my power to deliver a winning team in Rome.”

Does this reply see Stenson slamming the door shut to his future as a SGL member? I guess, time will tell!