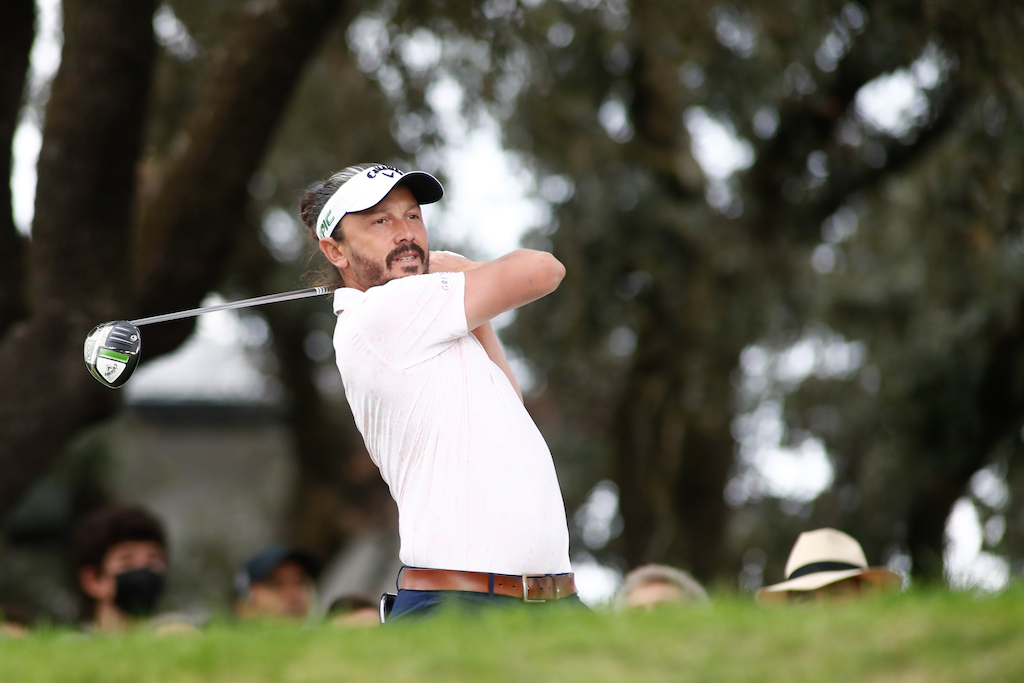 DP World Tour stalwart Mike Lorenzo-Vera has spoken out against players set to join a Saudi-backed league, urging them to at least use some of their new found riches for good and help kids in Yemen.

In an emotional Instagram post, Frenchman Vera chose to speak in English to hopefully widen the reach of his platform. Humble throughout and admitting that he has wrestled with his own decision to play in the Saudi International in the past, Vera said he respects the talents of those players being recruited for a breakaway league but insists they must come back down to earth and remember where they came from despite the vast sums of money reportedly on the table.

“I was talking to my agent about it [the SGL] last week and thinking that if I can just play better and get access to that league, it’s a huge amount of money you can win. It’s like a lottery ticket to your family and that’s fantastic and all that stuff,” Vera explained.

“But after that, I was in the Players’ Lounge at Ras Al Khaimah during the tournament and the BBC was on TV and there was a documentary about what’s going on in Yemen and I’ve seen plenty of kids dying because of a lack of food, so skinny and so sad.

“So maybe I don’t understand everything but there is no smoke without fire. I would like to speak to the guys who have signed for the league with that message. Maybe you could use that money – not all of it – but a good amount of that money to give to charity for the kids in Yemen. To bring some food to them?

“At least I would do it, that’s for sure.

“I’m know I’m not in the situation [part of the league] and it can sound like jealousy but I think sometimes we need to come back to earth a bit. I’ve seen the comments of Andrew Coltart and I think he’s 100% right.

“Sometimes we lose the reality. I’ve done the same. I’ve played twice in Saudi and the more time passes, the more I feel uncomfortable with it. We just need to not forget where we came from sometimes.

“The European and PGA Tour have been here for us and we can thank them and I think for us to go away from them just for money, it feels a bit strange. And that money feels even more strange.”

“Good luck to you guys, I hope we all come back to earth one day.”