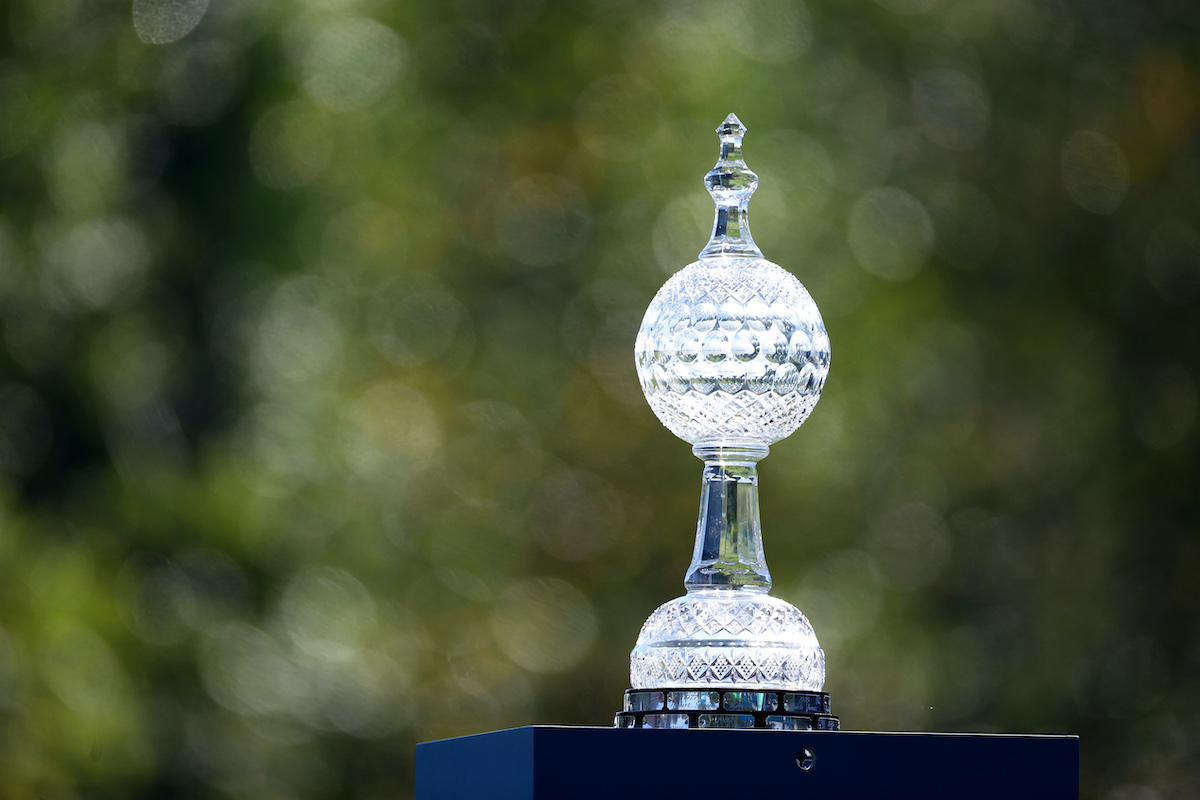 Horizon Therapeutics plc, the global biotechnology company headquartered in Dublin, has today been announced as the Title Partner of the Irish Open in a six-year deal which will begin with the 2022 Horizon Irish Open at Mount Juliet, from June 30-July 3.

The agreement, which was engineered through the Strategic Alliance between the DP World Tour and PGA TOUR, will herald in a new era for the island of Ireland’s national Open and underlines its status as a key event on the DP World Tour. The tournament will see a significant increase in prize money to $6 million, nearly double the amount on offer in the 2021 edition.

Founded in 2008, Horizon develops medicines for the treatment of rare, autoimmune and severe inflammatory diseases and is motivated by the idea that science and compassion must work together to transform lives.

The 2022 Horizon Irish Open will return to the stunning Mount Juliet Estate for the second successive season following a hugely successful hosting debut in 2021 – won in wire-to-wire fashion by Australian Lucas Herbert. This announcement adds to an exciting time for golf in Ireland, as it builds towards hosting the Ryder Cup in 2027.

Guy Kinnings, Deputy CEO and Chief Commercial Officer of the European Tour group, said; “We are thrilled to welcome Horizon as the new Title Partner of the Irish Open. It is a tournament which always holds a special place in the global golfing calendar thanks to its history, the world-renowned Irish fans and of course the many world-class players the island has produced.

“It is a sign of Horizon’s commitment to golf on the island of Ireland that they have committed until at least 2027 and we very much look forward to working with them. This agreement is just the latest example of how the Strategic Alliance with the PGA TOUR continues to benefit our membership.”

“Horizon has called Ireland home for nearly ten years and this partnership with the DP World Tour further solidifies our continued business and community commitment,” said Tim Walbert, Chairman, President and Chief Executive Officer, Horizon. “In addition to developing medicines, philanthropy is at our core. We have forged meaningful relationships in Ireland and know that serving as the Title Partner of this historic tournament will serve as a platform to positively impact the Irish and global community.”

The 2022 edition will once again form part of the Open Qualifying Series, with the top three players not already exempt earning a coveted place in the 150th edition of the Open Championship, taking place two weeks later on the Old Course at St Andrews.

General admission tickets and Premium Experience hospitality packages, which also include the Green on 18 experience, can be purchased here and fans are encouraged to purchase in advance to avoid disappointment.