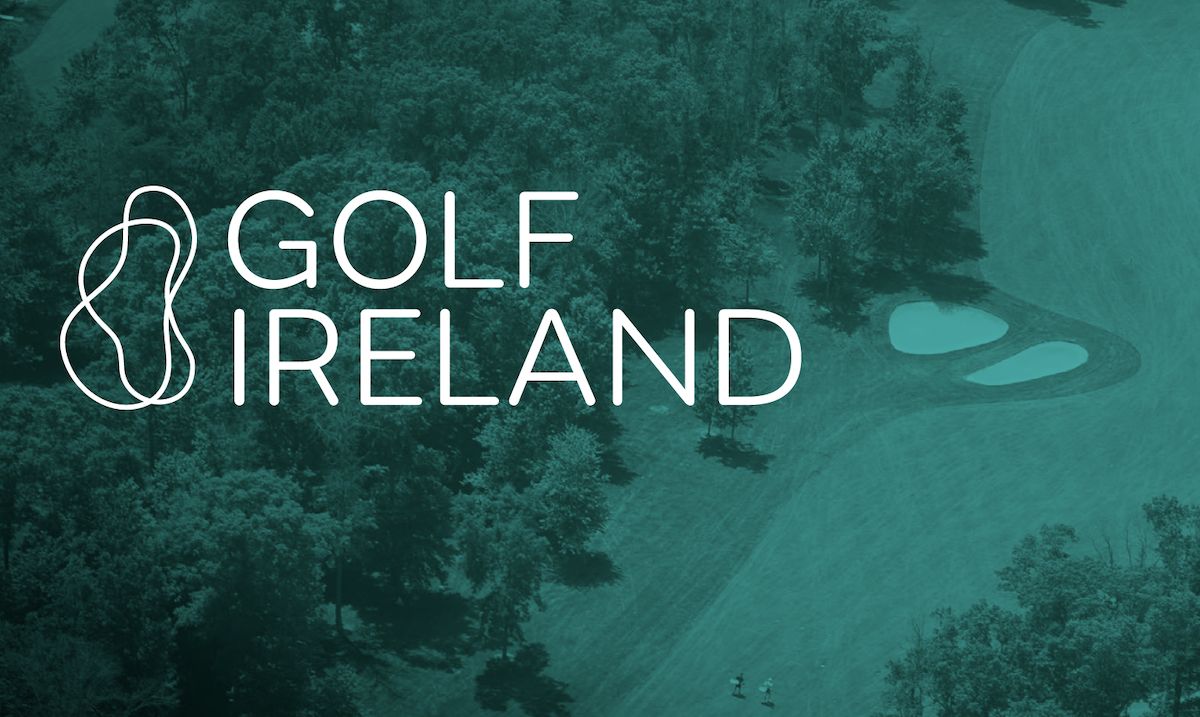 Golf Ireland have released their 2022 schedule which will see increased opportunities for men, women, boys and girls to compete together in National Championships.

The Irish Women’s Mid-Amateur Championship has been created, and will be played alongside the Men’s competition at Blainroe GC in September 2022. For the first time ever, the best boys and girls in the country will come together in a National Championship as Kilkeel GC hosts the Irish Boys & Girls Amateur Close Championships from 28 June to 1 July.

Golf Ireland are also delighted to announce the creation of the Irish Disability Open Championship, which will be played for the first time in 2022. Speaking about the 2022 schedule, Golf Ireland’s Director of Championships Mark Wehrly said; “We’re excited to be able to provide more high-profile opportunities to showcase men’s and women’s golf together at the highest competitive levels in Ireland.

“Last year, for the first time, men’s and women’s inter-club finals were staged together and the atmosphere was fantastic. We now hope to build on that with these national championships while maintaining and even increasing the already very high standard of golf played at them.”

Print out of the full National and Regional Schedule can be found here.