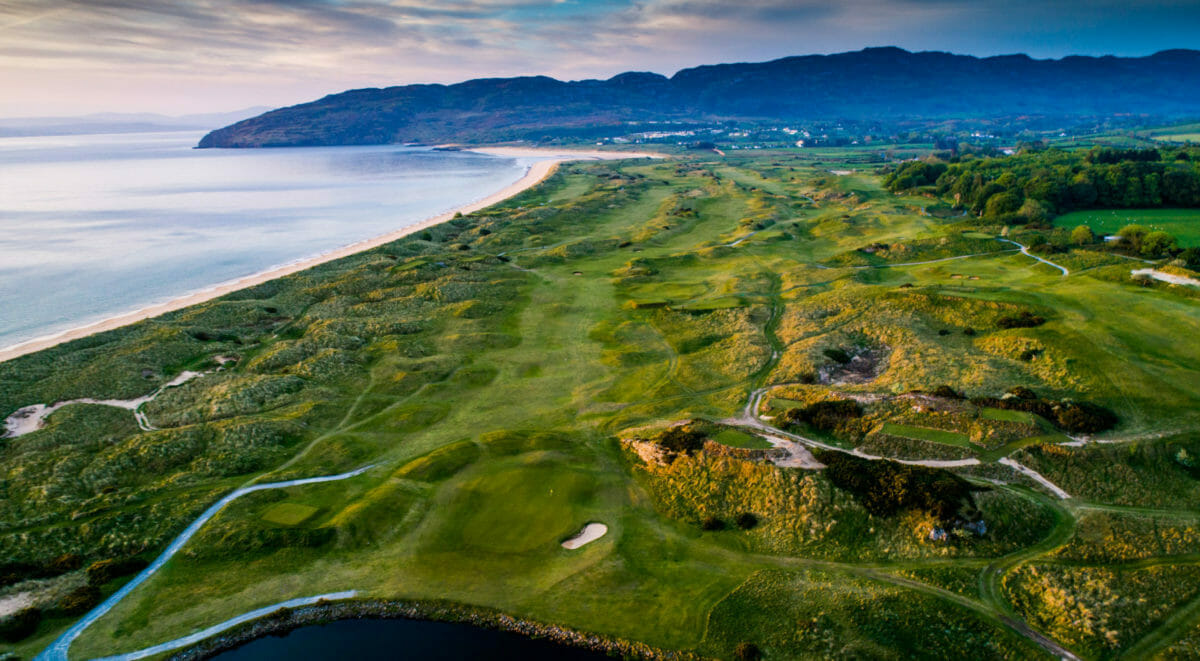 A stunning run of scoring saw Maynooth University’s Ryan Griffin post a second round 66 to open up a four stroke lead ahead of the final round of the Irish Men’s and Women’s Intervarsity Championship at Portsalon.

After playing his first seven holes in one-over par on Friday, Griffin burst into life from the eighth, making two birdies to the turn before adding five more in a bogey-free homeward half of 30 to hit the clubhouse in 66.

All-up, it leaves Griffin in a commanding position, four clear at seven-under par with Maynooth teammates David Kitt and Aaron Marshall leading the chasing pack at three-under. Marshall carded six birdies in his four-under 68 on Thursday while Kitt posted five in his two-under par 70.

DCU’s Luke Lynch and Ulster University’s Kyle Patton were the only other players at par or better through 36-holes in Donegal with the pair locked together in a share of fourth at one-under.

Maynooth’s Clodagh Walsh carded rounds of 79 and 80 to be sitting well down the field in 29th, three shots clear of teammate Kate Dwyer who made the cut on the number at +18.

Leader Griffin gets his final round underway this morning at 11.16.