Reports – Saudi Series set to return with Norman at the helm 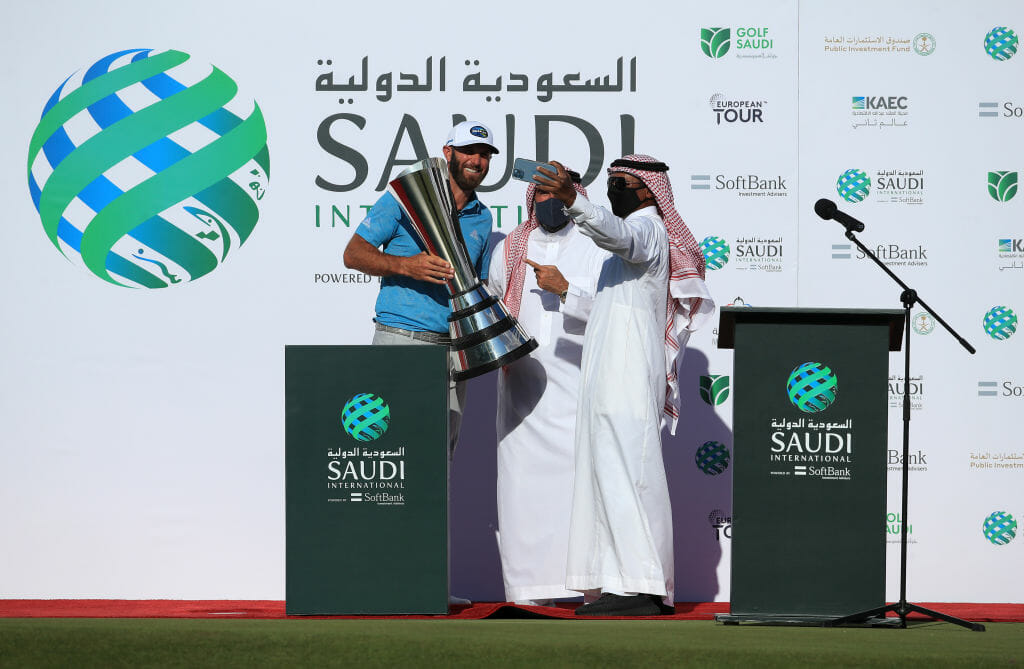 It seems the Saudi backed golf league hasn’t gone away with Greg Norman set to be announced as Commissioner of the Series as early as next week, according to Golfweek.

It was reported that a private meeting between hand-picked members of the media and Series organisers took place on Wednesday with full details set to be made public in next week’s announcement.

Exactly what the latest Saudi proposal is going to be remains unclear but having felt the wrath of the golfing public with the pitched Premier Golf League and Super Golf League, it’s hard to imagine another cash-grab proposal being treated any different.

That’s not to say everyone’s against it. Phil Mickelson is a vocal supporter of the Super League idea, or at least the tens of millions of dollars he’ll receive off the back of it. Only last week eight players wrote to the PGA Tour for permission to “grow the game” at next year’s Saudi International, including the world number 3 Dustin Johnson, despite the tournament now being played under the Asian Tour umbrella after the Saudis pumped $100million into the circuit.

The PGA Tour has come out firing against any proposals in the past, declaring that any player joining a breakaway league would be banned from regular Tour competitions. The PGA/European Tour alliance was initiated to strengthen the existing Tours’ positions against potential threats while CEO Jay Monahan has incentivised his members with the introduction of the $40m Player Impact Programme plus a $50k bonus to players teeing up 13 times or more on Tour this year.

Yet despite all this, and for all we know, many more golden handshakes behind the scenes, the traditional Tours remain vulnerable to the bottomless Saudi dollar. Norman’s role will further legitimise a regime accused of sports-washing to distract from a human rights record described as “heinous” by Amnesty International but whatever about the murky waters of this impending deal, heads will be turned by vulgar piles of cash being thrown at the game’s elite.

The question will be whether those willing to accept it are worth fighting for?