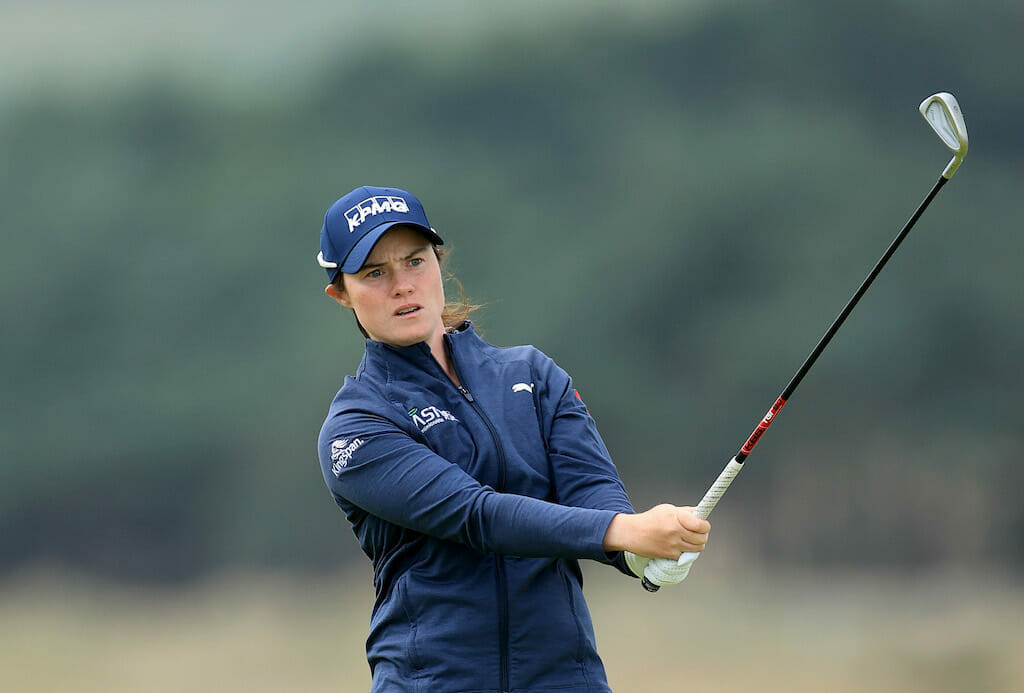 A disappointing week overall was capped off by a second consecutive round of 73 which saw Leona Maguire finish the BMW Ladies Championship in a tie for 61st at level-par.

The Cavan woman suffered a rare week off as she never managed to produce her best golf in Busan, South Korea and, as a result, her bid for Rookie of the Year honours have come to an end.

Maguire needed to finish in the top-six to keep her hopes alive, but now ANA Inspiration champion Patty Tavatanakit can no longer be caught at the top of the rankings, earning her the Louise Suggs Trophy with two events to spare.

As well as missing out on the Rookie prize, Maguire also drops one place in the Race to CME Globe standings to 16th with only the Pelican Championship in two weeks’ time to come before the Tour Championship.

She now trails South Korea’s Jin Young Ko by 1,991 points in the standings after the World No.2 claimed the victory in Busan, producing a remarkable comeback to defeat Hee Jeong Lim in a play-off to lift the title.

Despite starting the day four shots off leader Lim, Ko carded a sublime eight-under 64 to force extra holes and carried her momentum through to claim her 11th LPGA Tour victory.

Maguire will now have to refocus her efforts for the final two events of the year in the hopes she can finish strongly and potentially pick up her first LPGA Tour title in what has been a superb year to date.

Her final round in Busan left a little to be desired, bogeying the 10th, 13th and 18th on the back nine – having started on 10 – to go with one birdie on the 11th to fall two-over-par.

She managed to bounce back with a birdie on her final hole, the ninth, a momentum boost that she can take away moving forward, but this is a week where Maguire will know she never got into her stride.

Ko did, however, particularly in her final round. After failing to claim the record for the most consecutive rounds in the 60s on her own by carding a 70 on day one, she responded with rounds of 64, 67 and 64 to finish alongside Lim at 22-under.

Lim, who had started the day 18-under, saw her lead gone by the turn as Ko produced an incredible front nine featuring six birdies, and on the back nine both managed two birdies each to leave them tied at the top after 72 holes.

But it would be the experience of Ko that would prove the decisive factor in the play-off, the World No.2 birdieing the first extra hole after Lim could only manage a par to continue her incredible run of form that has seen her win four times on the LPGA Tour since July.