Golfers seem determined to help save the planet 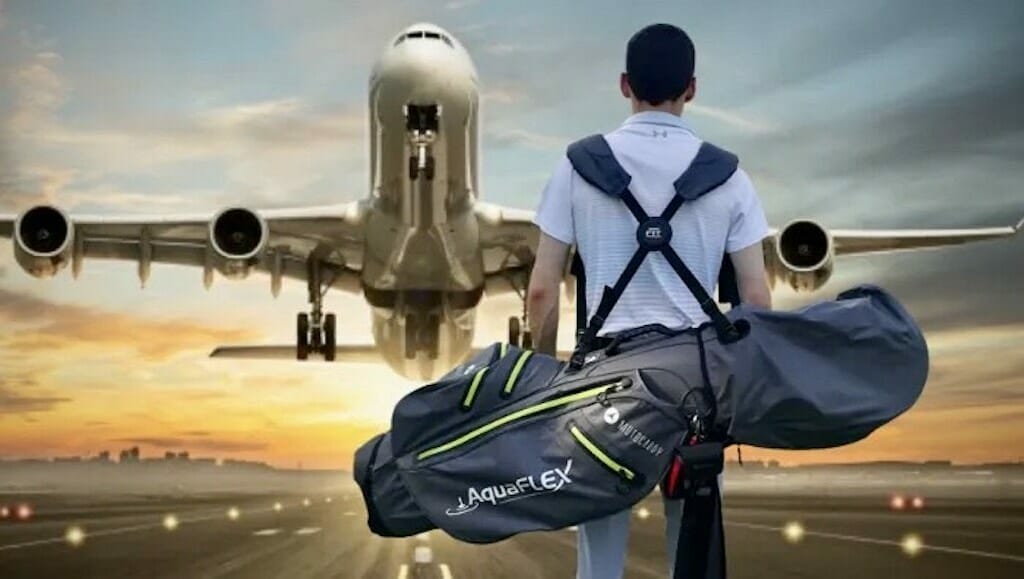 At a time when the world’s climate and carbon footprint are at the forefront of people’s minds, Clubs to Hire is seeing a real shift in opinion towards baggage, and more directly, golf bags.

The Dublin based company recently ran a survey to a group of its active users and the results showed that golfers really considered the environment very important prior to booking their trip and have become sensitive to the effects of fuel emissions on the atmosphere.

Limiting the weight of luggage on the aircraft leads to less fuel consumption, therefore making the plane more energy efficient and economical.  Clubs to Hire is encouraging this thought process and more and more customers are supporting it. The company rents sets of golf clubs in 22 popular golfing regions around the globe and expects golf travel to rebound strongly in 2022.

Tony Judge founder at Clubs to Hire said “The world’s climate is really changing and freak weather conditions are having a massive effect on people’s lives and livelihoods. You only have to look at the stats on the cleanliness of the atmosphere during Covid, that really hit home.

“Aviation is now seen as one of the major polluters, responsible for around three percent of the world’s CO2 output and 12 percent of transport-related emissions. The average set of golf clubs weighs around 25lbs, making Clubs to Hire responsible for saving airlines approximately 1,250,000lbs of weight in 2019, which is nearly the equivalent of two Boeing 747 aircraft. These stats are significant and we want to help educate people on the benefits of caring for the planet.”

A few years ago, American Airlines obtained FAA approval to replace its large flight manuals with iPads. The flight manuals weighed 35lbs – similar to a set of golf clubs and travel case – with an iPad weighing less than two. This change was believed to have saved the airline $1.2 million and 400,000 gallons of fuel over the course of the year – giving an idea of the difference hiring a set of clubs could make.

Adding to the already attractive prospect of reducing their carbon footprint, Clubs to Hire also gives golfers the opportunity to play with some of the best clubs on the market, offering the latest clubs from some of golf’s leading brands, including TaylorMade, Callaway, Titleist, PING, PXG, Mizuno and Wilson Staff.

Judge said: “It is safe to say that more than three million people normally fly with their clubs annually – and travelling without them could really help both people’s conscience and the world’s climate.

“At Clubs to Hire, we are removing the need for golfers to take their clubs abroad, giving them the chance to hire, in some cases, better clubs than they may have at home from as little as €40 per week – often less than airlines will charge to take clubs on the plane.”

Launched in 2010, Clubs to Hire celebrated its 10th anniversary last year, and the company has managed to survive the recent pandemic. It normally handles more than 300,000 annual visits to its website and more than 50,000 bookings for rental clubs at 22 locations worldwide, including popular golfing regions in the USA, Thailand, Indonesia, South Africa and five countries across the Mediterranean.

Clubs are available for left or right-handed men or women and can either be waiting at the airport or delivered directly to the golfer’s hotel. Clients can also add shoe rental, balls, tees and hats to their order.