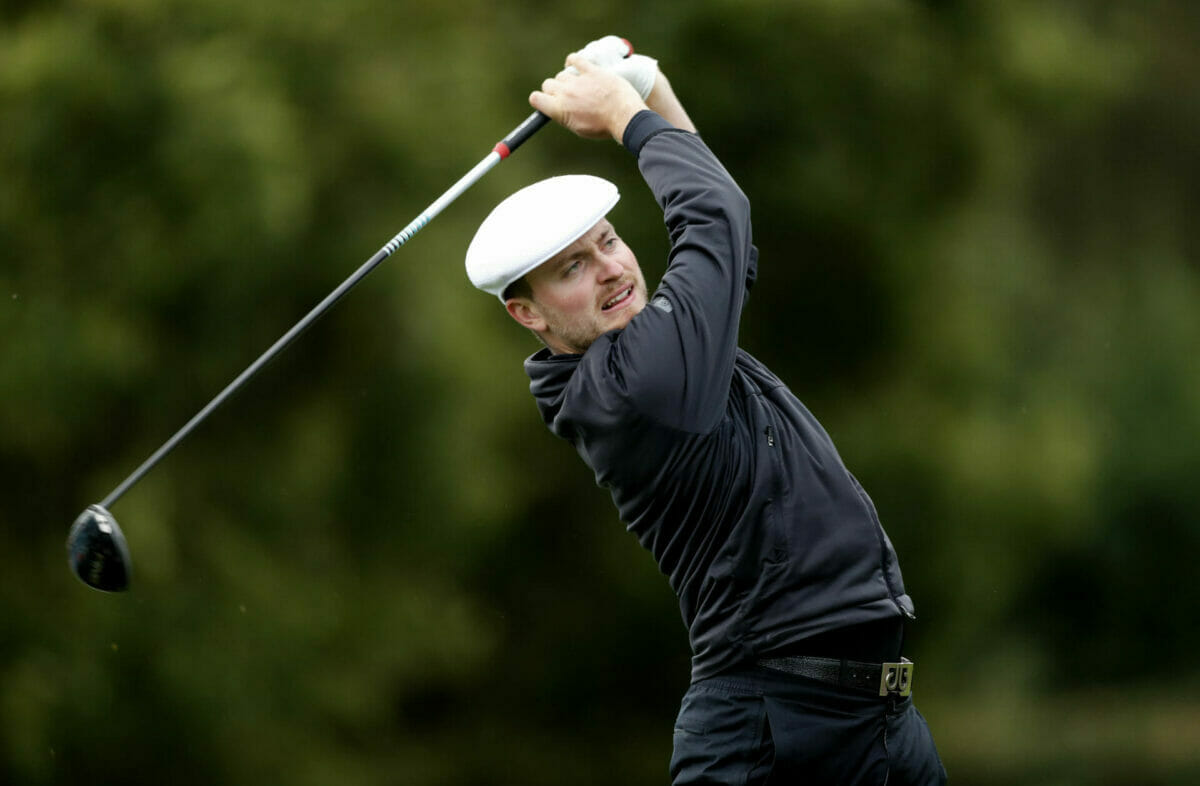 David Carey knows a win at this week’s Alps Tour Grand Final will be enough to secure his full Challenge Tour card for next season with everything to play at Modena Golf & Country Club from October 14-16.

The top-5 players on the Order of Merit at week’s end will receive a full card with Darwin Escapes professional Carey currently Ireland’s leading player in the standings, sitting in 15th spot, 5089 points off French amateur Paul Margolis in fifth.

With 9500 points for the winner and 6000 for the runner-up, a top-2 finish should be enough to get the Dubliner to Europe’s secondary Tour while those placed between 6th and tenth will be consoled with an exemption through the second stage of European Tour Q-School and a Category 20 status.

Carey jumped six places to 15th on the standings thanks to a top-5 finish at last week’s Golf Nazionale Alps Open so he’ll be hoping he’s found form at just the right time of the season as he goes in search of a full Category 13 card on the Challenge Tour.

Such privileges will be out of reach this week for West Waterford’s Gary Hurley and Naas pro Jonathan Yates but a win would likely see them push their way inside the top-10 to earn a fast-pass at Q-School and limited starts on the Challenge Tour next season.

At last weekend’s Golf Nazionale Alps Open, the victor, Jacopo Vecchi Fossa earned himself one of the cards as he is now invincible with 26,744 points and thus overall winner of this year’s OofM. In second and third place are Ryan Lumsden on 23,503 points and Angel Hidalgo Portillo on 21,899 points respectively. As they are absent from the final, this opens up the board for the players in pursuit of the four remaining full cards and the five category 20 cards.

The format for the final is 54-hole stroke play over three days with no cut. In the event of a tie for first place after the 54 holes, the winner will be decided in a hole-by-hole play-off.

The course will also be decisive as it was designed by Bernand Langer for an “attacking game”. This leads to players having to make a choice on certain holes, play cautiously or attack the greens and take a risk by sending the ball over large expanses of water.

Notably the par three 6th and 11th greens which are surrounded by water and the formidable par 18th fronted by a lake where daring may make or ruin a card. The signature hole is the 13th: a 568m par 5 which on paper looks straight forward but in fact has water off to the right of the narrow fairway, dense trees to the left and culminates with several mounds in front of the double green defended by bunkers. It will be interesting to see which strategy the players opt for.