GMac 3.0 ready for PGA Tour return at the Shriners 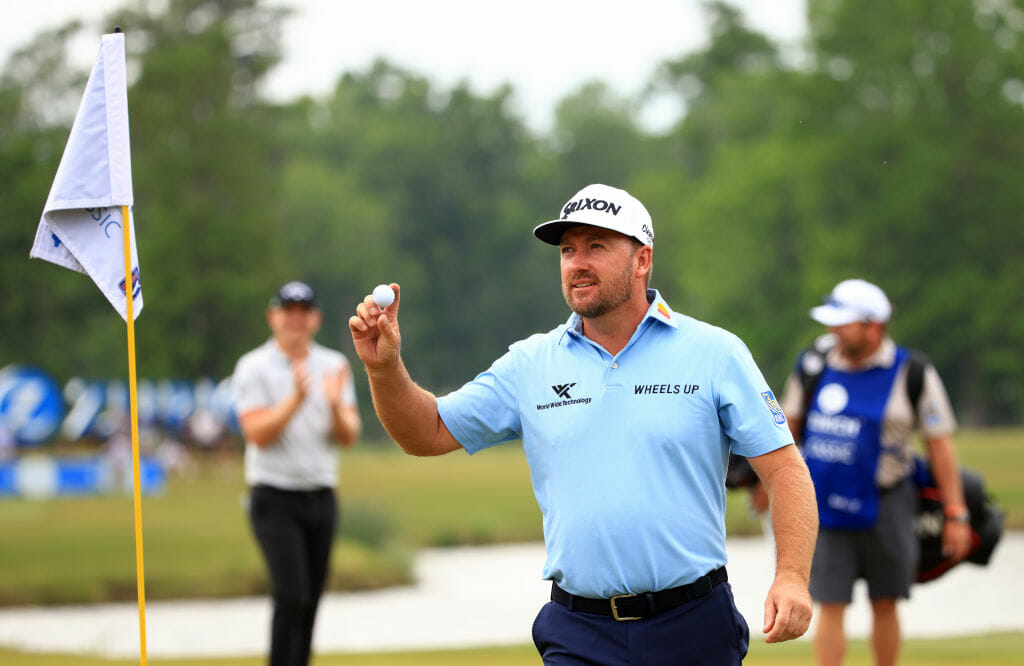 Graeme McDowell is ready to deliver a fresh, reinvigorated version of himself on the PGA Tour this season, beginning with his title tilt at the Shriners Children’s Open in Las Vegas.

The 42-year old returns to the PGA Tour for the first time since May having played a stretch of events in Europe before taking some two months off with a niggling arm injury. Back this week to the PGA Tour where he last won at the Corales Puntacana in March, 2019, the Northern Irishman feels ready to rediscover that winning form off the back of two made cuts in Europe and most-importantly, after some productive self-reflection.

“I’ve had a mental reset, I’m refreshed and I’m motivated,” McDowell told Golfweek’s Adam Schupak. “We’re calling it G-Mac 3.0 – 2.0 was after COVID. I’d been on the bike and I trained and I felt really great. 2.0 didn’t work. Now we’re on 3.0, which is continuing the work physically but working more on the mental side of things and be more accepting of where I’m at and just do what I do better and be a better version of the 42-year-old me.”

Part of that self-reflection involved McDowell parting ways with swing-coach Lucas Wald last year. McDowell had been stuck down a rabbit hole of old swing videos of himself as he sought to find a move that would re-launch his career on a Major stage. However, after the experiment failed, the 2010 US Open winner now accepts that it’s time he took ownership of his swing.

“I felt like I was looking for something, trying to reinvent it, but you’re not going to reinvent 20 years of a move,” McDowell said. “It was a bit of a science experiment that went sideways. I know my swing well by now. If something goes wrong, it’s usually just a couple of things.”

“The couple of months I was out this summer gave me time to reflect and I’ve come to the conclusion that what’s going to hold me back the next few years isn’t physical, it’s mental.

“There’s nothing wrong with me physically and nothing wrong with my game. Do guys hit it 50 yards past me? Yeah, but guys hit it 50 yards by a lot of people. It’s not just me. I’m long enough to compete on certain courses, my iron play, chipping and putting is good enough to compete anywhere. I have to start doing what I do better instead of looking for some magic potion that doesn’t exist.”

Instead, McDowell says he’ll keep searching for the “fountain of youth” as he looks to spring back up the world rankings from his currently lowly position of 236th. This is the final year of his PGA Tour exemption so there’s no time like the present to kick back into gear. Seamus Power is also in the field at TPC Summerlin.