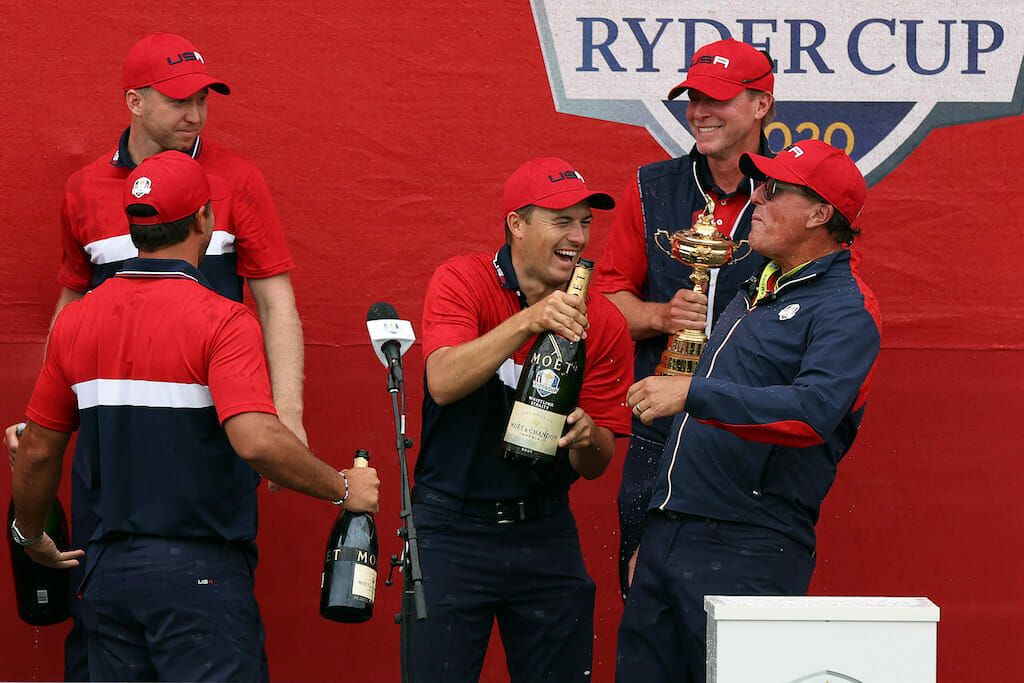 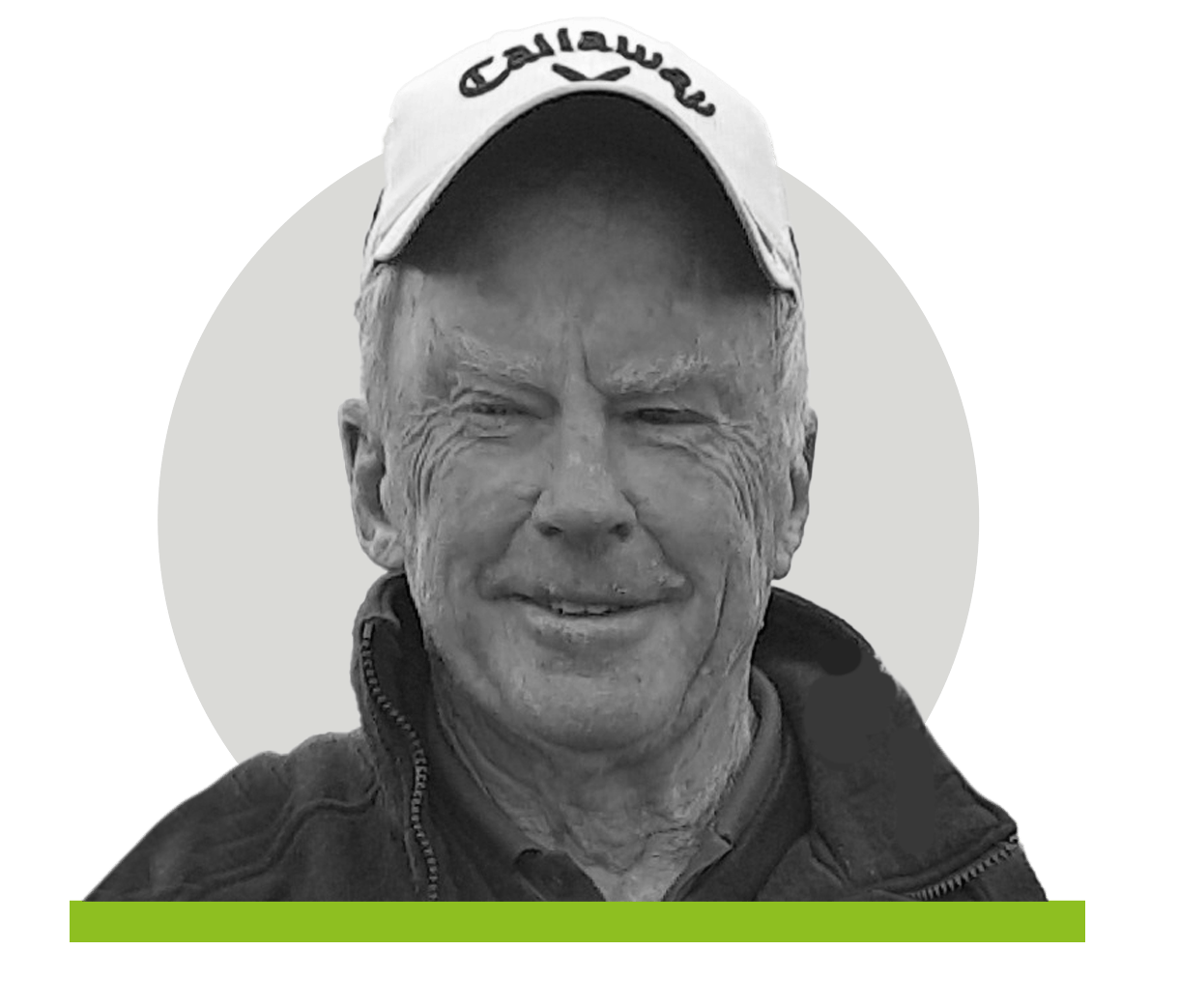 Jordan Spieth reckons the USA Ryder Cup triumph along the shores of Lake Michigan can be repeated in two-years time in suburban Rome.

Spieth savoured success for a second time in his four Ryder Cup appearances and also a second straight on US soil but he is yet to win in Europe. And with that in mind, the Texan believes this ‘new generation’ of US Ryder Cup stars can win in 2023 in the Italian capital.

Spieth was quizzed of the importance of an away win following a 17-11 success at Hazeltine in 2016 before a seven-point loss in Paris two years later. Spieth said: “I think that this is unfinished business.

“We needed to win this one and I think it was a massive stepping stone for this team and the group that we have here, that have really known each other since almost back to grade school, to continue to try to work hard to be on these teams to go over there.

“It’s one thing to win it over here and it is a lot easier to do so and it is harder to win over there. If we play like we did this week, the score will look the same over there in a couple years, and that’s what we’re here for.”

Naturally, Spieth praised captain Steve Stricker for recreating a “Presidents Cup kind of atmosphere” at Whistling Straits, the United States having enjoyed far more success in the biennial contest against an International Team than they had in the Ryder Cup.

“As much as they had things somewhat set based on whether it was statistics or talking to guys, they left kind of the phones open,” Spieth added.

“They let us be able to talk to them about what we felt and ask questions, and they had answers for us. And I felt like everybody would have been comfortable going up and saying, you know, I actually think I’d rather play with this person or in this format here or there. So, it felt like a player-friendly environment. And as Steve mentioned, there were no big speeches.

“I don’t want to take away from what the captains did. They did a lot of work setting this up ahead of time and then kind of taking the back seat and the guys really took over. And we made a lot more putts than they did and there were a lot more roars.”

Dustin Johnson became the first American player since Larry Nelson in 1981 to compile a perfect 5-0 record as the home side cruised to a 19-9 success at Whistling Straits, the biggest winning margin in the modern era.

Europe won by nine points at Oakland Hills in 2004 and The K Club in 2006, while the United States also won by the same margin at Walton Heath in 1981. Following the events at Whistling Straits, seven of the last eight Ryder Cups have now been won by the home side.