Power buzzing to see what else he can do, starting with Wyndham 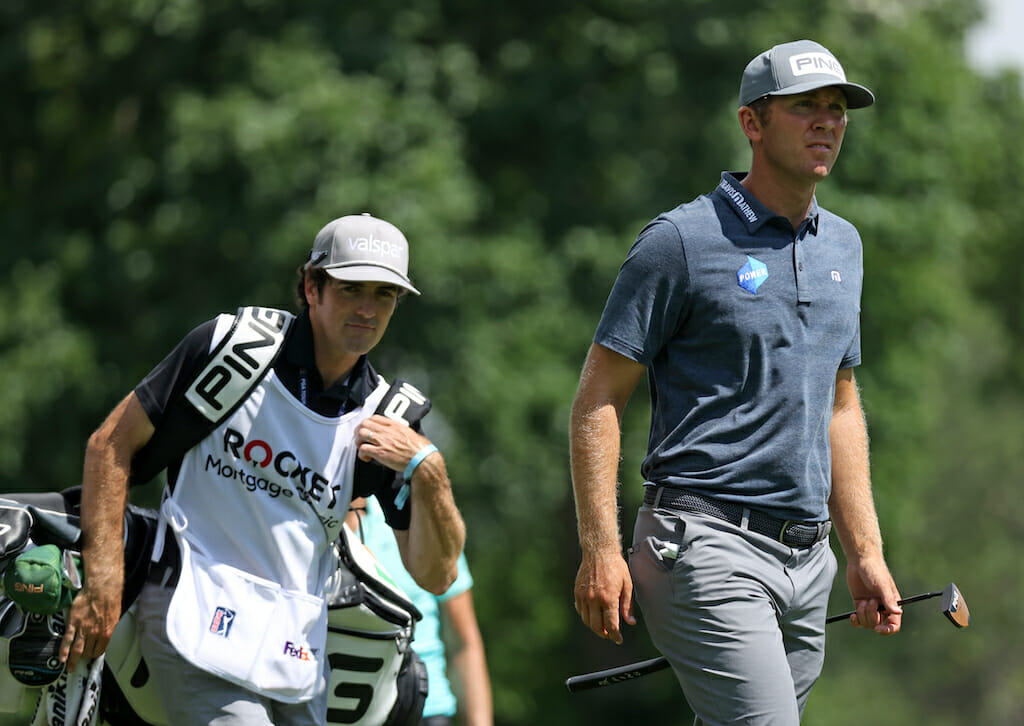 En route to winning his maiden PGA Tour title at the Barbasol, Seamus Power turned to his caddie Simon Keelan and boldly stated, ‘there aren’t many players in the world hitting it better than I am’.

Having studied Accountancy and crunched his own numbers in golf with his GC-Quad launch monitor back home, Power had statistics to back-up his claims. Far from an unfounded analysis, the West Waterford pro was tanking along with a sub-68 stroke average for his last six tournaments. The numbers didn’t lie. A win was only a matter of when, not if.

“I would say my stats starting in April/May time to this point, I would imagine most of those stats would be all single digits, it’s been a very good run of form,” Power says, referencing where he’d rank on the Strokes Gained charts in each category of measurement for his recent spell.

“I obviously track the stats. I was losing half a shot last year on approach to the green whereas this year it’s full reversal, slightly over half a shot gain, and that’s including the Fall and early on in the season where the game wasn’t really in good shape with the injury and stuff. The game’s in a really good spot. I’m looking forward to getting back into it to make sure it’s still there!

“I said to Simon, I think it was during the Barbasol after a good stretch, that at that current time, there weren’t many players in the world hitting it better than I was. I went through one tournament where I only made one bogey. I was making very few mistakes. Finally getting everything where I wanted it. 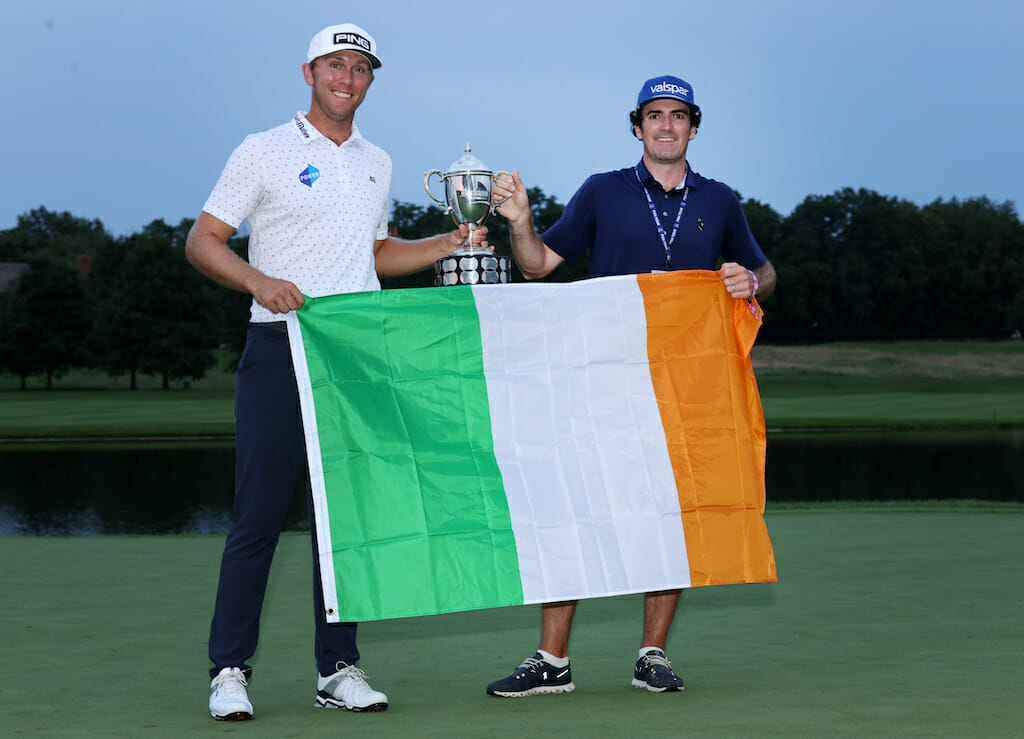 “I mean, my short-game has always been good but my long game has lagged behind it. This is the first time where, especially my irons, are in a really good spot. The driver’s coming around very quickly too so I’m really looking forward to this little stretch again.

“It’s the first time I’ve ever known what I’m actually doing in terms of my own swing and all that kind of stuff so it’s very exciting to be honest – can’t wait to see what else I can get going.”

Returning to action at today’s [Thursday] starting Wyndham and Power could hardly be better placed. Ordinarily rolling into the last event of the regular season teetering on the brink of the 125 and FedEx survival, Power arrives to Greensboro assured of his PGA Tour card and his place in next week’s Northern Trust at Liberty National, only looking up from his current position of 73rd on the standings with the top-70 then progressing to the BMW Championship on August 26.

The secret to his recent success? Well, there’s a whole host of things and although he credits Keelan’s watchful eye, his comforting chats with coach Ken Guilford and a December visit to golf’s mind-guru Dr. Bob Rotella, Power’s comfortable enough in his own skin to take some credit too, believing he’s finally worked out a system of discovery when it comes to his own golf swing that should put him in good stead for many moons to come.

“That’s one of the things I talked about with Rotella – ‘you have to get away from the technical stuff’,” Power explains. “In the Fall I finally figured out what I do that causes my ball to do the things I’m trying to get out of. Instead of listening to other people and their ideas, I kind of just figured it out.

“I have a GC Quad and it just gives you unbelievable information. It means I can be more independent in terms of the swing for the first time in my life. I feel like I know what I’m doing at the moment. If I hit a bad shot, I can do something about it… even if it’s in a round and a rough start, I can turn it around.”

“I can figure it out in probably eight balls on the driving range whereas before I’d go on a Tuesday or Wednesday and it would just be a mess. I was trying to figure out a thought from two years ago that worked – try that. Or pick a thought from three years ago and see if that works instead. It was a case of just seeing if you could get something to see you through a tournament whereas now I’ve been able to put together a sustained run of good ball-striking for the first time really in my career.

“I’ve been searching for a long time but it’s about knowing what I need to do. It’s so easy to get caught up listening to other guys but no one has seen me hit more golf shots than myself. Nobody knows what I’m feeling at the top of my backswing more than me.

“I’ve got to trust in my own feelings – made a couple of tweaks – add to that all the Rotella stuff around just trying to let all that good stuff come out in tournaments and it’s led to a good run.”

Power will hope the good times roll on when he tees up alongside Joel Dahmen and Nate Lashley from the 10th tee at 12.56pm (Irish) today. Padraig Harrington is the only other Irishman in the field and he tees up just before Power at 12.12pm.