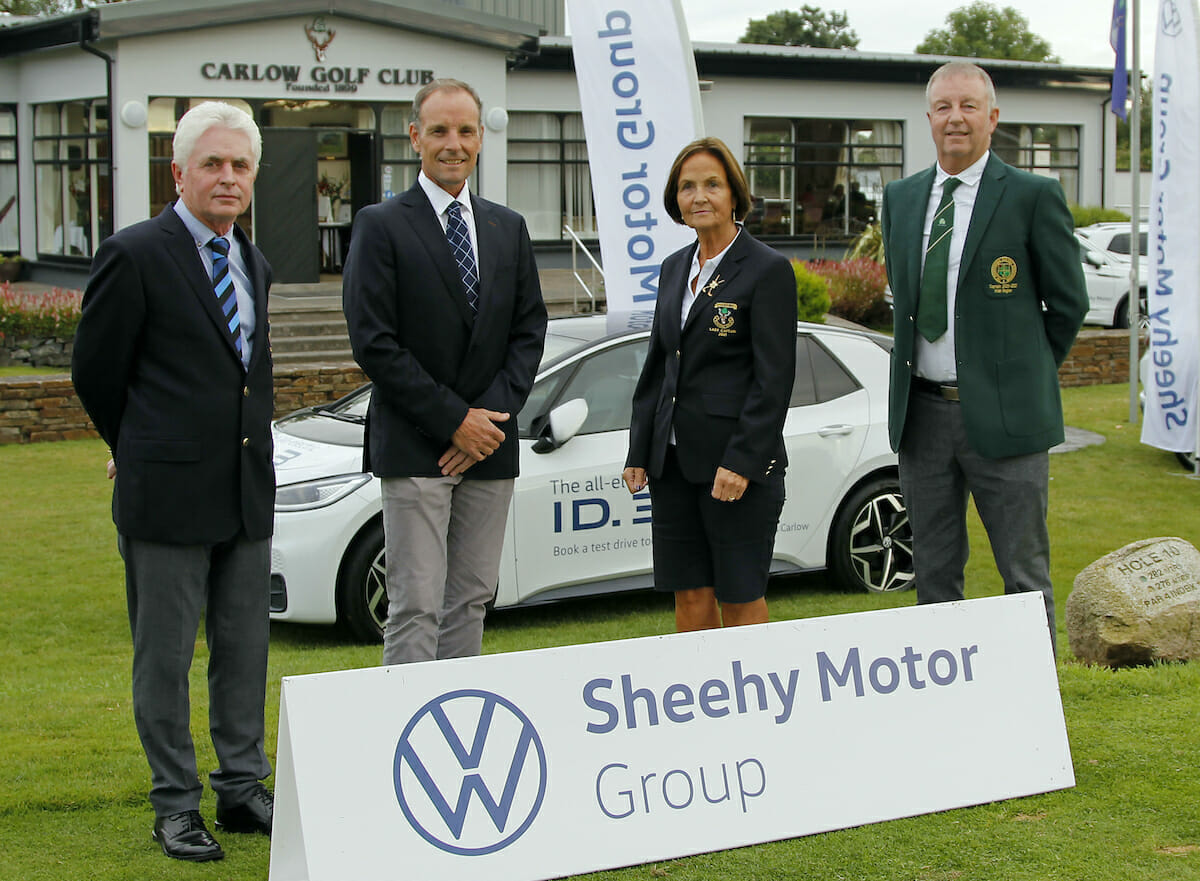 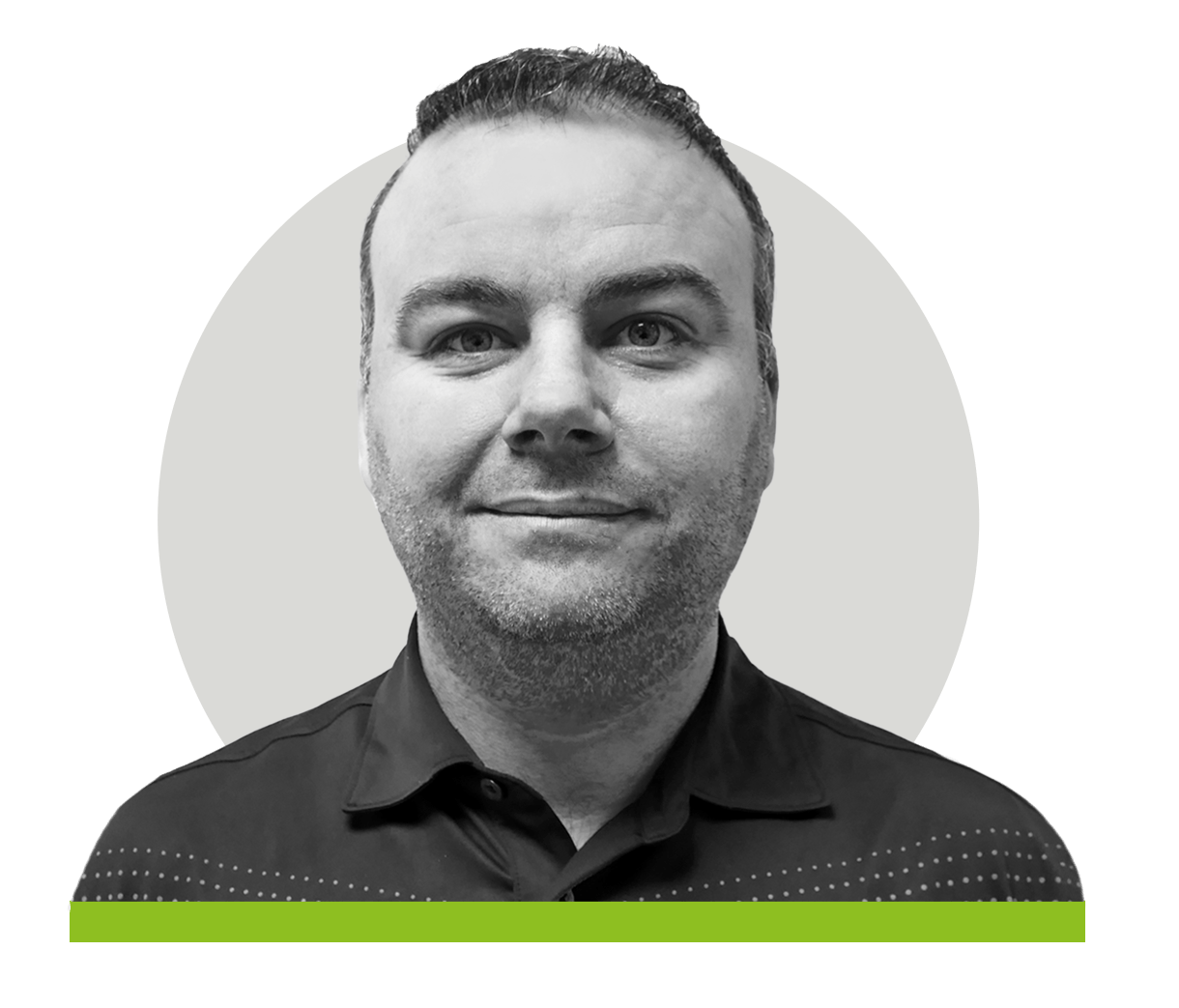 Experienced Waterville professional, David Higgins posted a four-under par 66 to collect his second win of the season at the €10,000 Carlow PGA Pro-Am, sponsored by Sheehy Volkswagen.

After sharing the spoils upon his seasonal reappearance with K Club professional Liam Grehan at the Straffan Pro-Am last month, Higgins was in a class of his own on the pristine Carlow layout this time out, topping the pile at four-under par with old rivals Colm Moriarty (Glasson) and Simon Thornton (Tulfarris) sharing second at three-under.

“I am delighted to pick up my second Irish PGA win of the season at Carlow golf club,” said Higgins.

“It is fantastic to be back playing competitive golf after such a long lay off. Huge thanks to everyone at Carlow golf club and to the Sheehy Motors Group for sponsoring the event.”

Head Professional at Carlow, Damien McGrane had long hoped to host a Pro-am at the often underrated parkland – voted in 33rd place on our top-100 courses of Ireland list in 2021 – and after securing the backing of influential supporters Sheehy Volkswagen, the former European Tour winner was able to deliver a great day out for professionals and amateurs alike with the cream rising to the top of the leaderboard in a great reflection of the course set-up on the day.

“Sheehy Volkswagen have been great,” McGrane said. “They see the potential in Carlow Golf Club, they always have. Sheehy also have a great philosophy on sport and community. They want to back locals, they want to back sports clubs and if they see Carlow GC investing a substantial amount of money in the area and the county, Sheehy are willing to come in and support that.”

It was Higgins who took home the first prize cheque at Carlow as his golf seems to only get better with age. Now with the big 5-0 fast approaching, the Irish region stalwart looks odds-on to try his hand at Senior golf in the coming years with Higgins admitting that he’s already looking forward to life after fifty.

“I have my own personal goals,” he said. “I’m 49 next year so I have to go to the Seniors qualifying and all that stuff but it’s like starting again. I’ve been at it 30 years but next year it will be like starting from scratch. I’m fresh. My mind is good. I’m training. I’m in the gym – I’ve never been in the gym in my life and now I am – I’m practicing again – it’s like a new lease of life. It’s brilliant.

“You can’t beat the pressure that a pro-am or a competition gives you. You can’t buy that. That’s what it’s all about and that’s what I love still so hopefully I’ll get on the Seniors Tour, play a few events and I can’t wait for it.”

Word on the sponsors: Sheehy Motors sell and service both Volkswagen passenger cars and Commercial vehicles from their facilities at Carlow and Naas. For more information, visit www.sheehymotors.ie 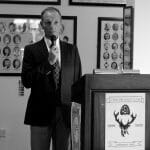 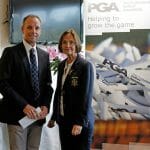 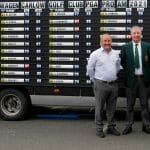 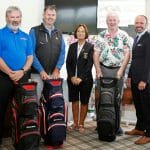 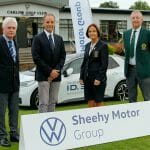 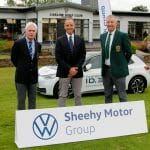 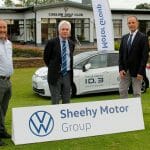