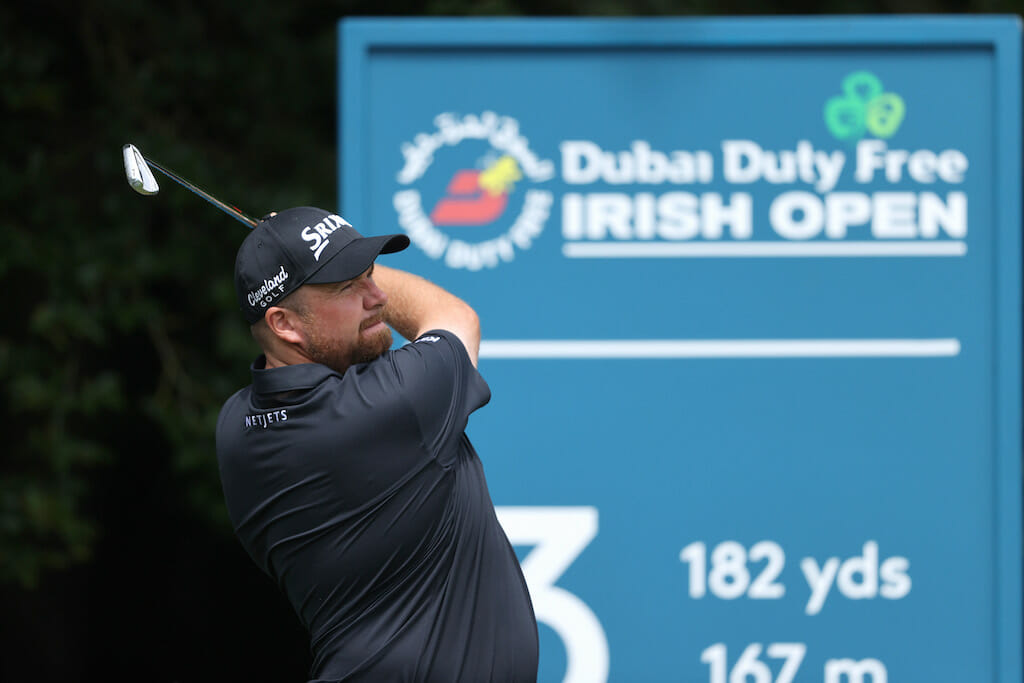 The trio of Rory McIlroy, Tommy Fleetwood and defending champion John Catlin look likely to be treated as the marquee group for the first two days of this year’s Dubai Duty Free Irish Open.

Out in the afternoon half of the draw on Thursday (1pm), it’s no surprise that world number 10 McIlroy is the highest ranked player in the field and will once again hold pre-tournament favouritism in his first Irish Open appearance since 2018.

Major winners Shane Lowry and Padraig Harrington are also sure to command the attention of much of the 5,000 strong spectators permitted each day at Mount Juliet. Reigning Open champ Lowry is alongside Clandeboye’s Jonathan Caldwell and two-time Major winner Martin Kaymer (8am) while Europe’s Ryder Cup Captain Harrington has Thomas Detry and Andy Sullivan for company at 8.10am.

2015 champion Soren Kjeldsen of Denmark will get things underway in Kilkenny at 7.30am on Thursday with fine weather expected for much of the week while tournament host Graeme McDowell also has a pretty attractive grouping alongside Richard Bland and Thomas Pieters (1.10pm).

Live coverage is available from 1.30pm Thursday on RTÉ2 and RTÉ Player and also on Sky Sports Golf.