US-based players in for a rude shock in teeing-up at Royal St. Georges 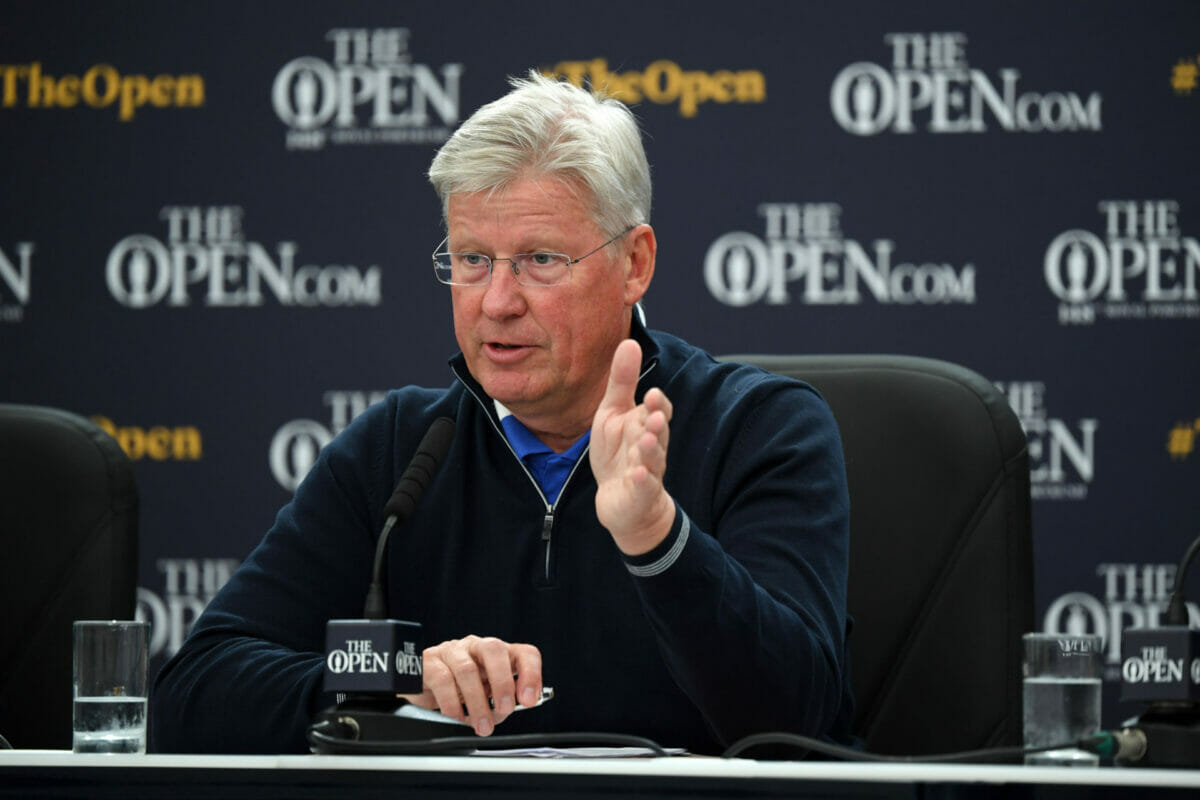 Those visiting US-based players are in for a rude shock when arriving in the UK for July’s 149th Open Championship at Royal St. George’s. The seemingly ‘what global pandemic’ manner now evident on the PGA Tour and so noticeable at last week’s PGA Championship will give way to the strictness of a first major championship to be played ‘in the bubble’.

The European Tour has been back to staging events ‘in the bubble’ since last July’s BetFred British Masters and that protocol was in place at the recent British Masters as well as this week’s Made In Denmark. It means players, caddies, tournament officials and attending media need to be tested on-sight before entering the course and then once ‘in the bubble’ it means being restricted to staying at the official hotels and not leaving, no matter the excuse.

That means no sight-seeing around the England countryside, no ducking out to a restaurant close to the hotel nor even grabbing a morning coffee from a street-side café before leaving the hotel for the course. If you do, as some players and caddies have learnt, you’re immediately ruled out of further attending the tournament.

It was a question put to R&A CEO Martin Slumbers when he revealed that it will be mandatory for all spectators attending 149th Open Championship to wear masks and, like the European Tour, all players along with caddies and officials will work from within the Royal St. George’s ‘bubble’.

“That’s just unfortunately the way it’s got to work at the moment. But as you say, it is critical to manage the public health issues about bringing the players in internationally. We’re very much monitoring where the players are and particularly those that may be coming from red countries and how we keep them very careful within the bubble and according to the guidance the government will give us. It’s what’s making all of this very, very challenging, and it will feel different.

“As everyone who’s been to a golf tournament in the last eight to nine months knows, it doesn’t feel exactly the same, and that’s entirely appropriate.”

And when asked if he had concerns for the American-based players not adapting to clearly more-focussed and tougher UK restrictions, Slumbers responded: “I’d have more concerns if we were not communicating with them and explaining the environment that we’re in.

“That’s part of playing internationally as many of them wouldn’t have played outside of America since the pandemic hit, and we’re very conscious of that and we’re talking to them and explaining how it will work here. I think communication will lie at the centre of that.”