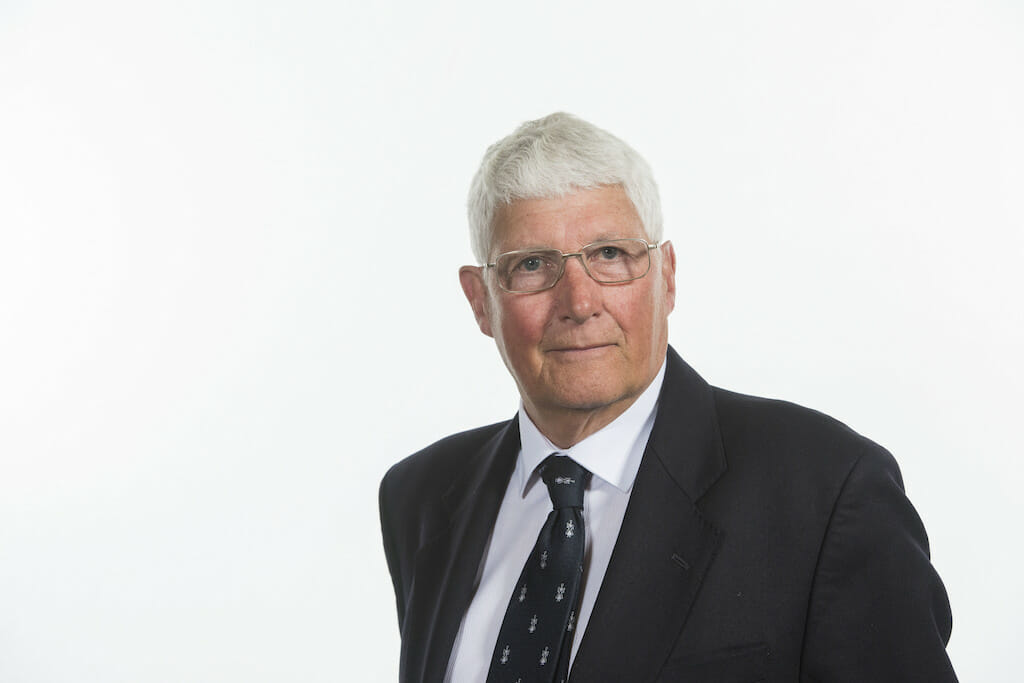 The Royal and Ancient Golf Club of St Andrews has announced that Peter Forster will serve as Captain in 2021/22.

Mr Forster has been nominated by the Past Captains of the Club and will begin his year in office with the traditional Driving-in ceremony on the first tee of the Old Course on Friday, 24 September 2021.

Born in Edinburgh, Mr Forster was educated at Rannoch School followed by Agricultural College in Aberdeen. He started work on his family’s tenanted farm of Peacehill, Wormit, ten miles north of St Andrews, in 1972. He purchased Peacehill Farm in 1990, expanding the property through acquisitions to 1800 acres owned and 700 acres rented. He is now retired and continues to be a director of Peacehill Farming Ltd and Peacehill Gas Ltd.

Aged 70, Mr Forster currently plays to a handicap of 18. He is married to Mary and they have two children, Karina and Ross, and six grandchildren. His other interests include fishing, hillwalking, skiing, snowboarding and tennis. He has played rugby for Panmure Rugby Club and was its President from 1999 to 2001.