‘A bunch of muppets!’ – Poulter pokes fun at 29-over par Players quartet 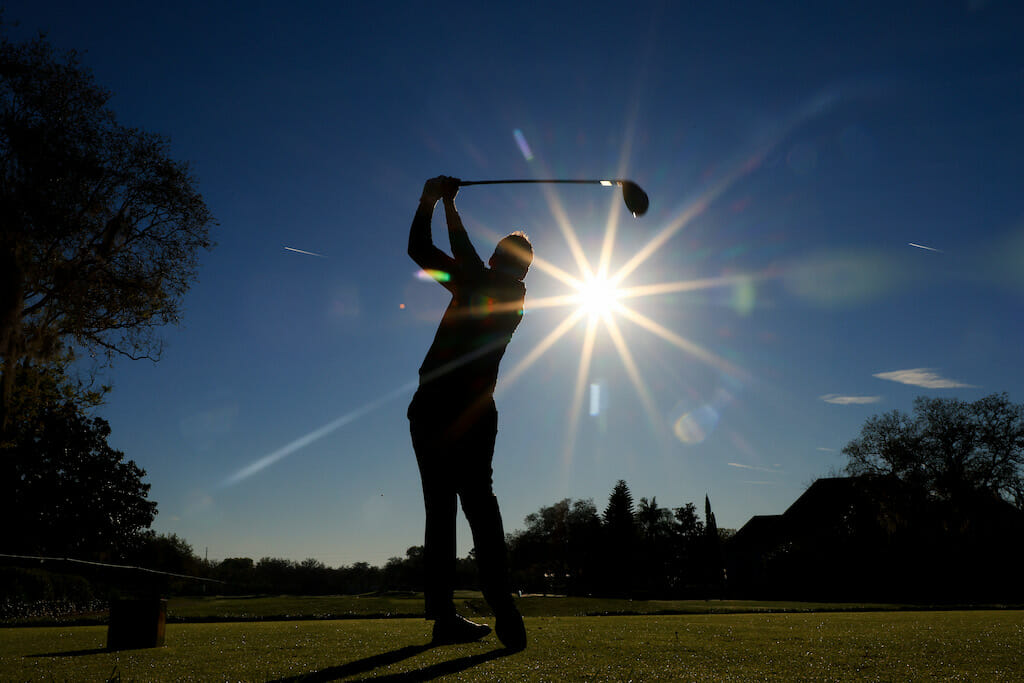 What is the topic of conversation when four players are sitting at the same table having shot a combined 29-over par?

That was the scenario when Ian Poulter, Rory McIlroy, Tyrrell Hatton and Henrik Stenson sat down for a late lunch post the opening round of The Players Championship at TPC Sawgrass.

Hatton was the ‘best’ of the fourball – posting a four-over par 76. Poulter next with a 77 while McIlroy shocked his fan-base with a horror 79. And former Open Champion Henrik Stenson slumped to one of his poorest rounds in perhaps his entire career in signing for a 13-over par 85. That’s 4-over + 5-over + 7-over + 13-over = 29-over par on day one of the $15m PGA Tour flagship event.

“It’s a hell of a table here in the Players Lounge,” said Poulter. “I’ve just decided to sit down to join Tyrrell, Rory and I. So collectively, are four people sitting at this table, Henrik’s just left, who are 29-over par (smiling).

Poulter then begins to shake his head back-and-forward to the sound of laughter, remarking: “Oh! What a bunch of Muppets”.

That’s TPC Sawgrass for you!